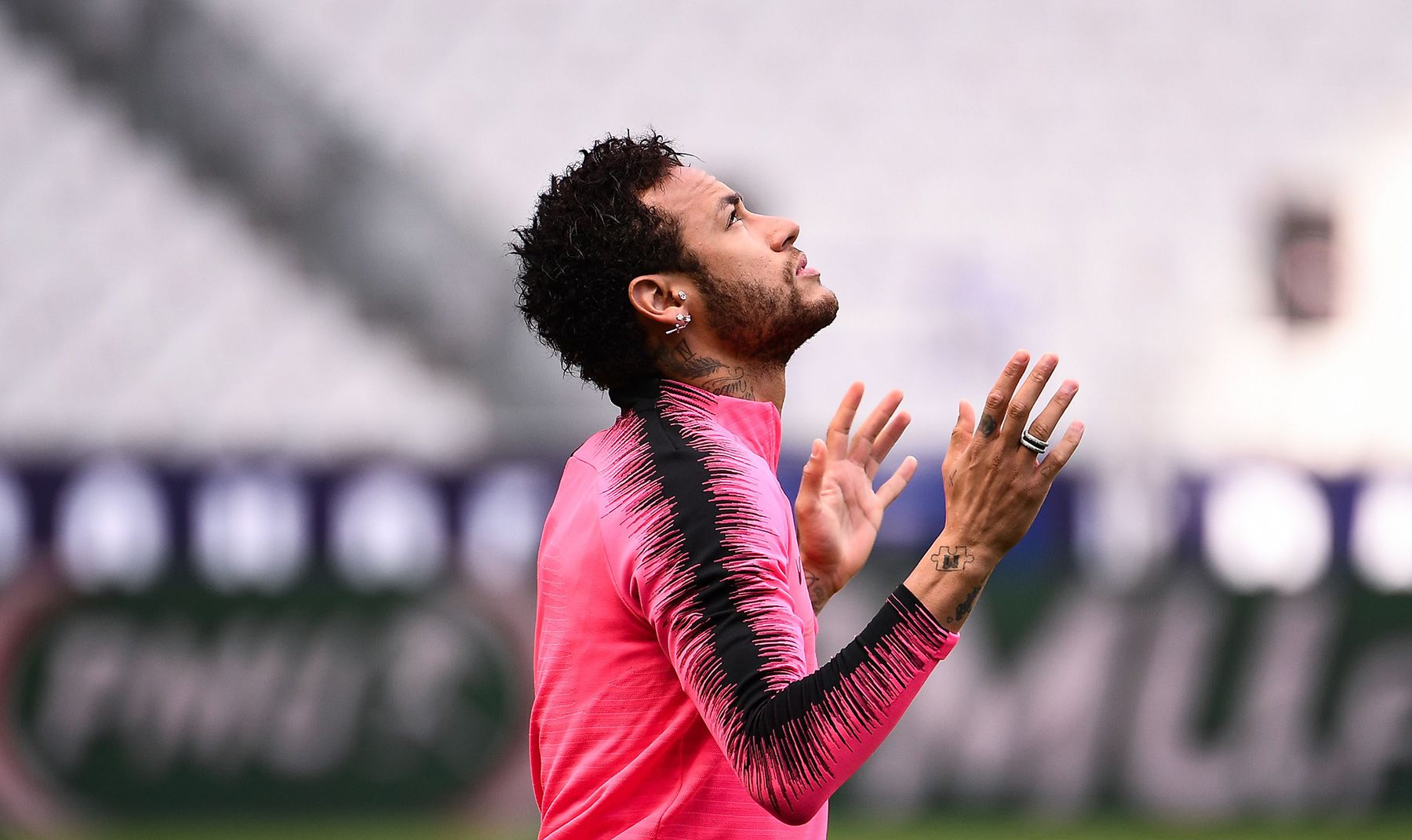 Barcelona fans have changed their tune and want Paris Saint-Germain star, Neymar Junior, back to Nou Camp. Fans, who have been protesting the return of the Brazilian, are now eager to hear the announcement of the star at the club.

This comes after a report from Spain stating that PSG and Barcelona are set to reach an agreement in a few hours to come. The reports also state that Barca are set to improve their final offer to the French club- better than their previous offers.

There are actually 2 more hours for Barcelona to present their final offer for Neymar to PSG. The club are stepping up efforts right now with lots of calls and writing. [rac1]

The Spanish giants are reportedly keen to bring Neymar back after the departure of Philippe Coutinho and Malcolm, who went to Bayern Munich and Russian club Zenit respectively.

The move has also been triggered by their poor start of the La Liga campaign when they succumbed to a 1-0 defeat to Athletic Bilbao at San Mames last week.

And Barca fans are now praying for the return of the 27-year-old to help them seal the gaps that led to their failure to lift the last season’s Champions League and the Copa del Rey.

Check out some of their reactions to Neymar’s report;

Give them what they want. No longer mind even shipping Dembele in the deal. Feel free to attack me

we bottled roma lead, we bottled livepool lead, please let me have this @FCBarcelona @jmbartomeu

Quite frankly even I am getting impatient.

What exactly do PSG want sef, everyday Neymar Neymar. Abeg let’s get this deal over the line and let’s rest

A miracle is surely needed here. We just need this Guy @neymarjr

The French club paid a staggering £200 million for Neymar in August 2017 and are reportedly not prepared to take a loss.