Harambee Stars head coach Sebastien Migne maintains that he will not step down from his position despite Kenya’s elimination from the 2020 CHAN qualification on Sunday.

Kenya went down 4-1 to Tanzania in post-match penalties at the Moi International Sports Centre Kasarani after a barren draw in regulation time.

Stars looked to kill the game at home after managing to salvage a barren draw in Dar Es Salaam a week ago but things proved difficult as an uninspired performance from the team saw Kenya crush out of the qualifiers.

Fans have been on his neck demanding for his resignation or dismissal but the Frenchman insists that Football Kenya Federation cannot sack him because it will prove too expensive for them.

“Honestly, I gave my best and I offered the fans an opportunity to dream with the AFCON qualification. About resigning, you will have to check with my president – I am under contract but it is already difficult to pay my salary and it will be difficult to pay the remainder of my full contract as well if I were to be sacked,” he stated. 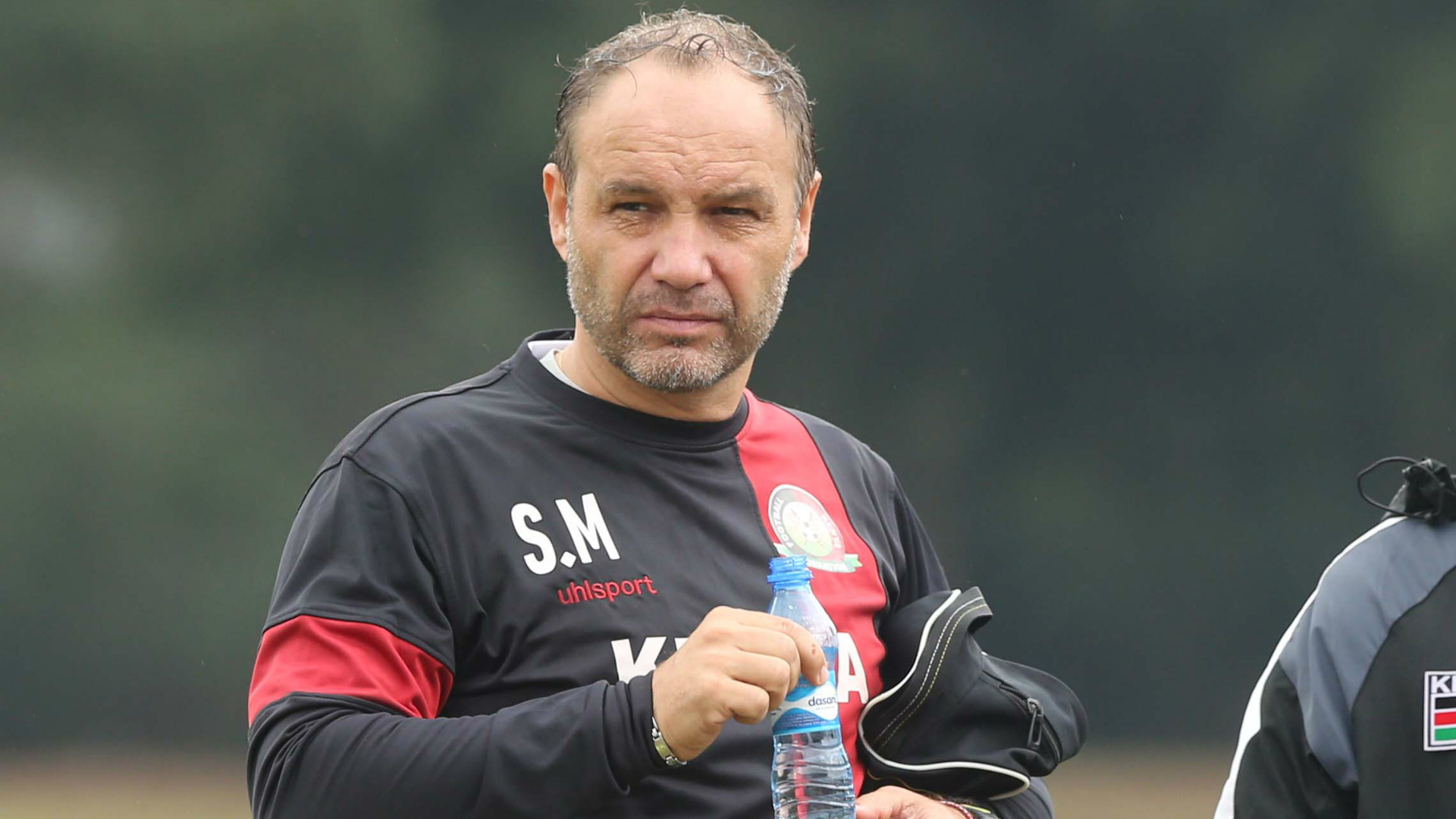 Tanzania will now play Sudan in the second and final qualification round.