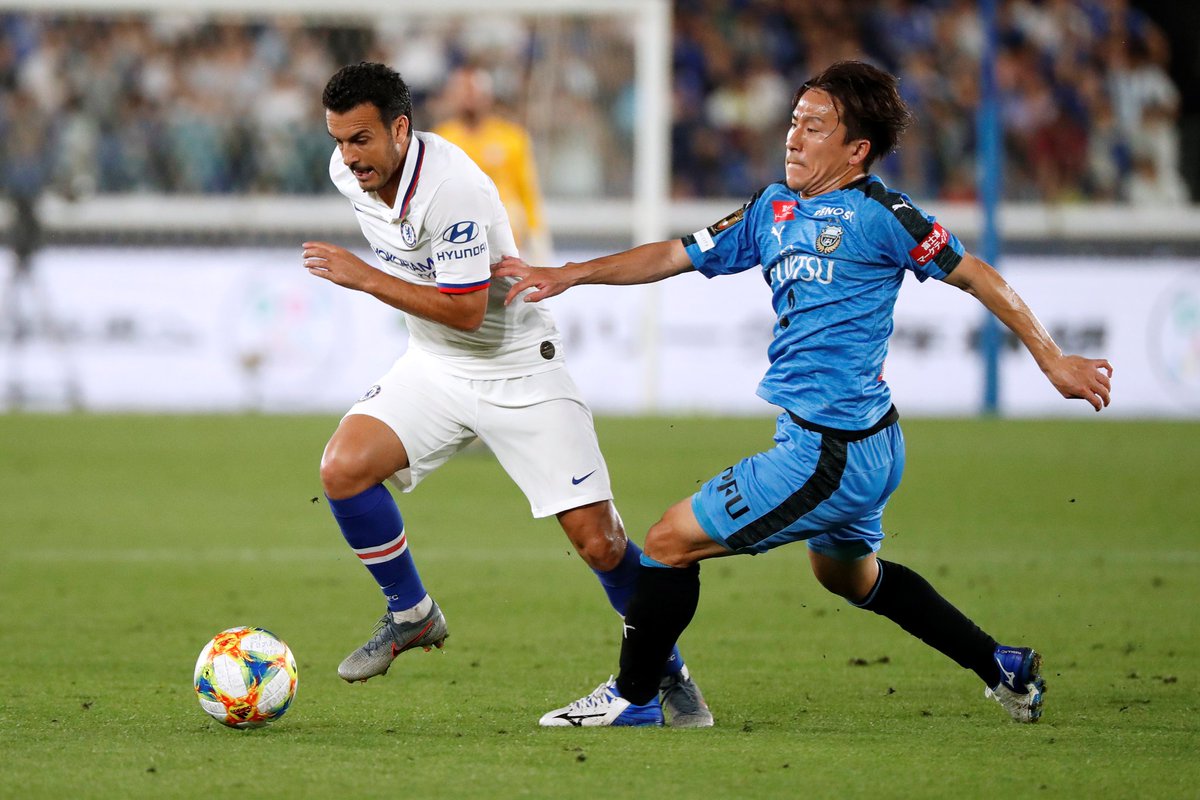 2019 UEFA Europa League Cup winners Chelsea succumbed to their first pre-season loss in the hands of Japanee side Kawasaki Frontale.  Leandro Damiao headed home from a close range in the 88th minute to hand the side un anticipated wain.

The Blues started their third pre-season match poorly showing no efforts or tenacity to win the match ahead of the start of the season under their new manager, Frank Lampard who is a former Blues player. 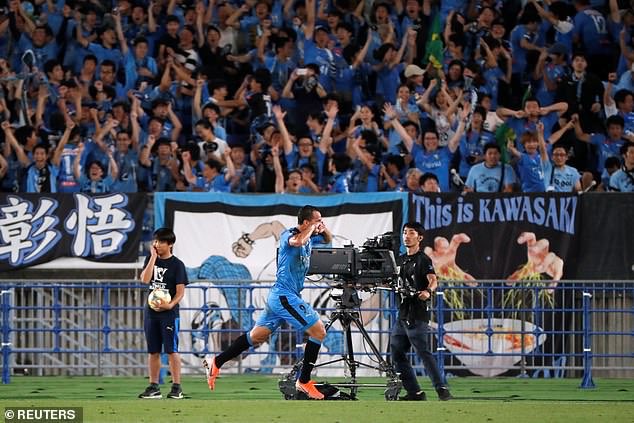 Spaniard, Pedro’s first chance for the side in the quarter-hour mark was on the target after a good run-pass from Jorginho, but it was comfortable save for the Kawasaki goalkeeper.

Another long-range effort from academy star Kenedy bore no fruit after he sent his half-volley slightly wide off the top left corner.

Despite making six halftime changes, the Blues remained blunt with their winger Kennedy falling short of ideas as they attempted to break the Kawasaki defence.

Tiemoue Bakayoko, who spent last season on loan at Italian side, AC Milan, limped off in the last 15 minutes of the match. 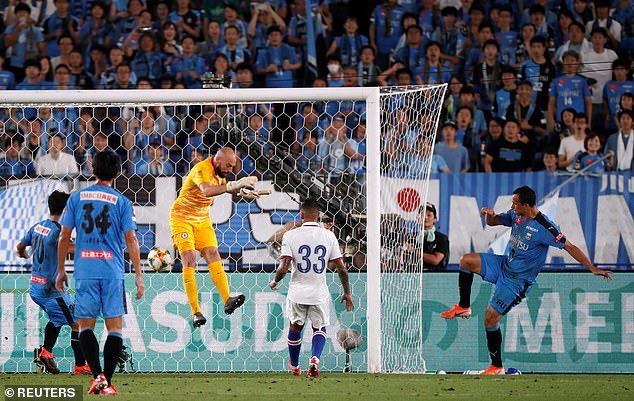 In their other two pre-season matches, the Blues had settled for a one-all draw in their opener against Bohemians while their second was a 4-0 victory over St. Patricks.