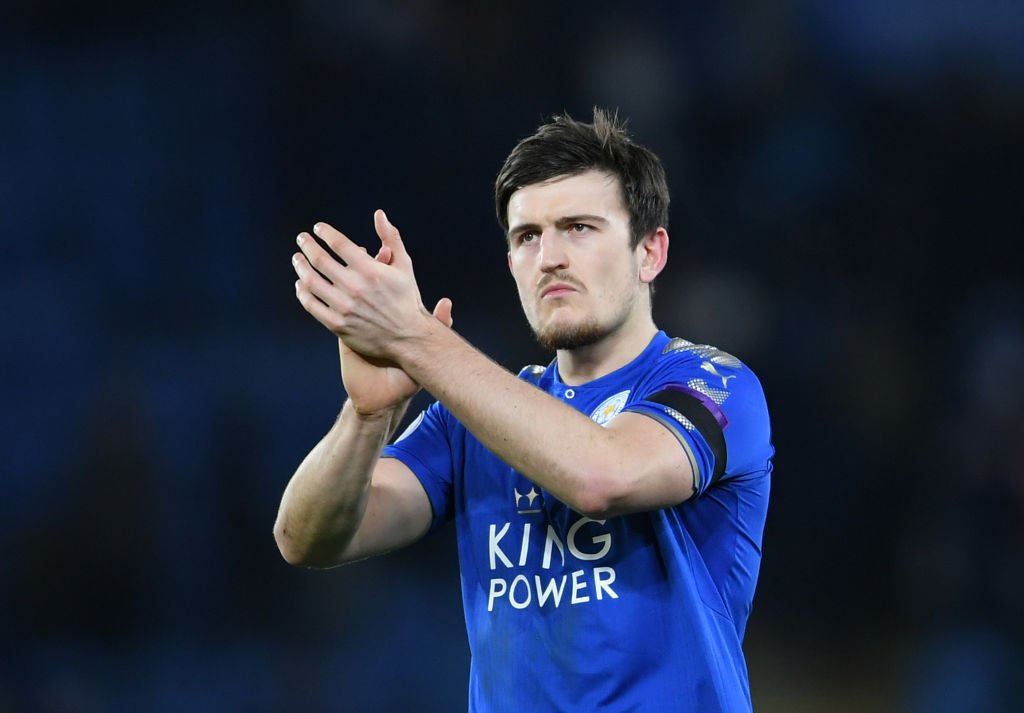 Manchester United could be forced to sacrifice one of their defenders if they succeed in luring one of Premier League’s defender a long-time target, Harry Maguire from Leicester City.

Manchester United and Leicester City have been in negotiations over Maguire with the latter, who is known to withhold players, holding out for up to £90million for the England international who has apparently shown interest in playing for the side. 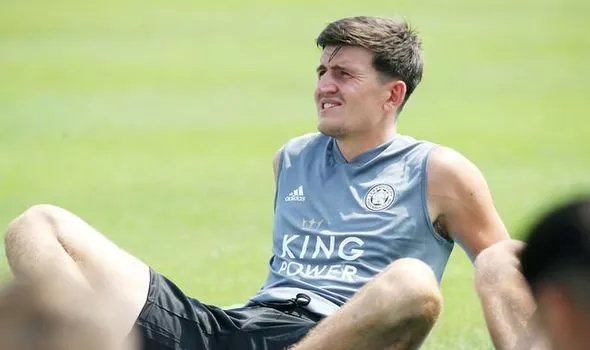 ‘Of course, there’s a limit of players,’ he said. ‘Whoever performs will be part of the team and whoever doesn’t have the fight to get back in. There’s been loads of speculation but I can’t really say anything. We’ll work to find a relationship with the ones we’ve got.’ 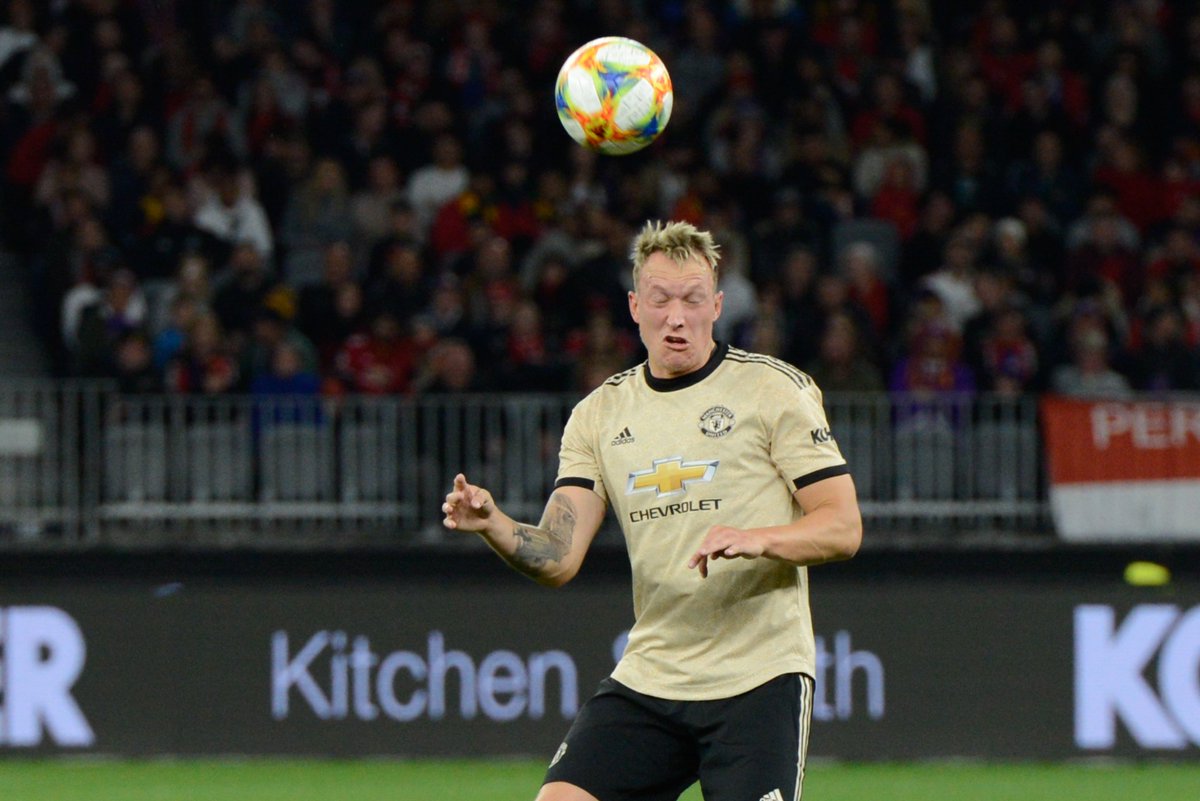 Asked if Tuanzebe will be part of his plans after helping Aston Villa win promotion last season, Solskjaer added: ‘He has a great chance of staying here and playing. He had a great season last year’ which implies that the manager is likely going to keep the youthful defender.

‘He’s really proven he can play at that level and he’s come back strong and focused. He did well in the first game here against Perth Glory and he’s one of the exciting players I can’t wait to see more of.’ 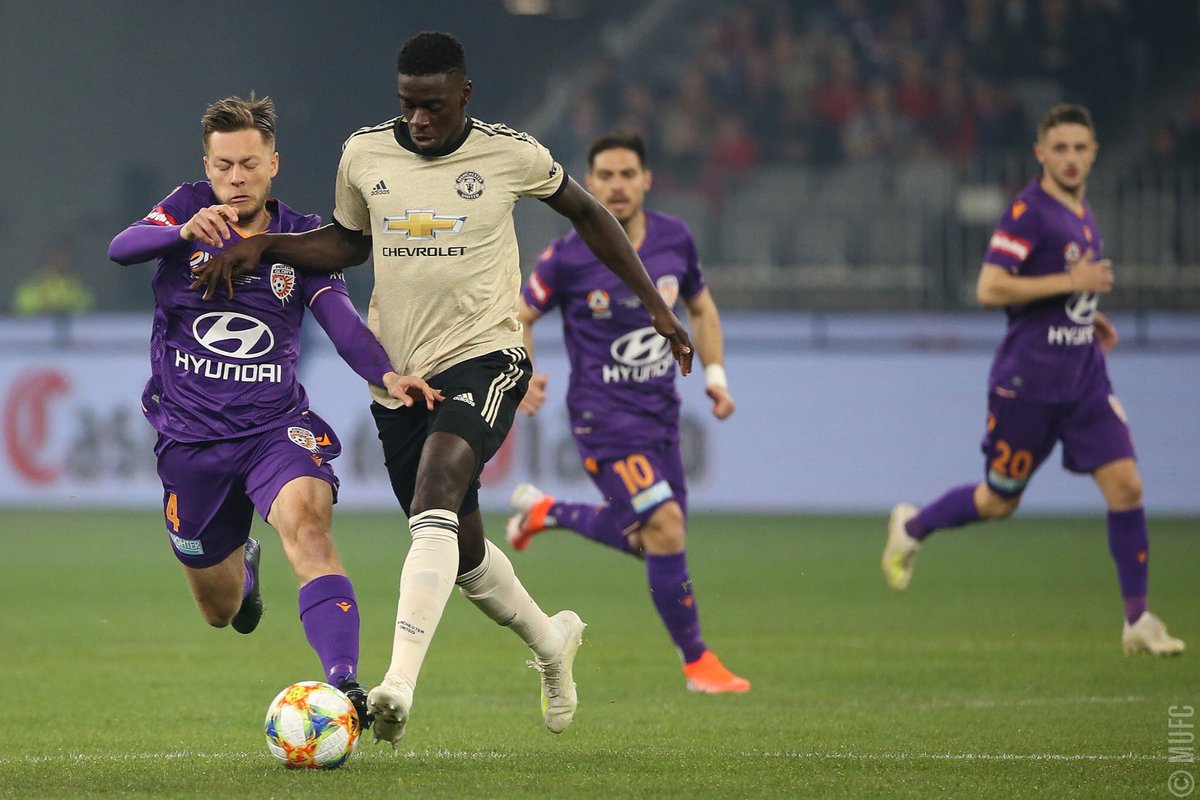 Solskjaer confirmed that midfielders, Fred, Matteo Darmian and Dean Henderson will join up with the rest of the squad on the next leg of the tour in Singapore.

The manager has been encouraged by what he has seen in the first two weeks of pre-season as United build-up to their opening game at home to Chelsea on August 11.

‘When you coach or manage a team there are so many little things that can make a big difference,’ added Solskjaer. ‘Working on fitness, new tactical ideas, getting the players ready and involved, creating a team. This is about us as a team, the team ethos we always had as a foundation and luckily we’ve got a pre-season, so far two weeks’ he said.

‘Romelu Lukaku who is being wanted in Italy by Inter Milan has missed a few training sessions while Anthony Martial has missed one, but everyone’s quite fit and when we start the league we want everyone fit to play.

‘I’ve just been encouraged by the whole pre-season and they’ve shown me they want to be part of us and looking forward to the next few weeks until August 11.’