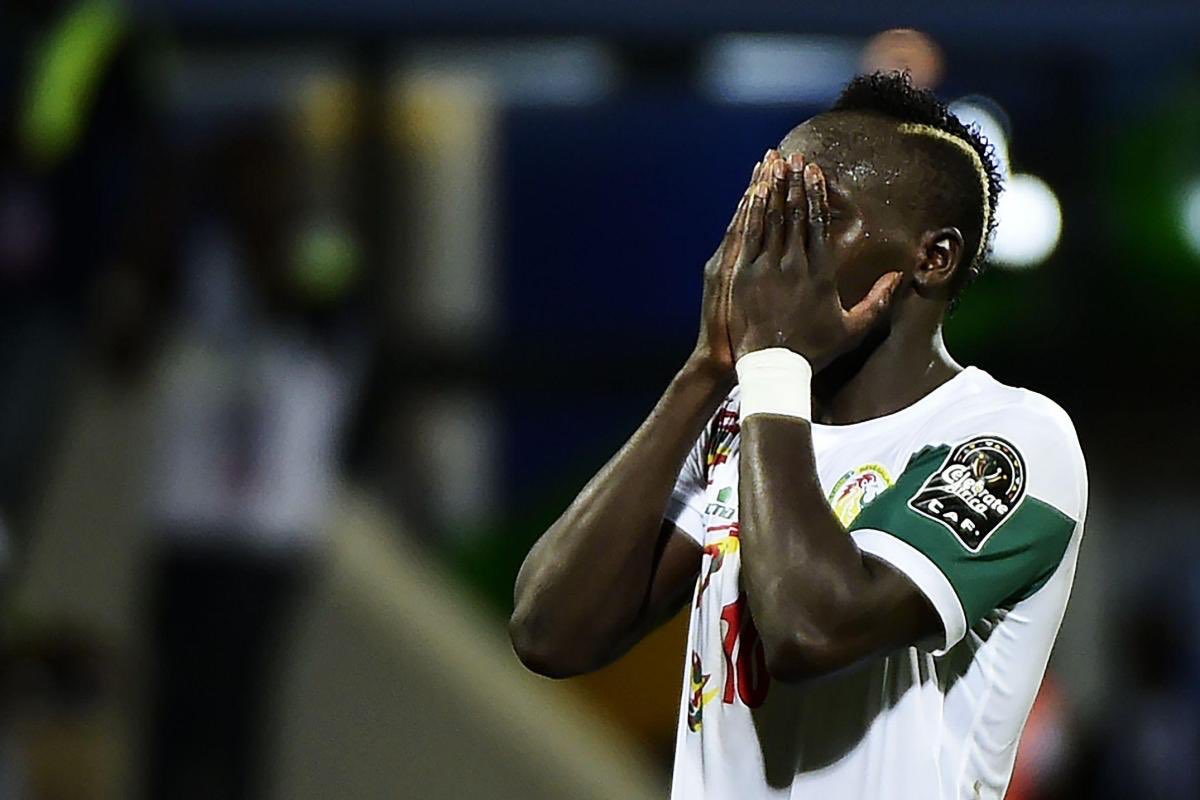 Senegal captain Sadio Mane has bowed down and stated that he will not be selfish to take penalties. This is after missing two penalties in the ongoing African Cup of Nation tournament.

The Liverpool star missed his first penalty against Harambee Stars in their second final group stage match. Patrick Matasi saved his penalty shot in the 27th minute when Saliou Ciss was brought down by Musa Mohammed.

Mane made it worse when he missed the second penalty against Uganda when goalkeeper Onyango charged off his line to flatten the Senegal captain.

Despite scoring three times at the tournament, the Liverpool attacker has taken a step back from taking penalties for his national team. “I will not be selfish,” Mane said in a press statement after the meeting. I will stop paying penalty shootouts after being twice wasted so far in the tournament.”

“My team comes first, and I will give another colleague a chance to pay penalties if we get it in the future.”

This is despite coach Aliou Cisse confirming that the star will still remain to be Senegal’s penalty taker. “As the captain, he has our confidence and he will stay the number one for penalties. I will have a talk with him about it,” Cisse told reporters. Mane also missed a penalty at the competition two years ago in Gabon.

Senegal will next face Benin in the quarter-finals with the winger expected to star once again.