Mieno joined the Addis Ababa based club in January 2019 from Kenyan Premier League champions Gor Mahia, penning a two-year deal with the club. However, six months into his contract, the central midfielder has opted to walk out after reaching a mutual agreement with the club.

He was signed by former Saints coach Stewart Hall whom he worked with at Azam FC. Hall left the club in May and many observe that his departure could be the reason the former Kenyan international has decided to walk out. 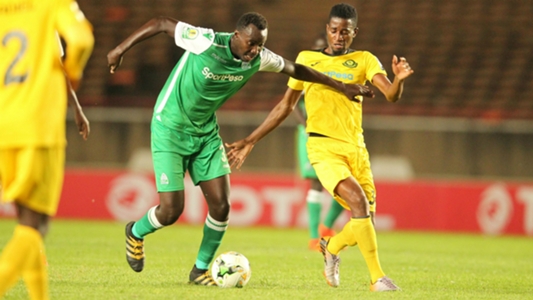 A St. George FC official has told Opera News that the experienced midfielder requested for termination of his contract due to personal reasons and the club has agreed to let him leave.

“He came to us and requested that we terminate his contract. He had personal issues that he wants to address back at home and we decided to let him leave. We cannot hold onto a player who is not fully focused due to personal issues that are bothering him. He did well during  his time with us and it’s a shame that the association has come to an end, we wish him all the best for the future,” he official revealed on condition of anonymity. 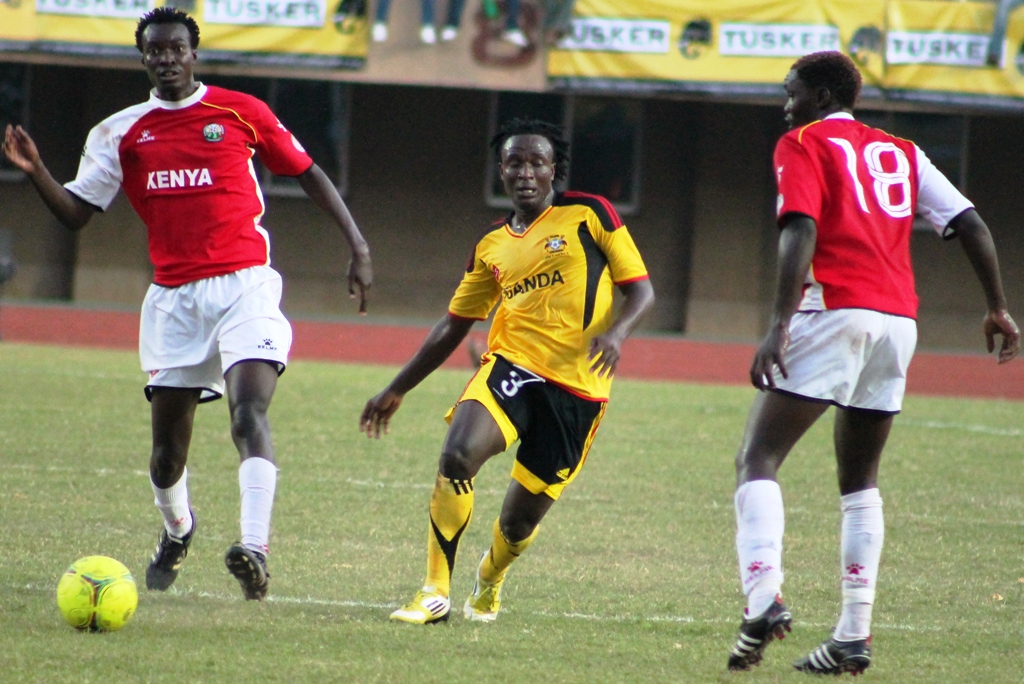 Mieno has previously played for KCB, Sofapaka, AFC Leopards, Tusker FC and Gor Mahia in the Kenyan Premier League. Outside the borders he has played for Azam in Tanzania, Club African in Tunisia and the Saints in Ethiopia.