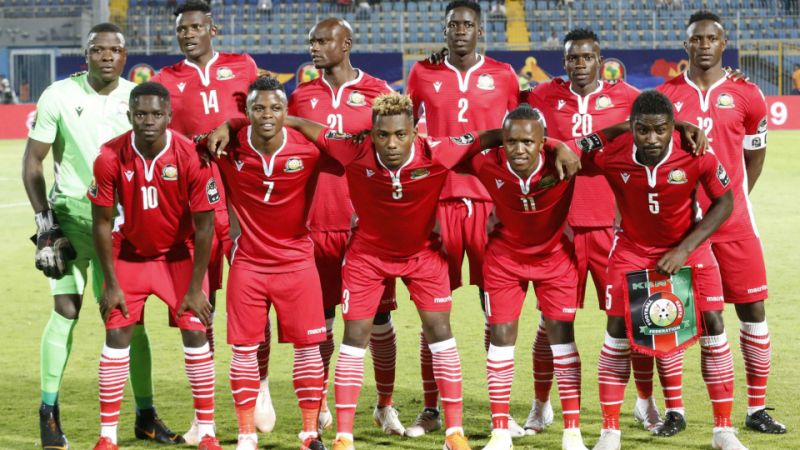 Harambee Stars head coach Sebastien Migne has named his squad that will take on Senegal in a crunch African Cup of Nations (AFCON) final group C match at the Air Defence Stadium.

Stars need to secure at least a point from the match to ensure that they progress to the round of 16 for the first time in history. The team is currently third in the group with three points same as second placed Senegal who have a superior goal-difference.

Despite his gaffe against Tanzania last Thursday, Patrick Matasi continues in goal. He will be covered by Philemon Otieno who returns from injury, Joseph Okumu who has been so impressive so far, Abud Omar and Musa Mohamed. 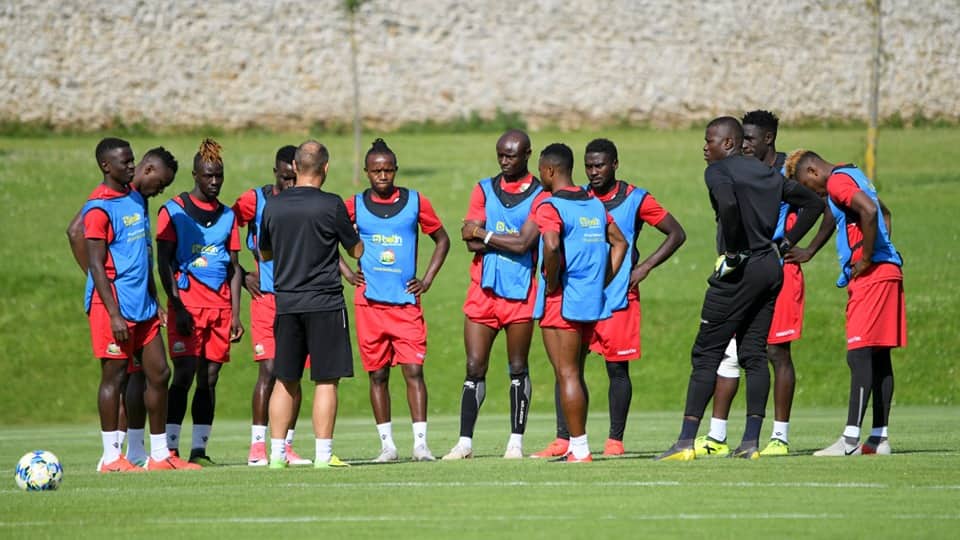 In midfield, Migne has recalled Sofapaka defensive midfielder Dennis Odhiambo who joins captain Victor Wanyama and Belgium based Johanna Omollo in what will be a three-man midfield.  Ayub Timbe and Erick Ouma will play on the flanks while Michael Olunga will lead the attack.

On the bench, Migne has the likes of John Avire, Francis Kahata, Bernard Ochieng and Paul Were to turn to.