Award-winning ‘Kasabuni’ artist Timmy T Dat is remembering his father in the sweetest way. The hitmaker lost his father when he was just in class seven after which he describes the journey as tumultuous.

“My father’s passing was traumatic, it was a big blow to my family. Life ilianza kuwa real zaidi. Kama hauna form unarudi ocha,” he said.

Timmy has never shied away from talking about his rocky past, as he believes it’s what made him. It was no bed of roses as he was forced to work menial jobs to put food on his table. These include being a garbage collector.

A little known fact is that Tdat was raised in a staunchly Catholic family and his late father’s wish was for him to become a Priest.

“I was raised in a staunch Catholic family. From day one my late father wanted me to be a priest. As a young boy, he would make sure I attended all the three masses at our church and take notes on how they were conducted,” Timmy revealed.

This was however not his calling or passion, so the musician went ahead in pursuit of what sets his soul on fire. He, however, has always glorified his father and never forgot him in all his doings.

Despite missing out on wishing his old man a happy father’s day on June 16th, he has made up by saying he was waiting for the world to curtain raise first. He has also revealed that he looks exactly like his father especially in the photo he posted.

Check out the sweet message below:

People have reacted positively to the phot which some claim is a rare photo of the artiste dressed. He is infamous for wearing little to no items of clothing. Like in the photos below:

A rare photo of Timmy wearing a clothe on.. kudos 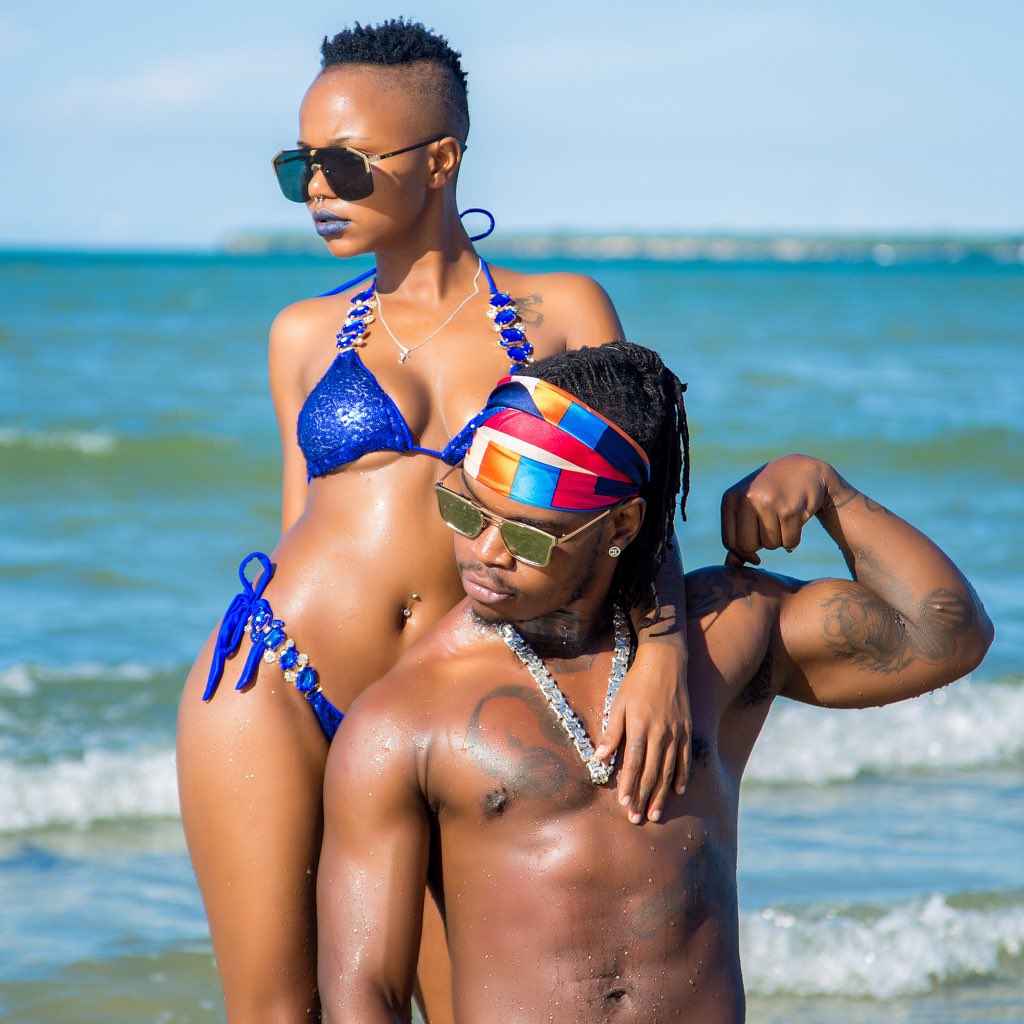