With the 2019 African Cup of Nations a few hours away, we take a look at top teams  regarded as favourites heading into the biannual premier African tournament.

The principal reason why AFCON is regarded as an exciting tournament is because of its  unpredictability. For instance, Cameroon won the 2017  edition yet many did not rank them as favorites heading to Gabon. They won it style coming from a goal down to beat record winners Egypt 2-1. 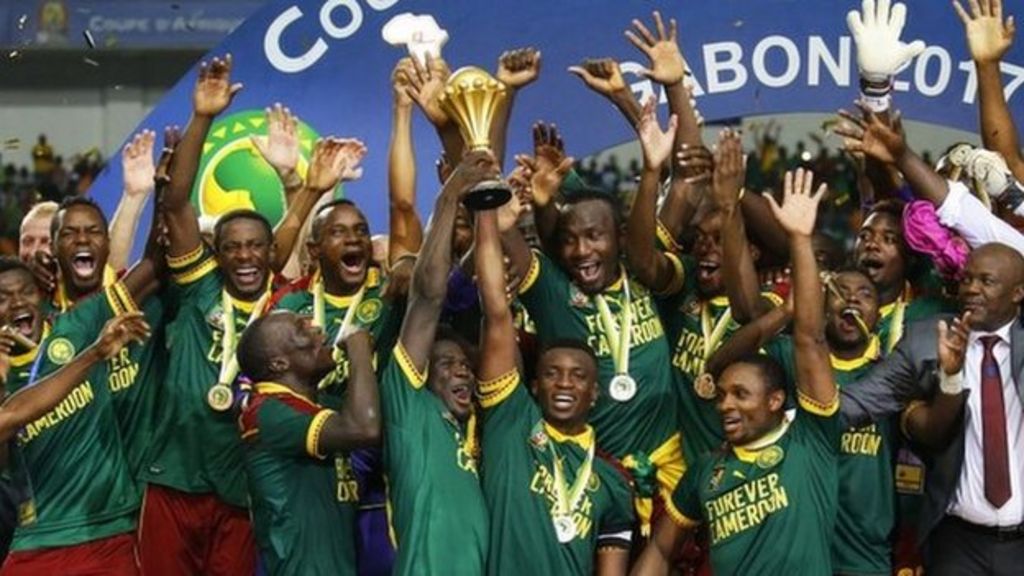 This year, three countries have been labelled as favorites, they are;  Egypt, Senegal and Morocco.

In Africa, a team is always deemed as favorites when they host the tournament. Egypt is the most successful team in the competition , this year they host it and with their fans behind them, few can dispute the fact that they are likely to lift the title in Cairo.

Of all the seven times The Pharaohs have lifted the AFCON trophy, three were lifted before their fans at home and history could repeat itself.

Also, the presence of Liverpool’s red-hot star Mohammed Salah in the squad is a big boost to the north African team. Salah is a top player currently at the peak of his career and  has been backed to lead his team to glory. The Egyptian crowd will  play its part as well by making the atmosphere hostile for their opponents as has been evident during Caf Champions League and Caf Confederation Cup games. 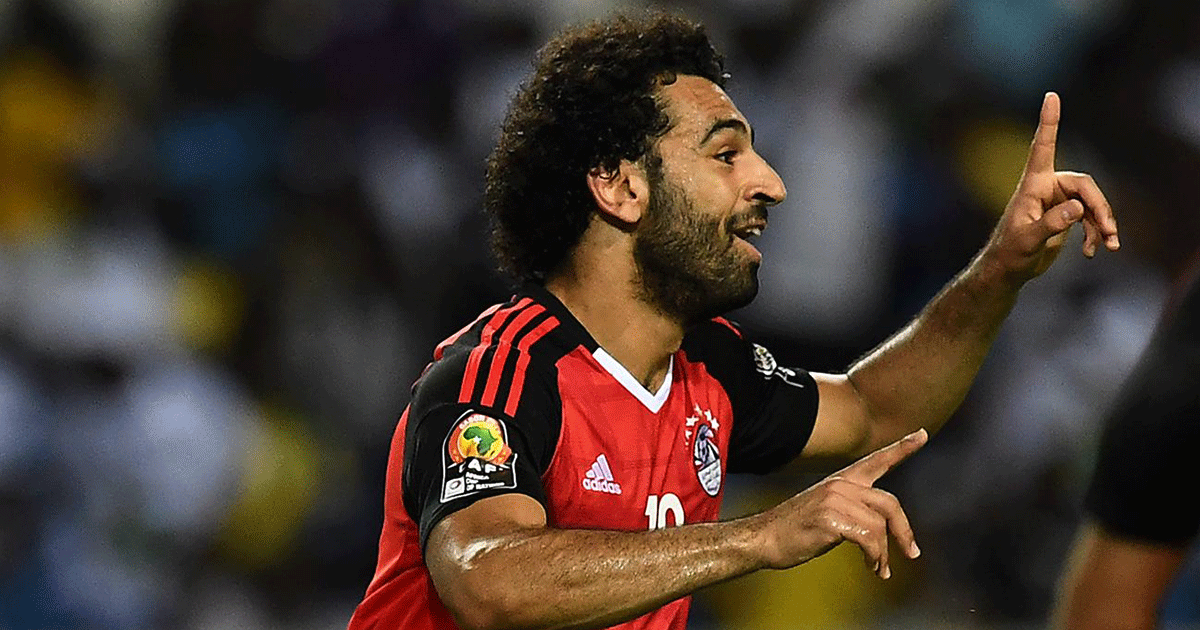 Senegal has a strong case too. The recent FIFA/Coca-Cola World Ranking placed them in the 22nd position world-wide, improving by one position and being the first among the African countries in the list.

With stars like Napoli’s central defender Kalidou Koulibaly and Liverpool winger Sadio Mane, Senegal will definitely cause trouble in the tournament and are one of the favorites.

Morocco should also be on your radar as they are  privileged to have some quality attackers in the team like Nordin Amrabat,Ayoub El Kaabi, Younes Belhanda and Hakim Ziyech. The 26-year old Ziyech had a stellar season with Ajax in the Champions League. Known for his finishing, dribbling, speed, technique andhis prowess from set-pieces.

Above all, Morocco is currently coached by Herve Renard. The Frenchman is the former manager of the Zambian national team, with whom he won the 2012 Africa Cup of Nations; he also won the competition in 2015 with the Ivory Coast, becoming the first coach to win two Africa Cup of Nations with two different countries. 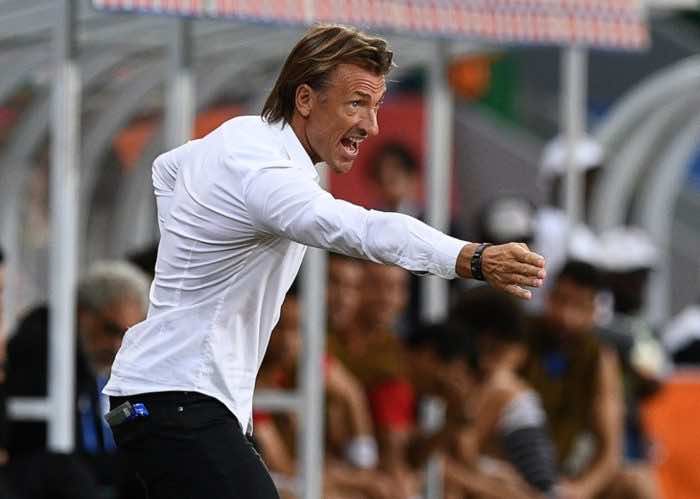 We’ll have to wait and see if one of the three AFCON  favourites will end up lifting the trophy or another team will creep in and set history.