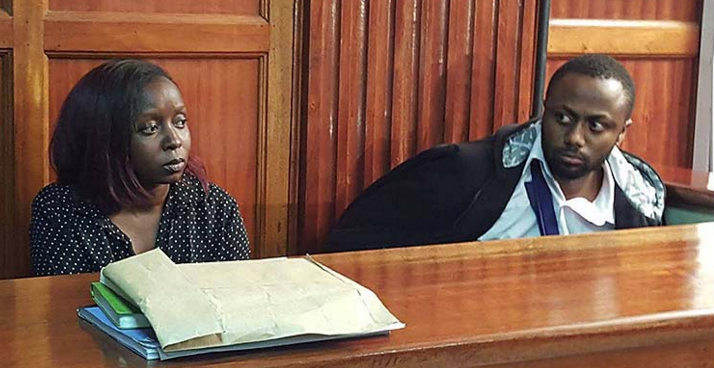 While delivering the ruling today, Justice Wakiaga said the application for bail is premature and lacks merit.

The judge has ordered for a pre-bail report and directed that all witnesses, placed under witness protection program, to testify first before the Court can consider the bail application.

Jowie has maintained his innocence in the murder of Monica at her Lamuria Gardens apartment in Kilimani on the night of September 19 last year.

Both pleaded not guilty to the murder charge.

Check the Original Story on K24