Kakamega Senator Cleophas Malala and embattled nominated MP Godfrey Osotsi have said they are being persecuted by Musalia Mudavadi-led ANC party because of their close association with ODM and its leader Raila Odinga.

With 2022 drawing near, political leaders interested in 2022 presidency are running to the vote-rich Western Kenya region to sway voters towards their support.

Deputy President Dr William Ruto is one of the leaders who have been traversing in the region to seek support in the region. On the other hand, Mudavadi and Ford Kenya Party leader Moses Wetang’ula have hinted at a merger ahead of 2022. 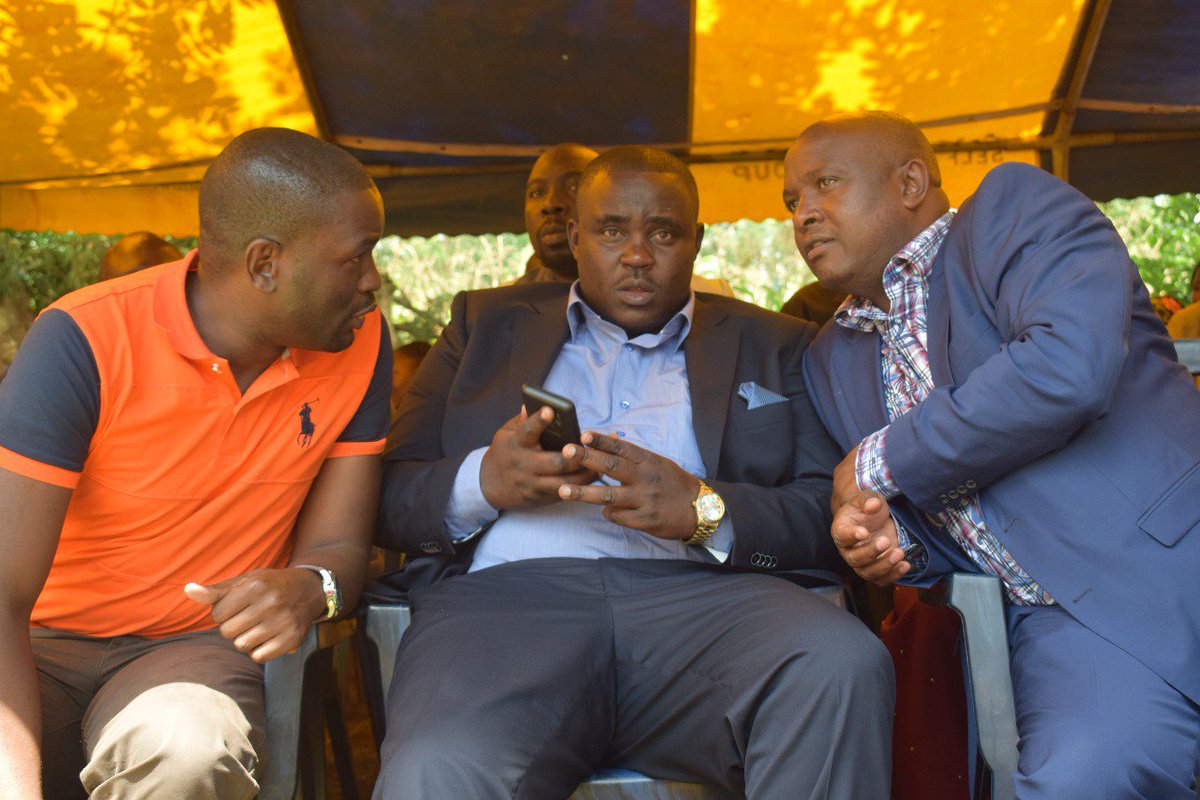 However, some leaders among them Senator Malala, Hon Osotsi, ODM secretary general Edwin Sifuna and Vihiga Senator George Khaniri have come out strongly in support of Raila. 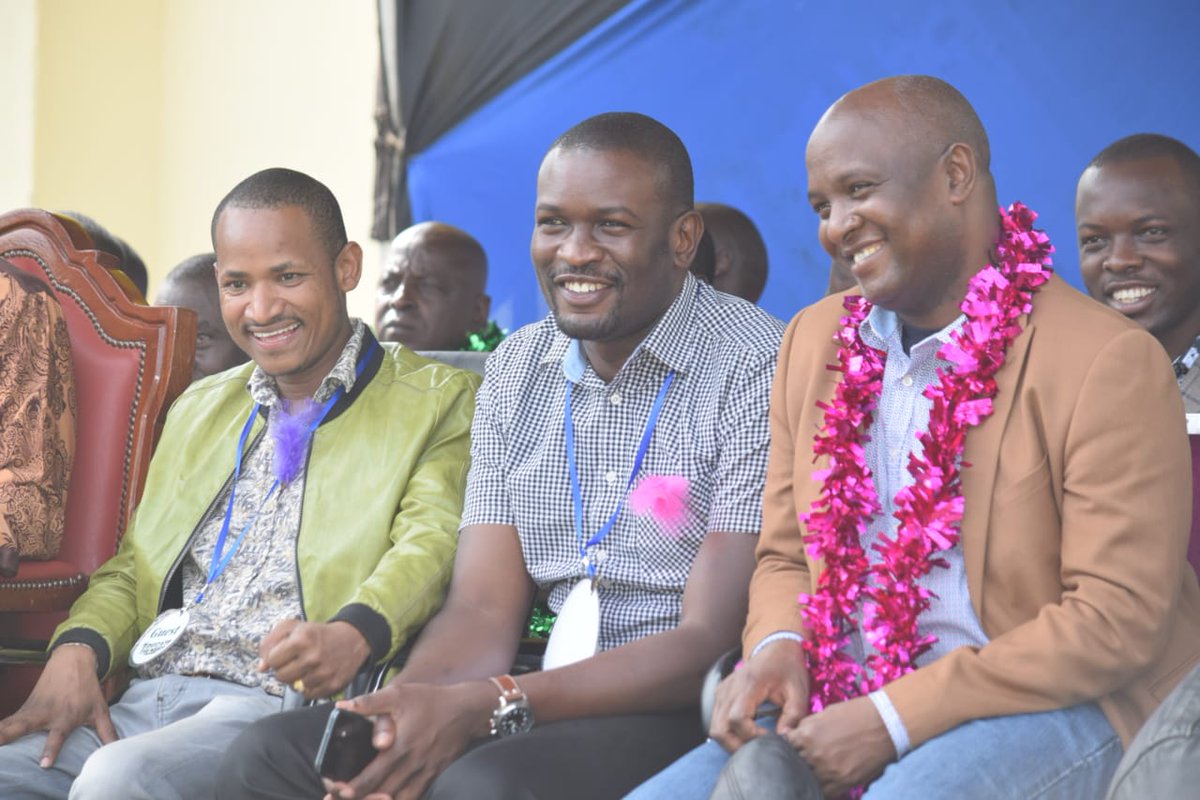 Mr Sifuna said that leaders from the region “will not be held hostage by those without vision for our community and country.”

Mr Osotsi now claims that his “purported” expulsion from ANC has nothing to do with claims of loss of funds in the party.

“I am being fought for my principles. I want to make it clear that I support Raila as the Nasa coalition leader and as an ANC MP, our party is still in Nasa,” Mr Osotsi said. 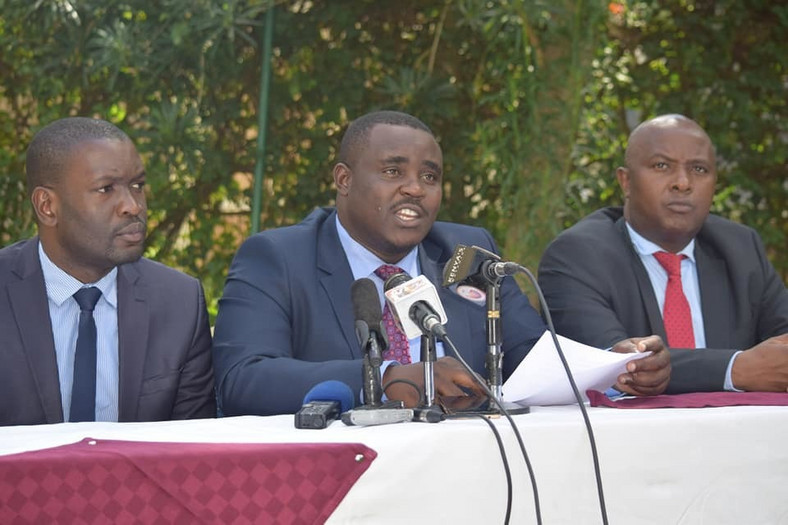 Since Mr Mudavadi had said that he founded Nasa, Mr Osotsi wondered why he was being victimised for backing Mr Odinga, who was the coalition’s flagbearer in 2017.

He said that, unless ANC withdraws officially from Nasa, his association with ODM and Mr Odinga should not be questioned.

“The truth is that there are some people within Luhya politics who want to muzzle all Raila voices in Western. They want to fight me, Malala and Khaniri because of Raila,” Mr Osotsi stated.

He said the generational change of politics in “Luhyaland cannot be stopped by anyone” and questioned why ANC deputy party leader Kipruto Kirwa and Matungu MP Justus Murunga (ANC) have not been expelled for associating with Ruto.