The announcement by President Uhuru Kenyatta over Madaraka Day Celebrations that the new Currency will come into use as from October this year marking the end of old notes era has sparked disagreements among the members of the Orange party ODM.

One side of the party lead by Siaya Senator James Orengo, National Assembly Minority Leader John Mbadi, and his counterpart ODM Secretary General Edwin Sifuna opposed the inclusion of the founding father’s image, terming it unconstitutional and vowing to fight it. 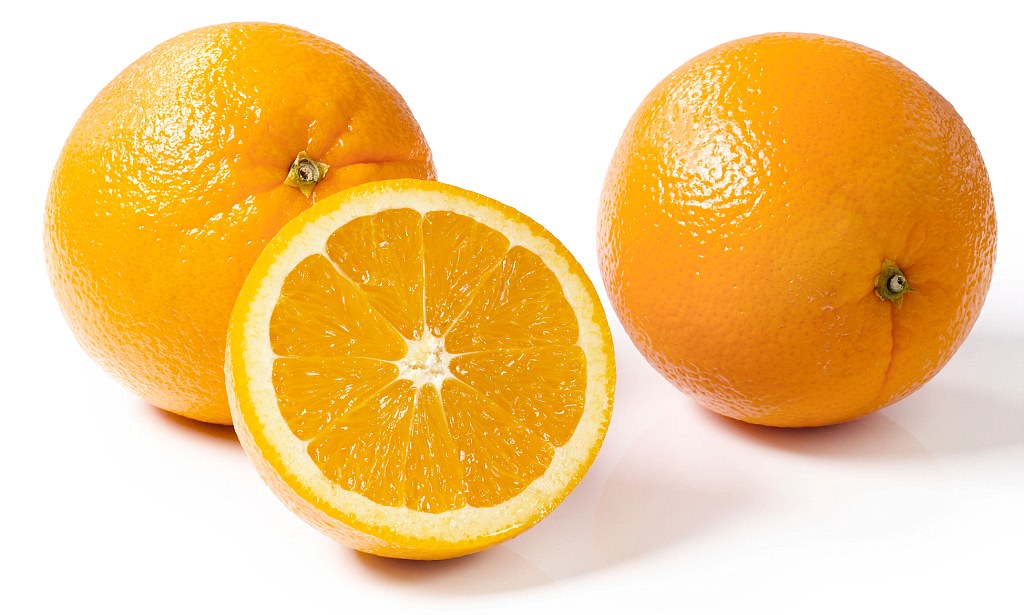 But on Monday, these remarks by Orengo and the colleagues were refuted by another group of the party led by Minority Whip Junet Mohamed (Suna East), Tom Kajwang’ (Ruaraka), Peter Kaluma (Homa Bay), James Nyikal (Seme) and Samuel Atandi (Alego Usonga)

The MPs said the remarks by the leaders were their personal opinions and did not represent the position of ODM party.

John Mbadi: It is not proper to have the portrait of the first president on the notes. #TheDailyBrief with @SamWNjoroge pic.twitter.com/MZPNRVABUD

The group which is considered so close to the party’s leader Raila Odinga termed the initial remarks by Orengo’s company as  “funeral outbursts that do not have the blessings of the party”, while labeling themselves “lawyers of the political party”.

Speaking at Parliament Buildings, Mr. Junet maintained that the picture on the new notes was not the image of the founding father Mzee Jomo Kenyatta but a sculpture that is part of the iconic Kenyatta International Convention Centre.

John Mbadi: CBK needs to ensure that the law is fully complied with. #TheDailyNBrief with @SamWNjoroge pic.twitter.com/Ca0fFh7Cs6

According to reports, the MPs were under instruction from the top party’s leadership to distant ODM party from the dissenting views, which, it was feared, could be wrongly interpreted and strain the relationship between Raila and President Uhuru Kenyatta.

Raila’s right handyman Jared Okello, MP Nyando who has accompanied Raila to the UK also sent a statement declaring support for the new currency leaving Orengo and his colleagues at loggerheads with the party. 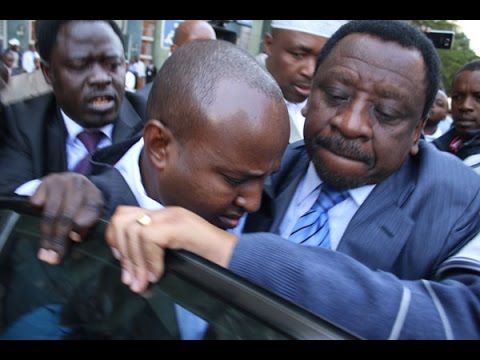 Nyando MP Jared Okello, who is with Raila in the United Kingdom, also sent a statement declaring support for the new currency
– https://t.co/lqq4bQvBlL

These two controversial statements have exposed the silent wars going on inside the ODM party with many alleging that Siaya Senator James Orengo is fast falling out with his boss Raila Odinga. 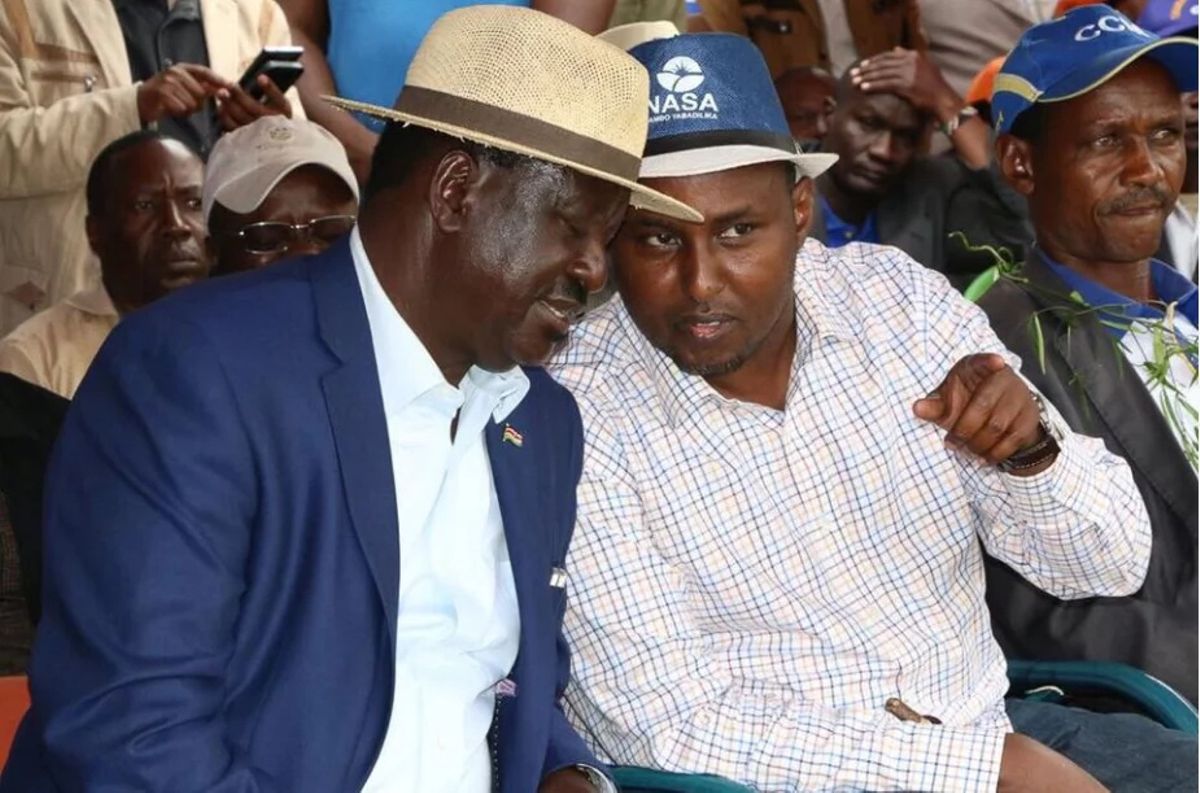 Earlier reports had indicated that Mr. Odinga was not happy with Orengo over his utterances that there is a 2022 pre-election agreement between President Kenyatta and the opposition leader Raila Odinga.

Senate Minority Leader according to a local newspaper was initially angered by his party leader’s decision to leave him out of the handshake talks with President Kenyatta despite being viewed by many as his closest ally and legal advisor.

Sifuna, according to the views of some analysts has also found himself on the brink of exiting the position after suffering two embarrassing defeats in Ugenya and Embakasi South, seats held by ODM before the 2017 elections.

Some people believe it was just a matter of time before the party kicks out the loud-mouthed Secretary General Edwin Sifuna.

ODM party has young, energetic & brilliant minds. They should initiate a serious revoluion within the party and chase away ancestors like James Orengo and Raila Odinga. Idiots like sifuna should also be shown the way. We can't live without a vibrant opposition in Kenya.

My Sincere Condolences to the ODM party for losing two seats on the same day to Dr. Ruto. This is a Karmanic Reaction & Punishment after expelling Malindi Mp Aisha Jumwa frm the party for associating with the DP. The party should consider expelling the clueless SC Edwin Sifuna. pic.twitter.com/uyJO18WVvF