Tusker can drink to the fact that when respondents within the continent were asked about the most admired brands in Africa, the alcoholic beverages brand was regularly mentioned.

In a list compiled by independent non-profit organisation Brand Africa for the top 100 brands in Africa during the 2017/18 period, Tusker twice emerges on lists where different responses were prompted. 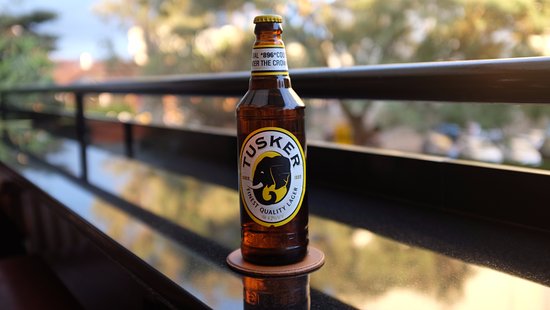 One list appearing on the Brand Africa website sees respondents asked specifically to mention the brands they admired most from the continent. Here, Tusker was placed in seventh position out of 25 African brands.

As the first Kenyan brand on this list, Tusker pipped Safaricom (eighth) and Bidco (22nd) on the continental ranking. 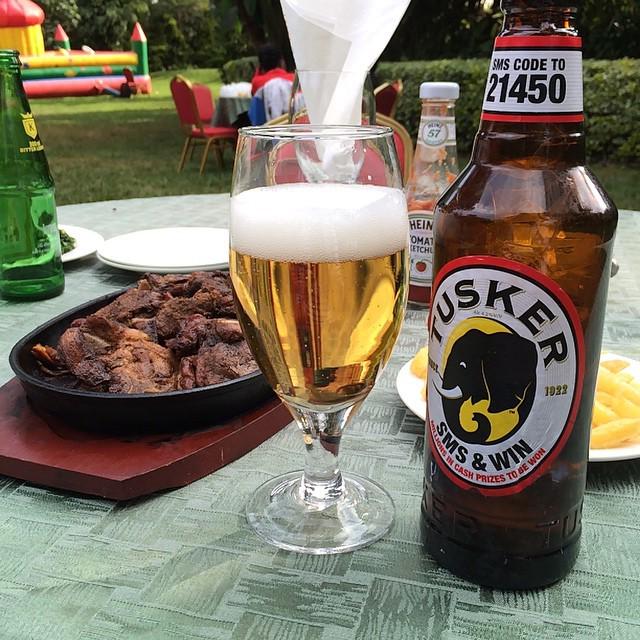 On another set of results where respondents were not prompted to specifically point out African brands, Tusker appears in eighth, with Bidco in 14th and Safaricom nowhere to be seen.

Safaricom’s failure to appear on the second list may be related to the fact that in the overall list of top most admired brands in Africa, the giant telco is named alongside fellow shareholder Vodafone UK and its mobile money transfer service M-Pesa.

As such, this sees Safaricom registered as domiciled in the UK (due to the presence of British firm Vodafone, which also owns M-Pesa). This means that as it appears on the overall list, Safaricom is not recognised as African. 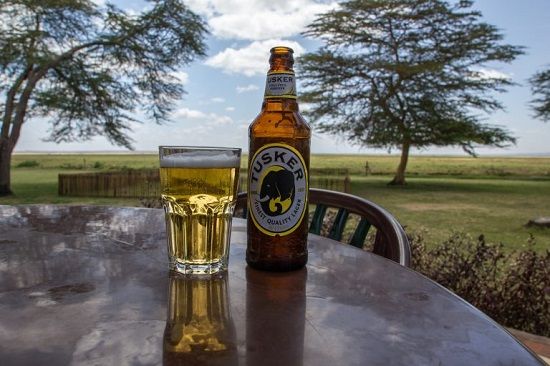 The overall list however sees brands from outside the continent fare much better, at a staggering 86% over African based brands.

The statistics that reveal an all time drop to 14% African brands that are most admired by people within the continent.

South Africa’s telco MTN is the first African based brand on the overall list, coming in at number six, behind two American corporations Coca-Cola and Apple respectively.