Chelsea have saved the life of their coach Maurizio Sarri by securing a nice 4-1 victory over Arsenal at Baku Stadium.

After a miserable first-half, Chelsea turned on the style after the break.

Arsenal did pull one back through Alex Iwobi’s brilliant strike but Hazard scored another to clinch the trophy.

Chances were few and far between in the opening 45 minutes.

Arsenal had a penalty shout turned down when Alexandre Lacazette went down under the challenge of Kepa Arrizabalaga.

The best chance of the first-half came when Olivier Giroud forced Petr Cech into a fine save.

But it was the former Arsenal striker that opened the scoring just minutes after half-time. 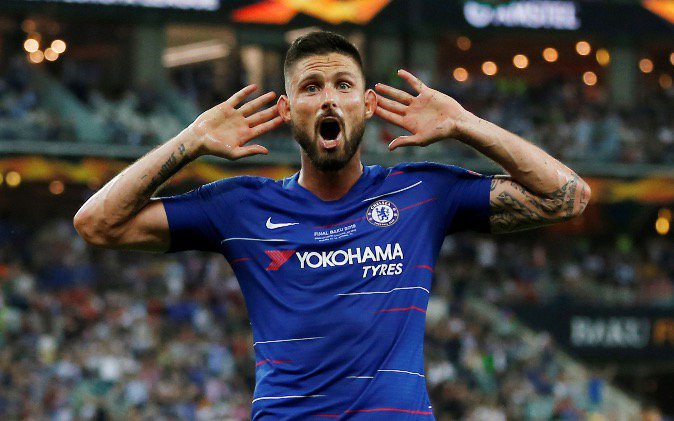 On the hour mark, Chelsea doubled their lead.

Five minutes later, it was well and truly game over. Maitland-Niles clumsily fouled Giroud in the penalty area and Hazard sent Cech the wrong way to make it 3-0.

But the goal of the game came from Arsenal’s Iwobi.

Just minutes after he had come on, Iwobi scored a terrific half volley to give his side a bit of hope. But Giroud and Hazard combined well to allow the Belgian to score his second and put the final beyond any doubt. 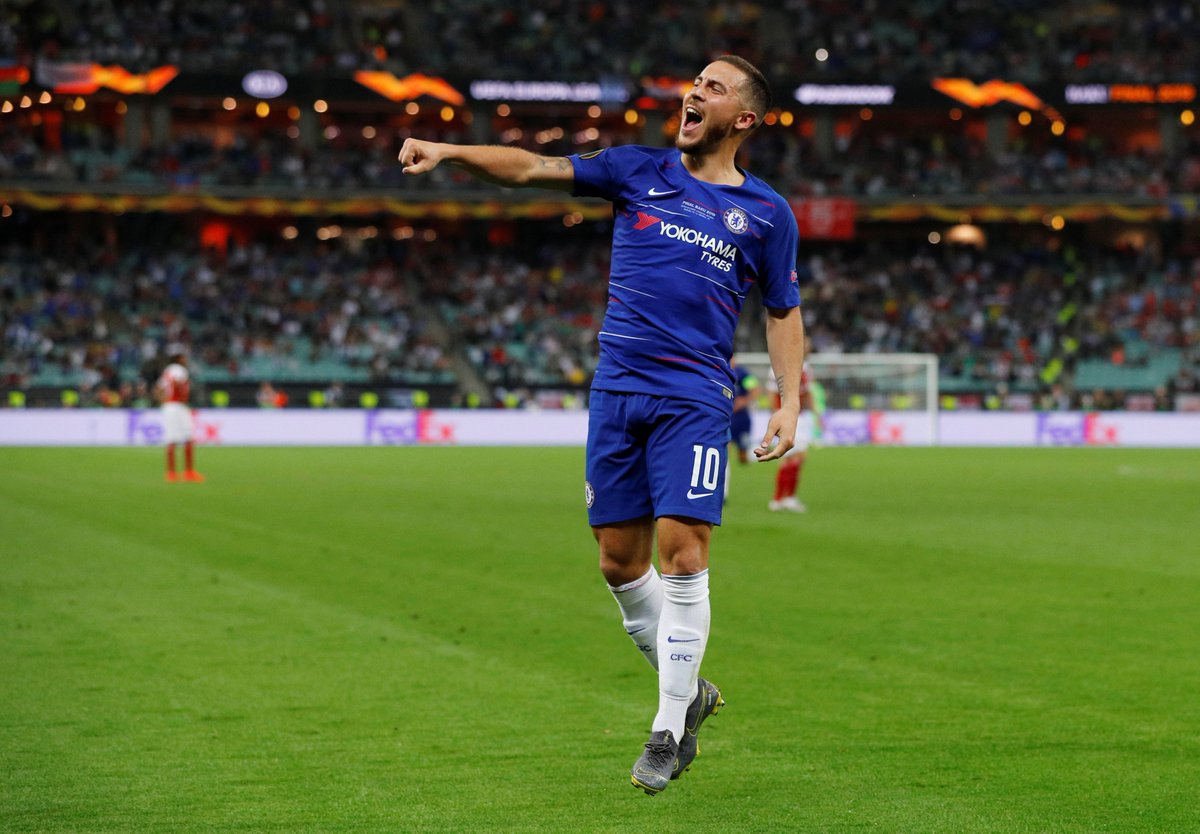 The victory represents Maurizio Sarri’s first ever trophy as a manager and could well see him remain in the job for next season.

As for Arsenal, they will have to settle for Europa League football once again next season.