Kenya moved a step closer to qualifying for the ICC Twenty20 World Cup after grabbing one of the two slots reserved for the continent in the Africa Region Final in Kampala on Friday. Kenya’s last game in the ICC Men’s Twenty20 Africa Region Final against Namibia was abandonment at Kyambogo Oval.

Kenya was scheduled to fight it out with Namibia for the top position on the points table but a heavy downpour that hit Kampala overnight forced officials to abandon the match.

Both Namibia and Kenya tied on the table with eight points apiece, but Namibia had a superior net run rate (4.547) to Kenya’s (1.363).

It was Kenya’s best performance in the qualifier since 2007 when they made it to the inaugural Twenty20 World Cup in South Africa.

Kenya and Namibia were both unbeaten and the duo will represent Africa in the global World Cup qualifier set for Dubai in the United Arab Emirates from October 11 to November 3.

In Dubai, 14 nations will tussle for the six qualifying spots for the 2020 Twenty20 World Cup in Australia that will run from October 6 to November 15.
In Kampala, Kenya played their first game against Nigeria, whom they beat by eight wickets.

Kenya’s stiffest challenge was against host Uganda and that was also arguably the most thrilling match.

In reply, Uganda missed the target, 146, by two runs as they were 144 with a single wicket in hand by the time they completed their overs.

Kenya’s assistant team coach, David Obuya said: “The team played as one unit and everyone played his role as we had planned before we left for Kampala.”

He added: “We thank the boys for executing their roles well according to instructions they had been given. The performance of the team in Kampala is a sure way of Kenya regaining her lost glory.”

Obuya said the team will return home today and take a one week break before resuming serious training for the global Twenty20 qualifier in Dubai. 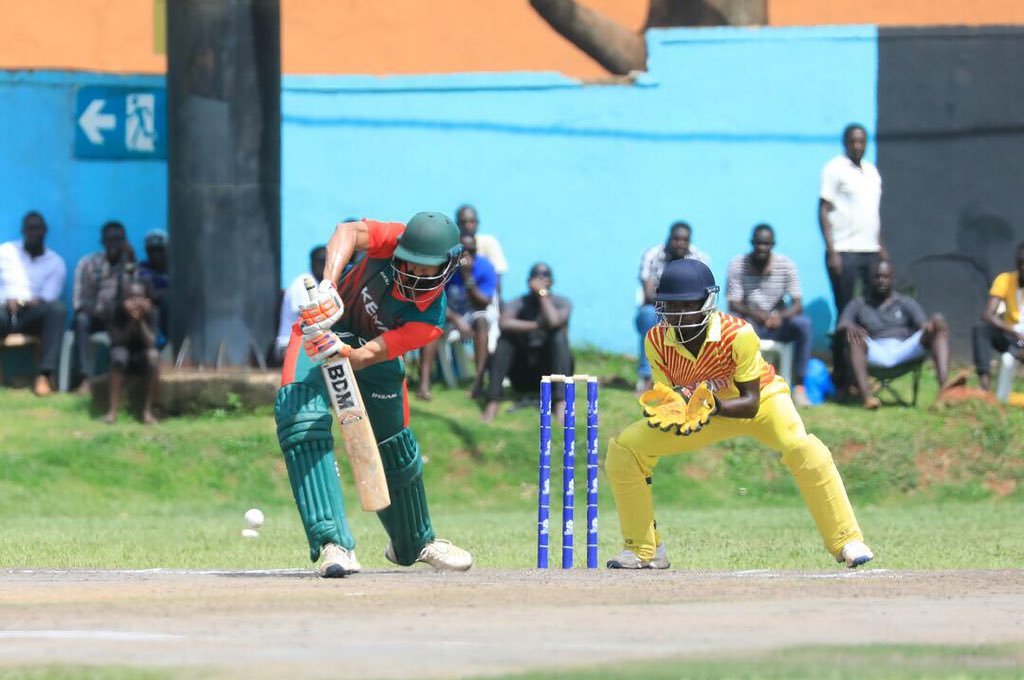 Former Kenya skipper, Rakep Patel, knocked the only half a century the team scored during the competition in Kampala, a quickfire unbeaten 51 that came off 22 balls with three boundaries and five sixes against Uganda.

The bowlers who shone with the ball were Nelson Odhiambo (3/30) and Elijah Otieno, (3/37) against Nigeria and Pushpaik Kerai (3/24) against Ghana.