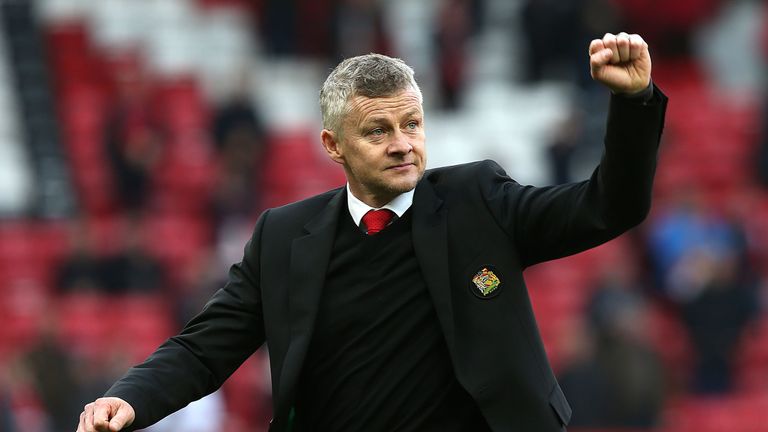 Despite massive cracks in the Manchester United squad this season, it looks like Ole Gunnar Solskjaer will be shopping for youthful talent over experienced players this summer transfer.

Indeed, according to local tabloids in the United Kingdom, Solskjaer will be making moves for four young players before the window is over.

It is also believed that Solskjaer has had a chat with Ed Woodward and he wants his signings done before the team heads off on pre-season tour in July, which is usually a request from the manager, but Ed Woodward’s track record doesn’t give much hope. 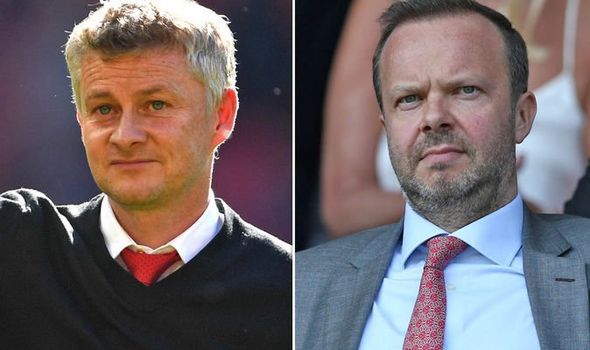 Solskjaer recently said, as quoted: “We’re going to sit down and go through all the plans.

“And we’ll be ready when 1 July comes. There will be no excuses.

“You never get a break from football. You always think about it.

“Even back home in Norway, I’m watching games analyzing what went wrong, what went well.”

Nevertheless, one has to question why Solskjaer is hunting for youthful talent in one of the most difficult leagues in the world.

Swansea winger James, 21, looks certain to sign for the Reds but has been left devastated by his father’s passing this week. His move should be completed over the next month.

All four of the players listed here are hardly household names just yet, but it shows that United have a plan in place rather than try outspend Europe’s biggest clubs on marque signings.

The Reds must lay the right foundations for those world-class players to come in and take advantage of… Right now, United have a bad mix in the dressing room and Solskjaer must find a way to improve things quickly.