Senator Cleophas Malala on Wednesday responded to the question he says police demanded to know on his relationship with former Sports Cabinet Secretary Rashid Mohamed Echesa.

Malala said that despite hailing from the same county, they don’t even talk and do not even greet at all whenever they come across each other, adding that Echesa has always been angry and bitter with him.

He added that they have never at any point agreed on anything, as is apparent in their political affiliations where Echesa is allied to the ruling Jubilee Party while Malala is a member of the opposition.

“Mimi na Echesa hatuongei na hata hatusalamiani. Yeye haniongeleshi kwa sababu ya hasira zake (Echesa and I do not speak or even greet. He doesn’t speak to me because of his anger towards me),” he said.

The parliamentarian was speaking on Radio Maisha’s Bunge La Maisha on Wednesday morning, where he also rubbished claims from the police that they jointly hatched a plan to spearhead the Matungu killings.

Malala wondered how they could have agreed on such a thing with a man they don’t even speak with, further adding that he was never involved in anything to do with the gang murders. 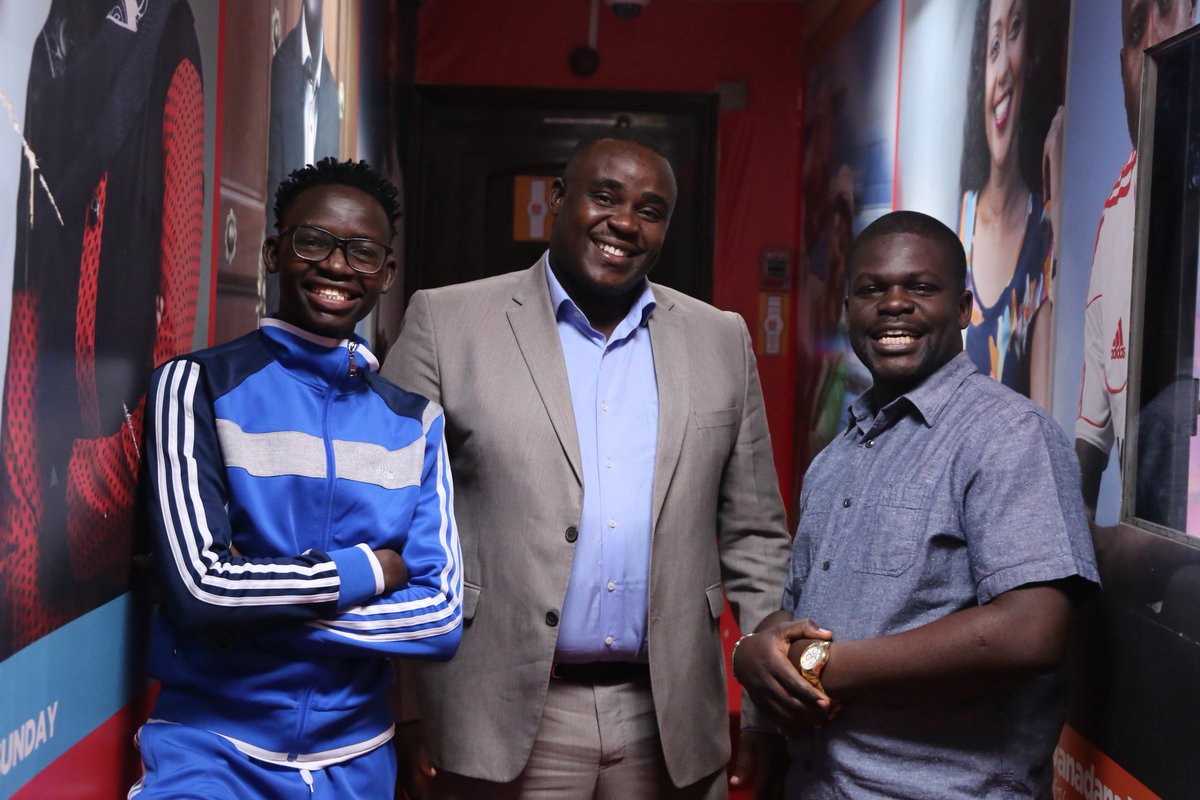 “Mimi nashangaa polisi wanaposema eti tulikaa na yeye tukapanga haya mauaji. Tutapangaje na mtu ambaye hata hatuongei? (I am shocked about police claims that we sat and agreed on these killings. How can we agree on something with a person we don’t even speak with?),” he added.

He noted that he has nothing to do with the killings and has not been in Matungu for some time now, adding that he cannot as well implicate Echesa in the same.