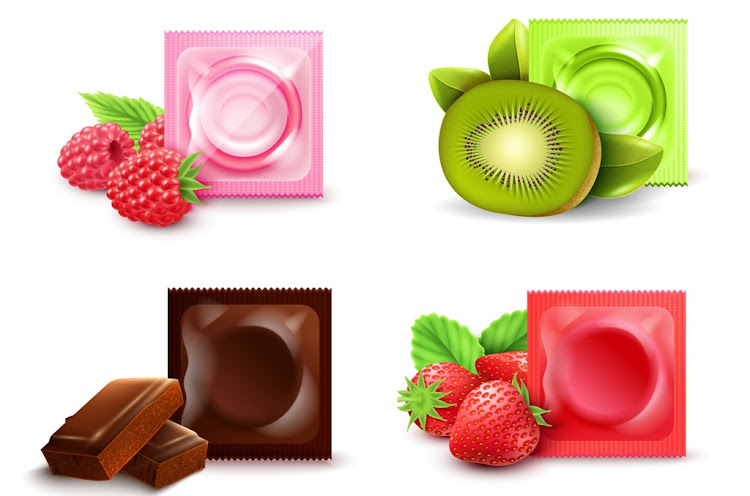 What is the essence of oral sex in its totality it’s the sensation of it and now as a woman or they gay partner giving out oral stimulation to your male partner…? wait for it…. with a condom on, yes a condom on his manhood and you will be feeling every taste of the lubrication on it. But should you complain, because according to him, he is just taking precautionary measures to avoid getting those nasty STI’s or worst of all?

Of course, sex educators will tell you that an unprotected BJ could spread HPV, gonorrhea, syphilis, herpes or hepatitis B. Even though such warnings might do little to deter most ladies and gents.

I’ve gotten blow jobs through condoms a couple of times. I didn’t think it would work, but I was pleasantly surprised. Physically, the sensations are about 80 percent there, which is my experience with vaginal sex as well. Mentally, it was less exciting because it just seemed sterile and less intimate, plus coming in a woman’s mouth is a big turn-on. I also was conscious of what must have been an unpleasant taste, though she said it wasn’t that bad. It likely varies widely by brand.

Here is where flavored condoms come in, they are not made for fun this is their purpose. The flavoring makes your mouth water more than normal, so I wound up with a pile of spittle all over my nutsack. It felt like wearing socks with sandals. I didn’t finish.