Social media is awash with,  messages of condolence after a Cape Town Labour Court judge died after he was bitten by a black mamba while on holiday in Zambia.

His close friends have described him as a man of integrity, one who was kind and generous to people he came across.

The PSCBC wishes to extend its deepest and sincerest condolences to the Steenkamp family. We are shocked to hear of the passing of the Labour Court Judge Anton Steenkamp. He will be remembered as an excellent judge & labour lawyer. Hamba Kahle @CCMA_SA @deptoflabour pic.twitter.com/LNnJJqNJTJ

Shocked, terribly saddened by news this pm that our wonderful, admired, always cheerful friend, Labour Court Judge Anton Steenkamp has died from a mamba bite on his long-planned tour of Africa. Got to know him as @vryeweekblad reporter late 80s. We weep with Catherine & children

Judge Anton Steenkamp, 57, was doing what he loved, touring Africa with his wife, Catherine, when he was bitten by a black mamba on Monday, the family said.

Steenkamp’s friend, well-known journalist and author, Anneliese Burgess said she was “bewildered” by the news of his death. 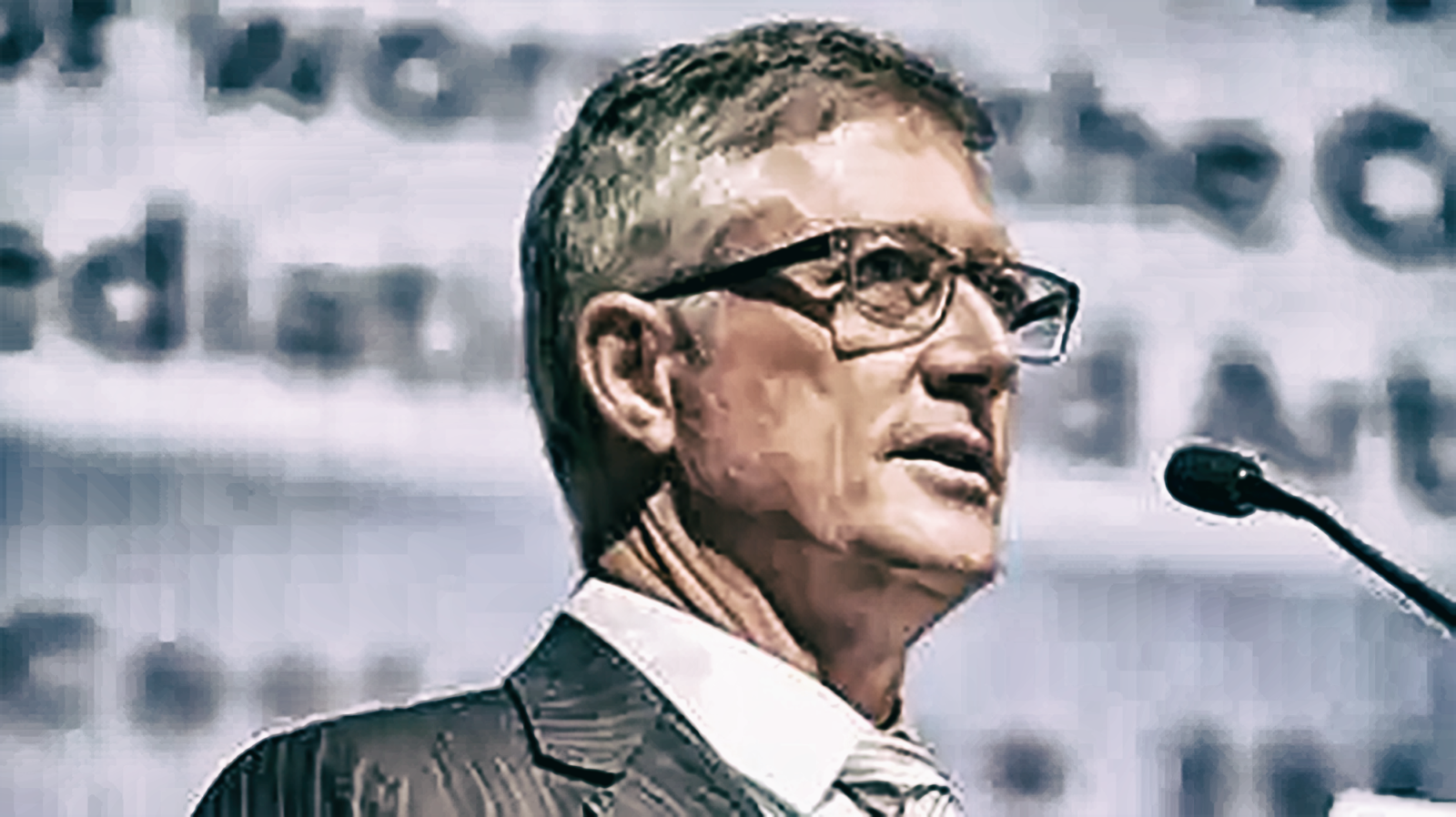 “We are absolutely devastated. None of us can begin to comprehend what has happened. He was such a brilliant man, and such a mensch,” Burgess said.

Burgess recalled that the last time she saw Steenkamp was at her book launch in Cape Town in 2018. She was “so touched” that he had made an effort to be at the launch.

“‘Stenie’ as he was known to all of us old Stellenbosch lefties was simply one of the best people I knew, and I am completely devastated at the news of his passing,” she said. Black mambas are fast, nervous, lethally venomous, and when threatened, highly aggressive. They have been blamed for numerous human deaths.

The black mamba has quite a reputation. It is one of the world’s deadliest snakes. It is the fastest land snake in the world, and “the longest species of venomous snake in Africa and the second longest in the world. 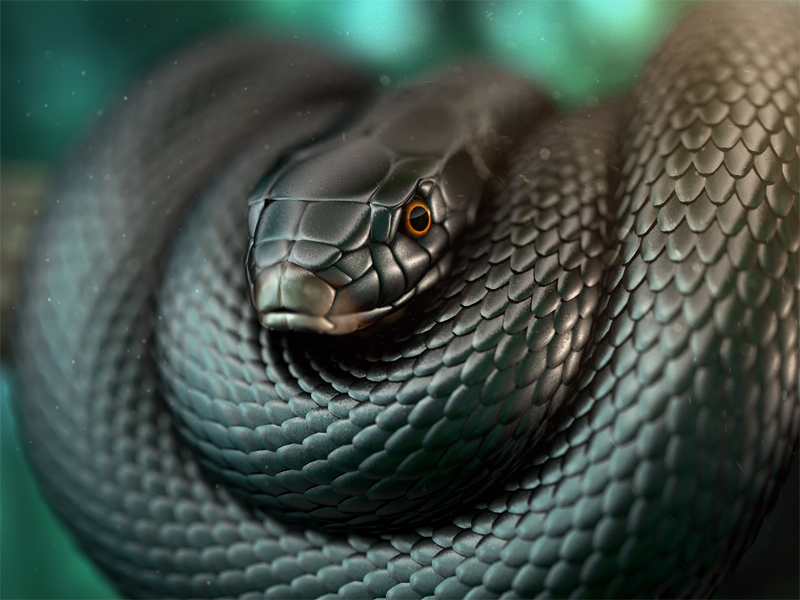 The black mamba’s reputation is not undeserved. “Black mambas are extremely toxic and very fast snakes,” Viernum said. They are highly aggressive when threatened, “known to strike repeatedly and [to] inject a large volume of venom with each strike.”

Their venom is potentially lethal, and though antivenin exists, it is not widely available in the black mamba’s native habitat of southern and eastern Africa. For this reason, they are considered a top killer in a land where nearly 20,000 people die from snake bites every year, according to PBS’s Nature.