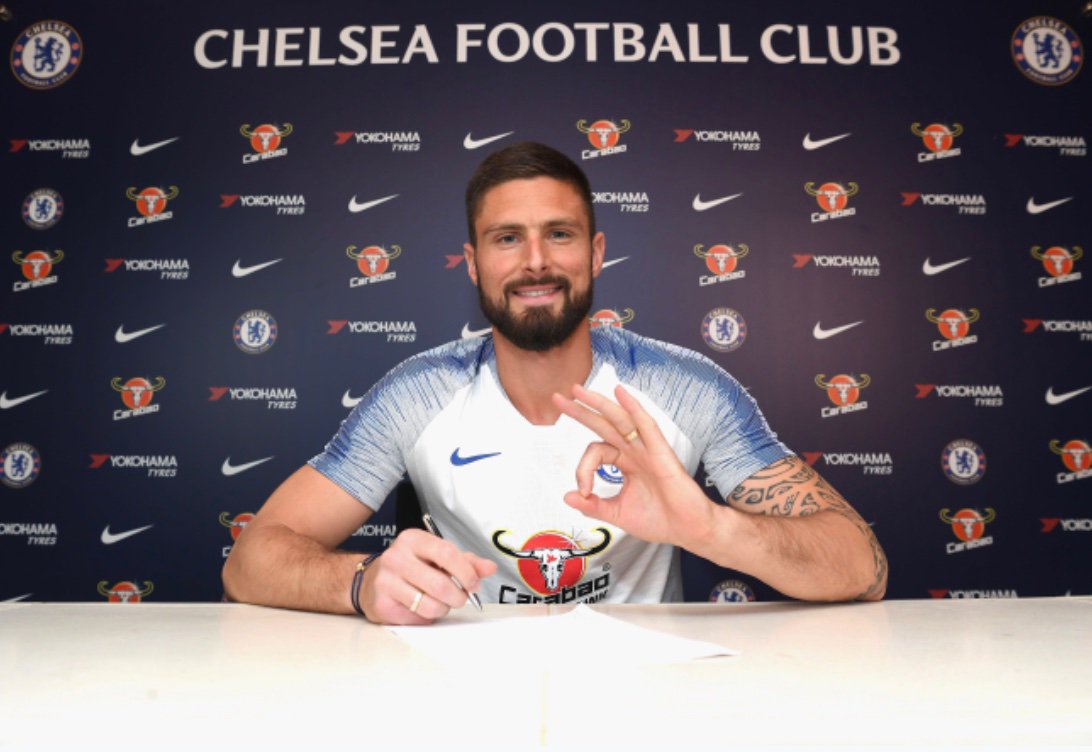 With transfer ban, Olivier Giroud has given Chelsea a boost by signing a new one-year contract for next season ahead of next week’s Europa League final.

Giroud was due to be out of contract this summer, 18 months after his arrival from Arsenal, and had been linked with a return to France as he struggled for regular playing time at Stamford Bridge.

But with the club facing a transfer ban for the next two windows, subject to an appeal before the Court of Arbitration for Sport, they were keen to keep a reliable performer in an area of the pitch where they lack depth.

“I really wanted to stay at least one more year – I have felt a part of the team, the family, since the beginning and hopefully there will be more trophies to come.”

The 32-year-old Giroud has scored 17 goals in 62 appearances for the Blues, 10 of them in this season’s Europa League to get them to next Wednesday’s final against his former club in Baku. 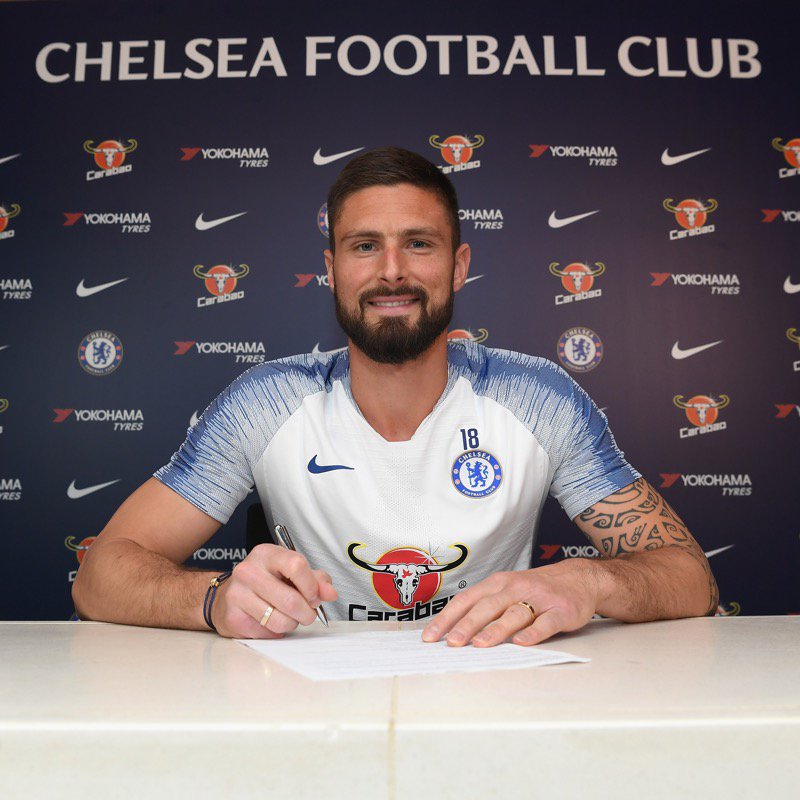 The former Montpellier player helped Chelsea to FA Cup glory in his first season at Stamford Bridge before going on to lift the World Cup with France later that summer.

But though Chelsea have been unsettled in attack this season, sending expensive import Alvaro Morata on loan to Atletico Madrid in January and bringing in Gonzalo Higuain from Juve on a similar deal, Giroud has remained a back-up.

Only seven of his 27 Premier League appearances this season were starts, with most of his playing time coming in Europe where he started 11 games, becoming the first Chelsea player to reach double figures in any European competition in a single season.

The decision to hand Giroud a new deal comes just a month after the player demanded a more regular role at the Blues if he were to stay.