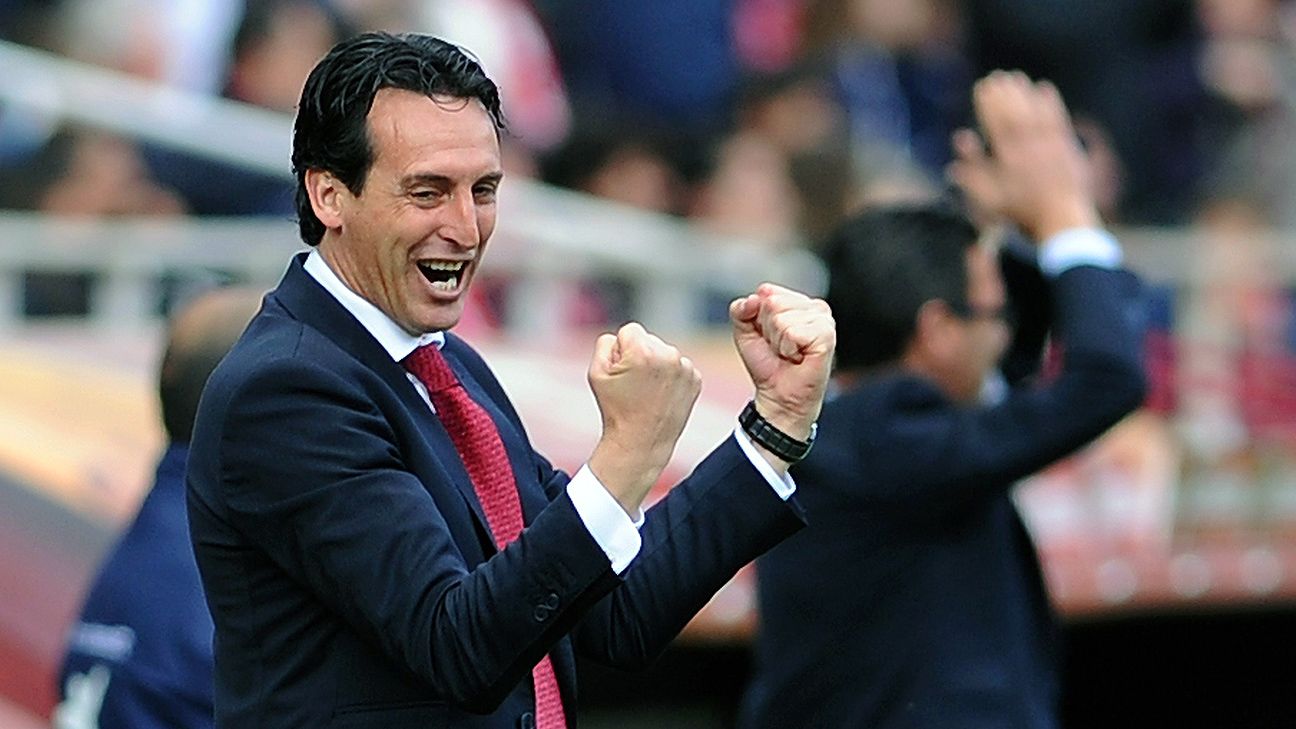 Arsenal is not known for making big-money moves. But it looks like if the club manages to secure a Champions League spot next season, all that could change. Finally, Arsenal owner Stan Kroenke might just splash the cash.

Indeed, Unai Emery will be looking to strengthen his squad over the summer and a move for Neres, who excelled in Ajax’s season as they progressed to the Champions League semi-finals before losing out to Tottenham, is on the cards. 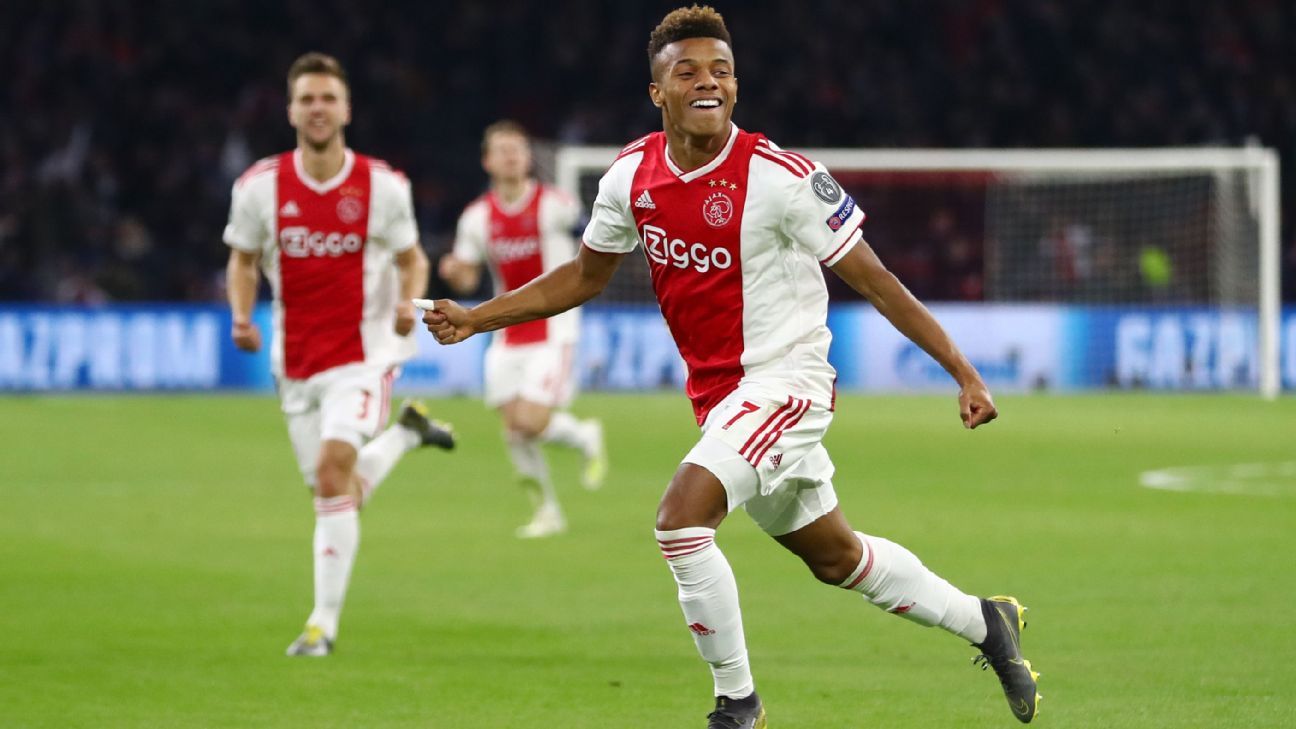 The Gunners are not alone though and Paris Saint-Germain, Liverpool, and Chelsea are all said to be keen although Chelsea are subject to a two-window transfer ban and unless they get that overturned then they will not be buying anyone.

The 22-year-old has impressed for Ajax this season with 10 goals in 42 matches but, like a lot of his team-mates in Amsterdam, a move away to a bigger league beckons this summer.

Indeed, the likes of DeLigt and Ziyech have made Ajax a haven for young upcoming players and world-class potentials. If Arsenal manages to secure Neres, here’s what the wonderkid will be bringing to the Emirates next season!