Taking to her official Instagram page on Friday, May 17, Kambua, 34, shared a picture of her baby bump, much to the happiness of her followers.

The post came a few hours after the musician opened up on Citizen Daybreak show, Social Square, how she has often been subjected to cyberbullying over her lack of a child despite being married for over six years. 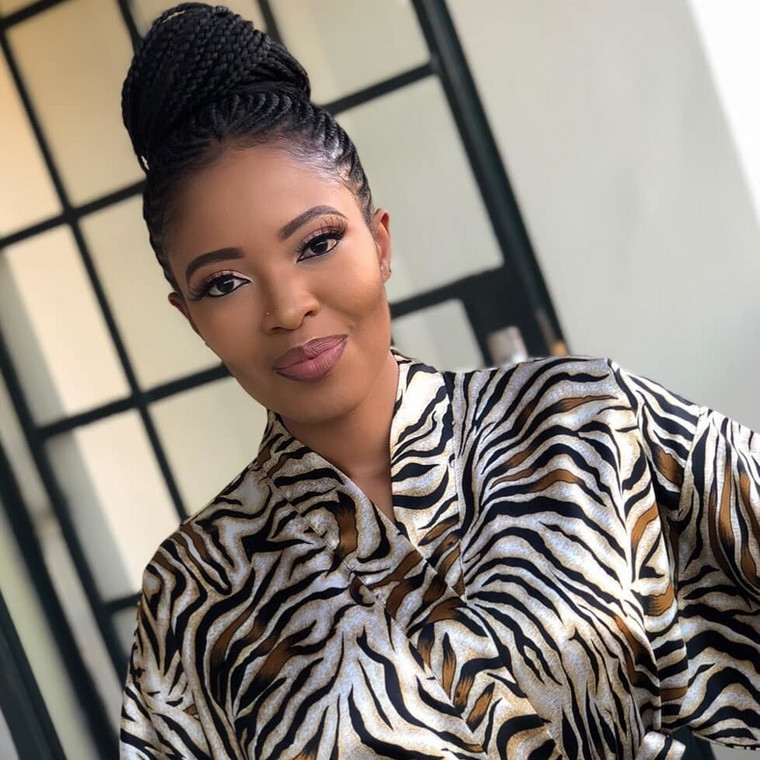 “I have been cyber-bullied for not having children. It takes just one person to start the conversation. I could tweet about anything, let’s say: ‘It is such a beautiful day’, and somebody would reply with: ‘Utazaa lini?’ And then a whole conversation follows thereafter. There is nothing that I have not been told about that issue – from ‘you must have aborted many children’ to ‘go and get yourself [medically] checked’ to ‘ulirogwa na nani?’… Just a lot of nasty stuff. 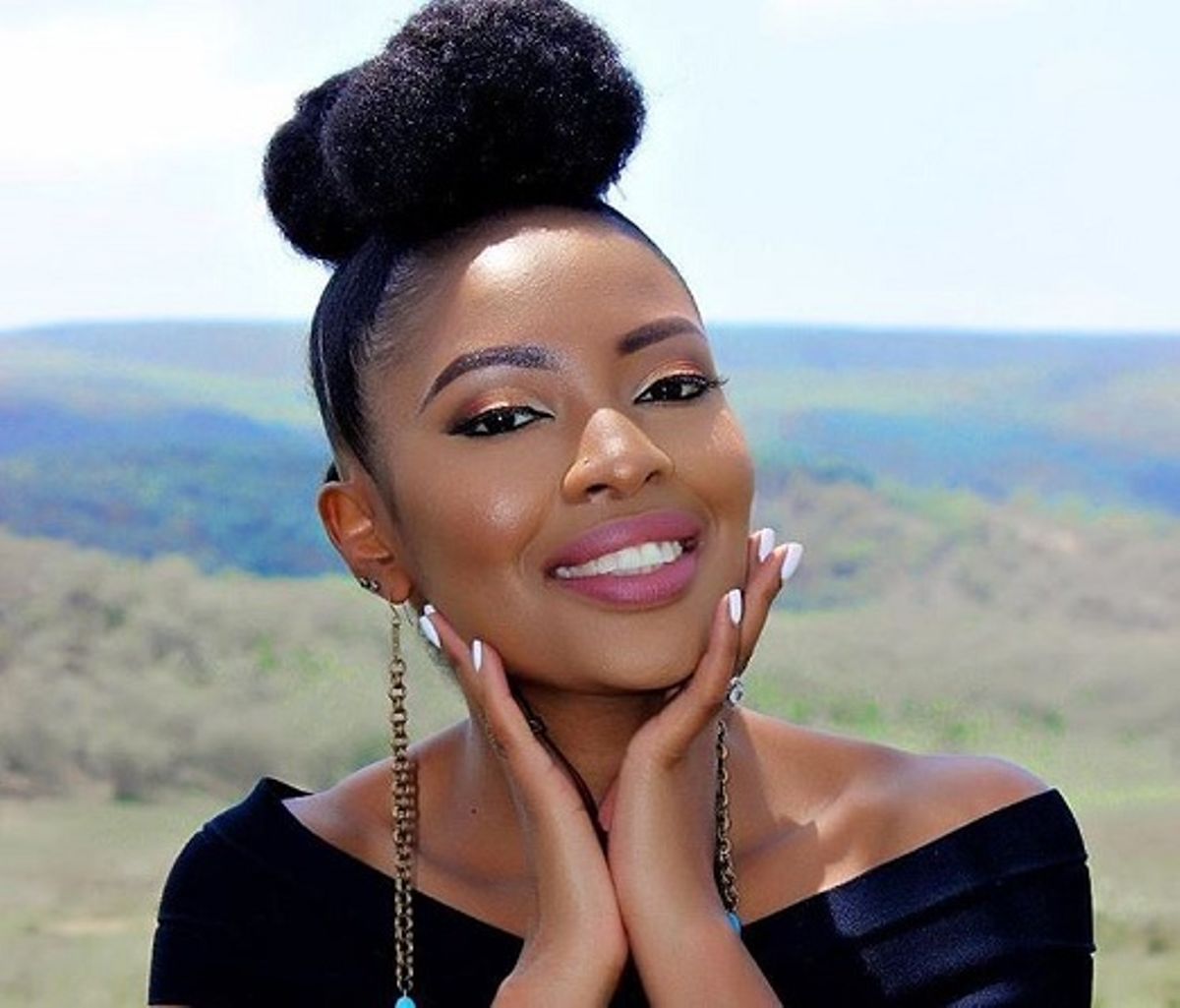 “I was living in a lot of fear. It happened the first time, and then the second time, and I was like: ‘I got over the first… Then it happens the third time, and I tell myself: ‘Wait, the issue is not me; the problem is with the bullies, who are behind their computers and smartphones. When I meet them, they don’t have the courage to tell me what they said on social media,” said Kambua.