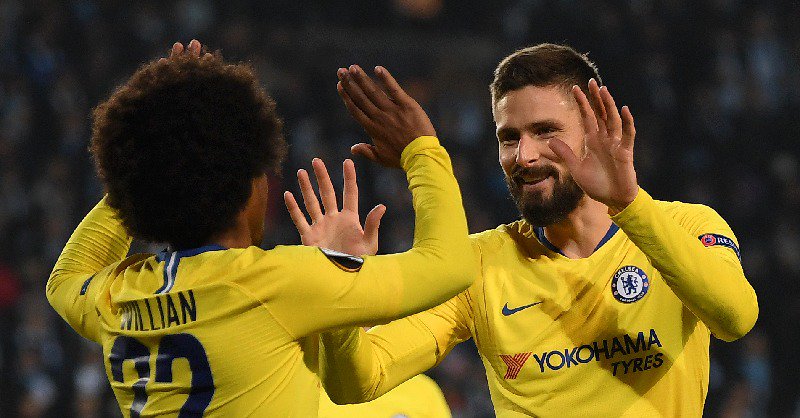 David Luiz says that Maurizio Sarri has the backing of the Chelsea dressing room amid rumours of discontent after recent high-profile away defeats.

The 31-year-old started in the 2-1 away win against Malmo in the Europa League on Thursday night, as the Blues got back to winning ways after a 6-0 drubbing away to Manchester City in the Premier League at the weekend.

The defeat was Chelsea‘s worst in 28 years and added to growing concern that Sarri is not getting his footballing ideas across to his squad. 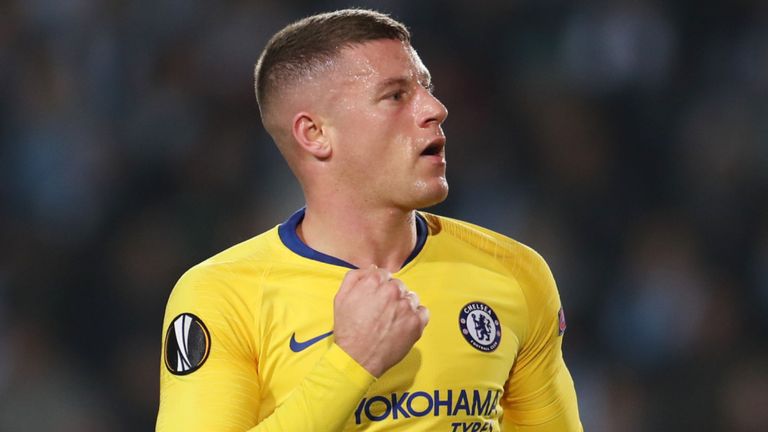 Luiz is, however, convinced that the Blues still have a bright future under the Italian boss and that in various team meetings over recent days and weeks, no one has stood up to say they don’t believe in him anymore.

“Yes, [we have an] amazing future,” The Brazilian said of Chelsea under Sarri. “We have had many meetings already asking that if someone doesn’t believe, they can say. Nobody said anything. It’s because everyone believes.

“The most important thing is for us to keep our philosophy, to believe in what we are doing. We did that against Malmo; we were trying to play from the beginning to the end. 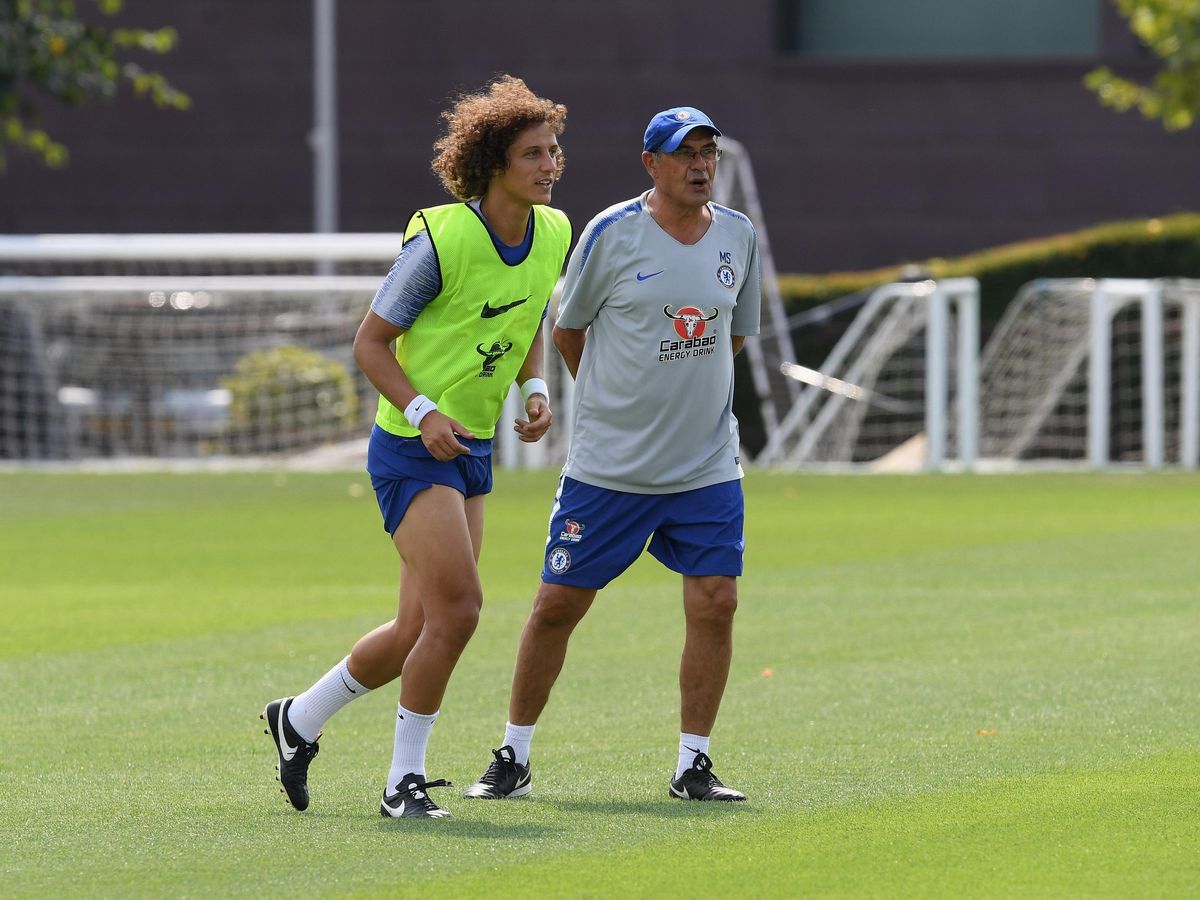 “The teams that are at the top of the table now are ones with managers who have been there for more than three years. There is a big difference when you have already understood everything; it is much easier to play football. I think we are in the right way to still improve and become a fantastic team.

“This is normal. I have played in big clubs for many, many years. When you win it is good, but when you lose nobody is going to be happy, and the pressure is going to be there. We are working together and we work for them [the fans].

Malmo‘s aggressive and hard-working approach caused Chelsea problems in the last-32 first leg clash, but the result looks a difficult one for the Swedes to overturn in the second leg next week.