Kitui Governor Charity Ngilu and leader of the  National Rainbow Coalition (NARC)has been awarded a crucial role in Nigeria during the upcoming elections in the country making her the only Kenyan female delegate selected as a representative in the delegation.

Ngilu was selected among a 38-member delegation as an observer to oversee elections in Nigeria come February 16, 2019.

She traveled on Sunday to begin her duty in the country, where she will serve alongside former Botswana president Festus Mogae, former Latvian President Vaira Vike Freiberga, former US envoy to several African nations Johnny Carson and former Gambian Vice President Fatoumata Tambajang among others.

Ngilu is the only Kenyan politician selected in the committee owing to her political prowess and the fact that she was the first woman to vie for the presidency in Kenya.

Her role in politics has earned her the title of the most senior female political leader in Kenya, having served in various capacities hence her selection as a delegate.

“Governor Ngilu has been a public servant for more than 27 years, as Member of Parliament for Kitui Central Constituency for four consecutive terms, from 1992 to 2013, and as a Cabinet Secretary in the national government of from 2002 to 2015,” read the statement. 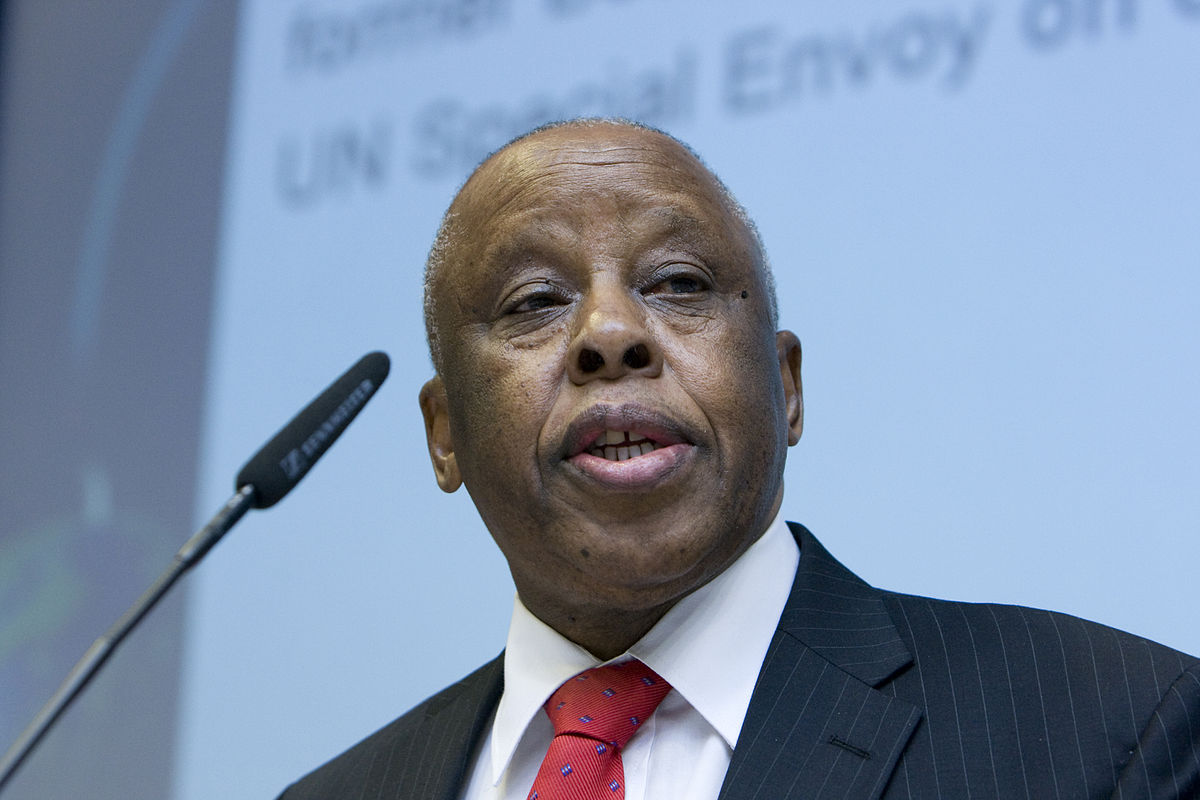 The delegation is led by former Botswana President Festus Mogae, which will serve under the American-based National Democratic Institute (NDI) and the International Republican Institute (IRI).

Her role will enable her to oversee the signing of the National Peace Accord between the leading candidates – President Muhammadu Buhari and his main rival, former Nigerian Vice President Atiku Abubakar.

The treaty will ensure that stakeholders commit to accepting the outcome of the result that the Independent National Electoral Commission will announce. Nigeria will hold its presidential and National elections on February 16th, 2019.