The Reds return to Champions League action in eight days’ time when the Bundesliga champions travel to Merseyside.

Jurgen Klopp’s finalists from last season face a real challenge to make the quarter-finals after drawing the five-time European champions.

Liverpool only managed a second-place finish in the group stages as PSG knocked top spot to earn a tie with Manchester United.

Real Madrid loanee and star playmaker Rodriguez, 27, will be one of Liverpool’s paramount concerns next Tuesday (8pm). 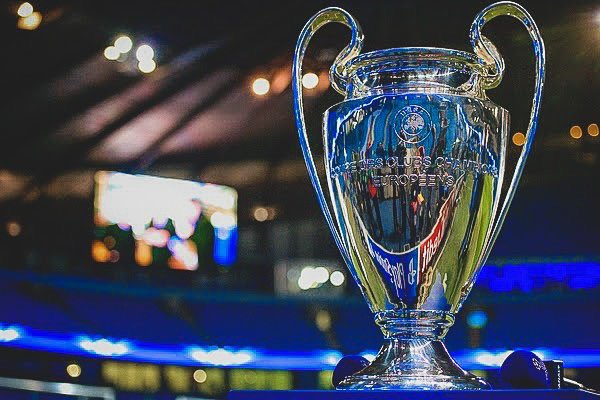 Bayern have also been boosted by the return to fitness of goalkeeper and captain Manuel Neuer, as well as forward Thomas Muller.

And Rodriguez in particular, who was a January target for Arsenal, cannot wait to get a chance to impress on English soil.

“I think we can cause Liverpool problems”. James Rodriguez.

“You can’t make mistakes in these games, but I think we can cause Liverpool problems.

“We have a team that’s good enough to go through if it goes well.”

Rodriguez is back to full fitness after suffering a knee which saw him miss more than two months of action over Christmas and the New Year.

He shone for Bayern in their 3-1 Bundesliga triumph at home to Schalke on Saturday, as the Liverpool showdown edges nearer.

Rodriguez will be vying to start at Anfield next Tuesday and added: “I think I had a good game against Schalke.

“I’m feeling better all the time. I was out for nearly three months.

“I’m providing more quality with each game, but I can still play better.”