The gadget world has gone a notch higher and they now have introduced phones that can be folded, yes, folded into half and put in your pocket or bag. Talk about generation of new interest.

We have seen a number of manufacturers announce their foldable smartphone concepts while others tease about their imminent releases. Most of these are in their prototype phase and not ready for mass-market, but these show what we expect to see in the future. It was announced on October 31st last year in Beijing; it is arguably the first new age foldable smartphone.

The screen folds outwards instead of inwards and it enables you to have a full on 7.8″ 1920 x 1440 pixel dense tablet when extended and a weird looking folded smartphone when you fold it.

It is full on beast. It has the top end Snapdragon Processor (Snapdragon 855), dual 20MP (telephoto) and 16MP (wide angle) cameras and a 3970mAh battery. You can even pre-order the device now if you want to jump on the first adoption case and it is expensive, around$1,290.

Samsung has not been left behind as it has introduced to the world their own foldable smartphone concept shortly after Royole Flexpai; on 7th November 2018 and it looked like the reverse of the FlexPai.

This is a clamshell design where if you open it up, it becomes a tablet with a 7.3″ screen. When you close it, it looks like a thick brick phone that shows another screen on the outside to use it as a regular phone. 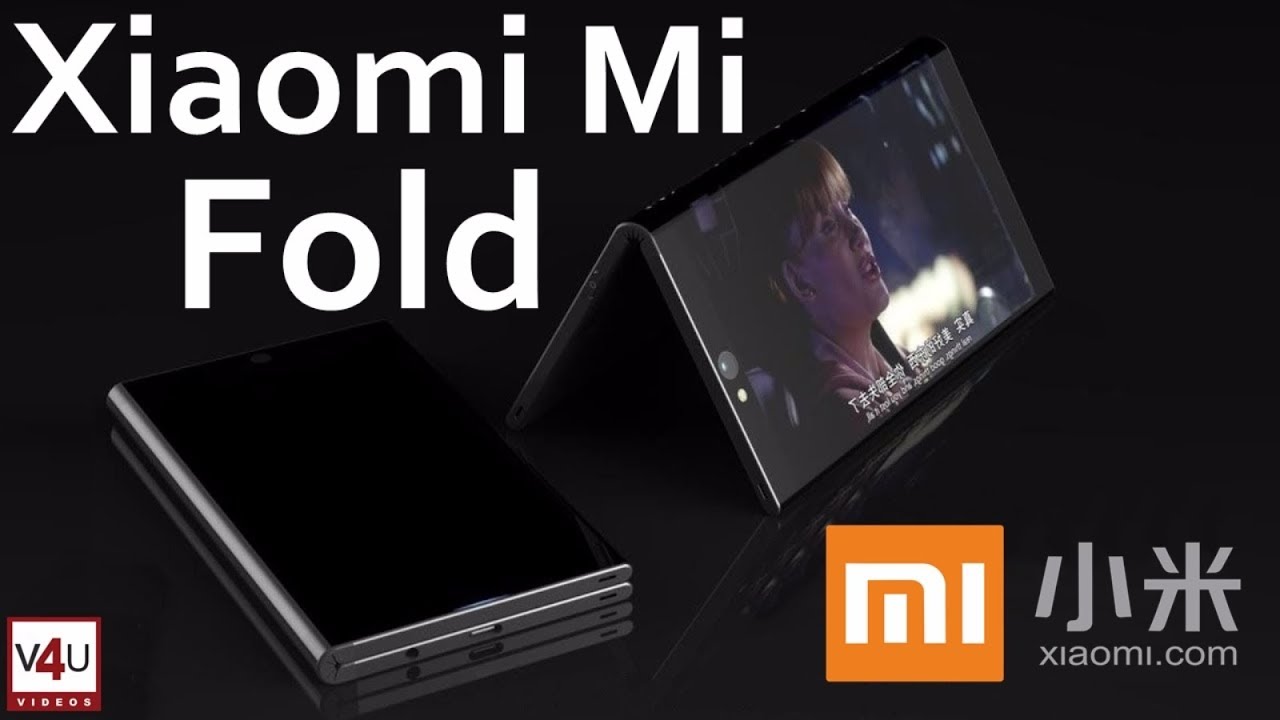 The Chinese company somehow made the whole design look elegant and useable and they displayed this in a low resolution video.

Lin Bin, co-founder and president of Xiaomi, introduced @xiaomi‘s first double-foldable smartphone in a video posted on his Weibo account. The phone is able to fold down on both sides and, based on user’s needs, can be a smartphone or a tablet.

Lin Bin, co-founder and president of Xiaomi, introduced @xiaomi's first double-foldable smartphone in a video posted on his Weibo account. The phone is able to fold down on both sides and, based on user's needs, can be a smartphone or a tablet. pic.twitter.com/DwcoPe5dcX

However it has one problem, We are still not sure if the forthcoming result of that prototype would disable the folded screens at the back to prevent ghost touches and save battery life. 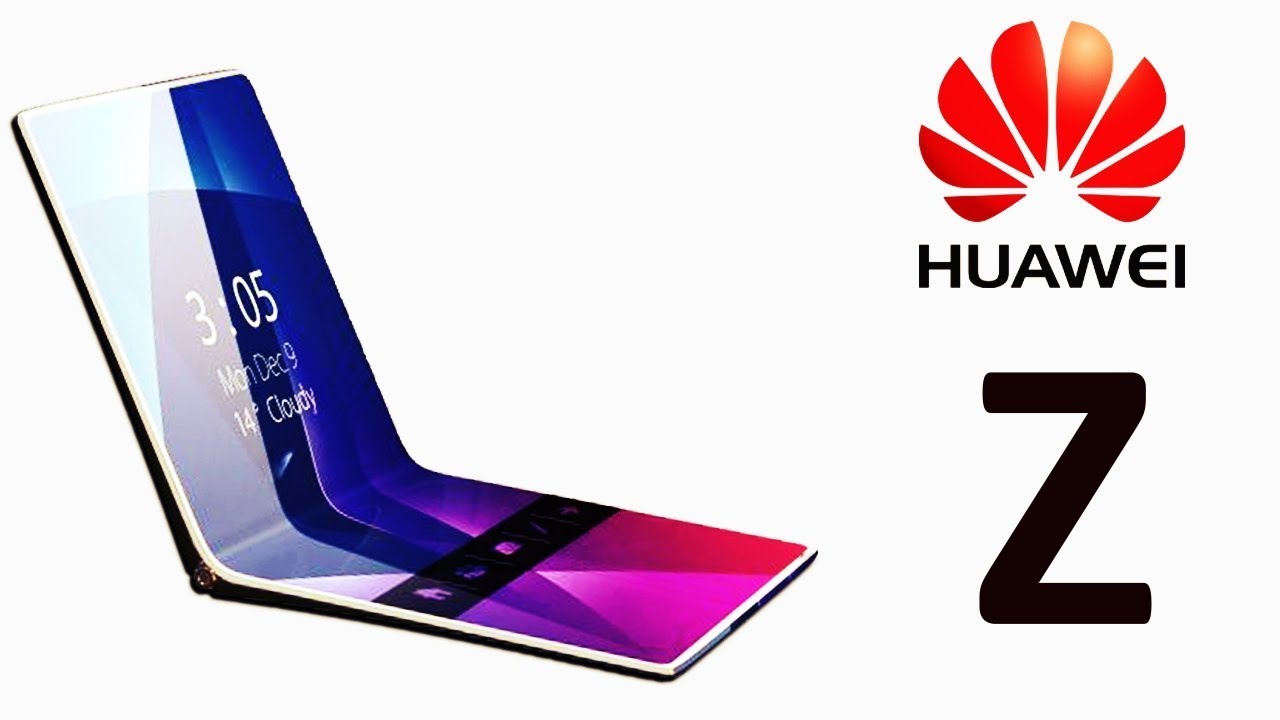 Huawei is a big player on the smartphone market and for sure they won’t be left hanging regarding foldable screen phones.

Recently, they teased a foldable 5G smartphone that is to be revealed at the end of this month at the Mobile World Congress (MWC).

Come with us to explore #ConnectingTheFuture LIVE from #MWC @GSMA. Are you ready to reveal the unprecedented? #HuaweiMWC #MWC2019 pic.twitter.com/ErPD7eKMh1

Details are pretty scarce at this point, but you can infer from the graphic they displayed in the promo material.

The light seems to emanate from outside which means it could be similar to the Royole FlexPai where the screen folds outwards. If it supports 5G, it means either they could reveal a new Kirin processor that has the 5G radios or uses the Snapdragon 855.

Motorola seems like they want to make a grand return with a foldable phone with the classy RAZR tagline.

Motorola filed what looks like a remake to their classic RAZR smartphone. It seems to have a ‘notch’ at the front with a chin at the bottom, presumably for the microphone and speaker. The back is interrupted by the folding mechanism and you can see a screen (probably for showing notifications) and two rounded circle elements, where you expect one to be a camera and one to be a fingerprint sensor.

Lenovo (the company that owns Motorola), has been rumored to want to revive the RAZR brand with a foldable screen and it might cost roughly $1,500 and expected to be in the US as soon as this month.