While most fans know that Bob Marley endured a long and grueling battle with cancer, one aspect some might not realize was the preventable nature of his death. With just one routine operation, Marley could have stopped the cancer that ended up spreading to his brain.

So why did he opt out of the treatment?

In July of 1977, Marley made a visit to the doctor’s office complaining about a pain in his toe.

The pain was not significant but had been bothering him on and off for the last few years.

After running some tests, the doctors discovered that Marley had a rare but fast-growing form of cancer called acral melanoma beneath his toenail.

While the diagnosis was a serious one, the doctors had some positive news. 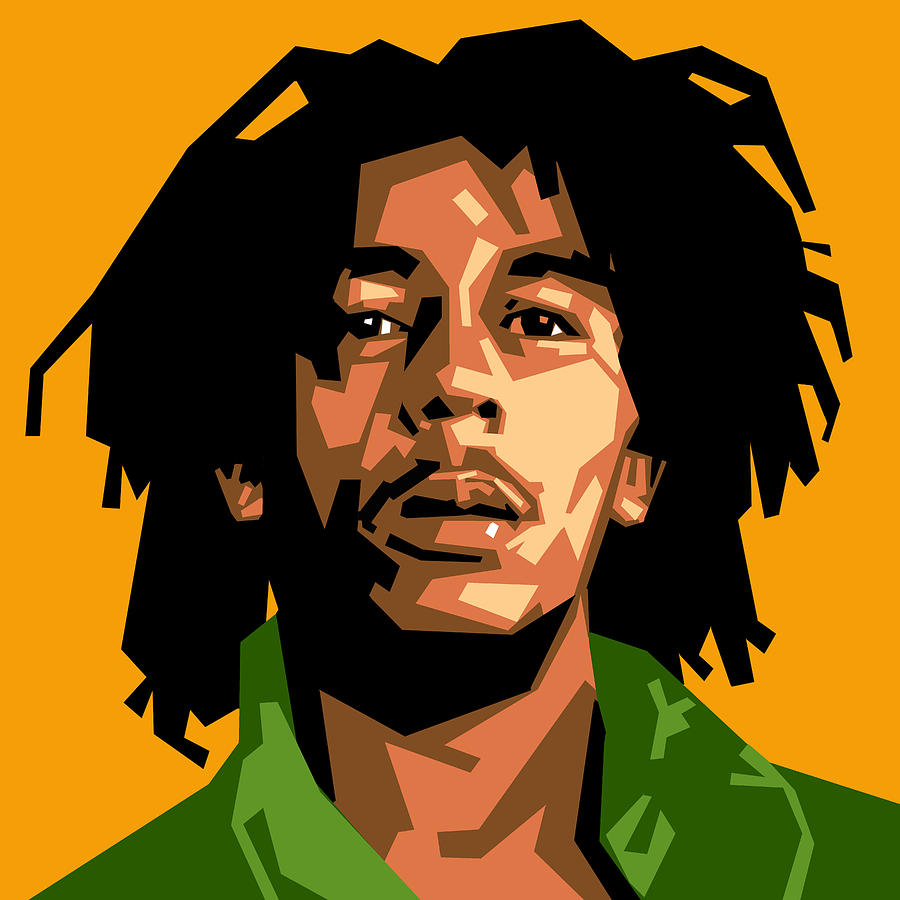 They could stop the spread of cancer by amputating the toe.

But Marley refused, and opted instead for a less invasive solution.

The doctors removed his nail and nail bed, then took a skin graft from the upper thigh to cover the area.

Marley recovered from the minimal surgery and continued touring. He was in the process of scheduling a world tour in 1980.

On September 21, 1980, Marley collapsed while jogging in Central Park.

He was brought to the hospital and, after running further tests, doctors discovered that the cancer had spread to his brain.

Marley played his final concert on September 23 at the Stanley Theatre (now the Benedum Center) in Pittsburgh, Pennsylvania.

As his health deteriorated, he flew to Jamaica to be among family and friends. But sadly, he never finished that last trip to his birthplace.

His organs started to shut down, and the plane made an emergency landing in Miami, Florida. Marley died there on May 11, 1981 at Cedars of Lebanon Hospital. He was 36 years old.

So why did he elect not to have the surgery that might have saved his life? Turns out, it was for religious reasons.

As a devout Rastafarian, Marley abstained from any incisions or body modifications that he deemed “unnecessary.”

The belief is based on Leviticus 21:5 in the Old Testament, “They shall not make baldness upon their heads, neither shall they shave off the corner of their beard, nor make any cuttings in their flesh.”

So while his death very well could have been prevented, Marley went to his grave without compromising his spiritual beliefs.