Today  should have been the 74th birthday of the Jamaican reggae legend  Robert Nesta Marley popularly known as Bob Marley.

Though Bob Marley died in May 1981, his music has lived through the time and it’s evident by the ever-growing list of accomplishments attributable to his music, which advocated for social change.

The most famous songwriter in the genre of reggae music, his songs are still on the top of most playlists. Moreover, his Rastafarian lifestyle has inspired youths toward simple living. He died on May 11 in the year 1981.

Here are the amazing facts about the reggae legend

1. Marley was the son of a British Naval Officer Norval Sinclair Marley and Cedella Malcolm.

3. Marley started his singing with a vocal harmony group with Bunny Wailer, Peter Tosh, Beverley Kelso, and Junior Braithwaite. Joe Higgs, who was part of the successful vocal act, Higgs and Wilson. 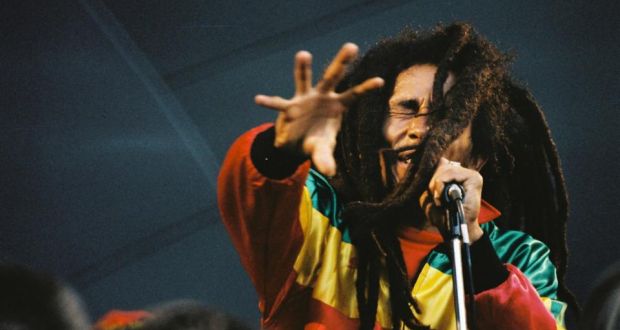 6. In 1963, Marley had formed a band called ‘The Teenagers’ with Bunny Wailer, Peter Tosh, Junior Braithwaite, Beverley Kelso, and Cherry Smith. They later changed the name to ‘The Wailing Rudeboys’ and then, to ‘The Wailing Wailers.’

He was born on February 6, 1945, in Saint Ann Parish in Jamaica. Popularly known as Bob Marley, he is still considered to be one of the legendary musicians in the 1970s.

Marley was a Rastafarian, which is a religion founded in Jamaica in the 1930s. The Rastafarians follow the coronation of Haile Selassie I as the Emperor of Ethiopia in 1930. They worship him as their Jesus.