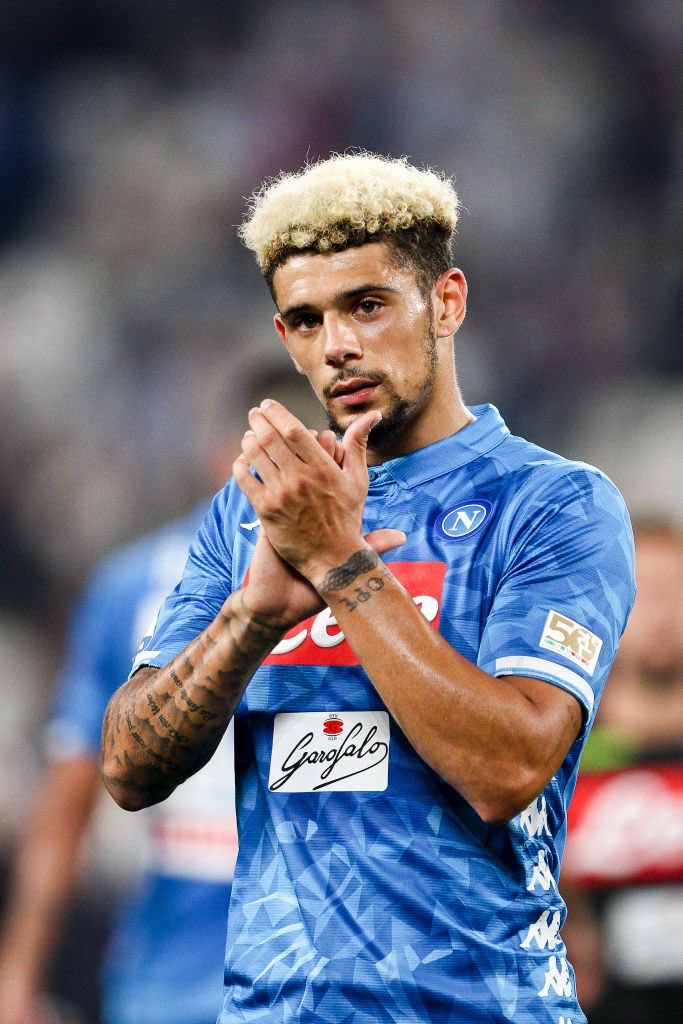 Arsenal have seen efforts to bring in Napoli full-back Kevin Malcuit on Transfer Deadline Day rejected by the Serie A outfit.

The Gunners, who have already brought in Denis Suarez from Barcelona on Thursday, were in the market for a new defender to act as cover for the injured Hector Bellerin – and French full-back Malcuit was the man Unai Emery had identified.

Bellerin has been ruled out for between six and nine months after suffering an anterior cruciate ligament injury against Chelsea.

Ainsley Maitland-Niles started at right-back in Arsenal’s FA Cup defeat to Manchester United but the 21-year-old prefers to play as a winger or in central midfield and is not considered a long-term option for the role. The club also gave veteran Swiss star Stephan Lichsteiner a run in midweek as Cardiff were beaten 2-1.

However, it seems Emery was looking for a more proven option to fill Bellerin’s void, with Malcuit the man in his sights.

However, France Football report that no-nonsense Napoli president Aurelio de Laurentiis has rejected Arsenal’s approach, informing the Gunners that he wants to keep the club in lockdown and that no other players will leave this month. 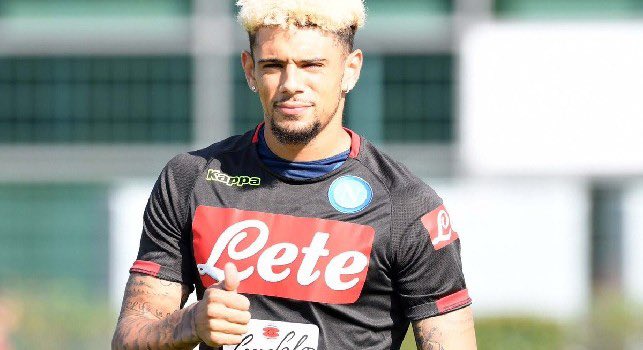 Speaking about a potential move earlier this Malcuit’s agent told Radio CRC: “Interest? I can confirm that there is a London club who is looking for a right-back. They have interest in him but Kevin is happy at Napoli and he is doing well. Arsenal? Yes it could be them but I won’t say so…”

The 27-year-old Malcuit joined Napoli from Lille last summer and is contracted to the club until 2022, has made 12 appearances for the Italian club this season.