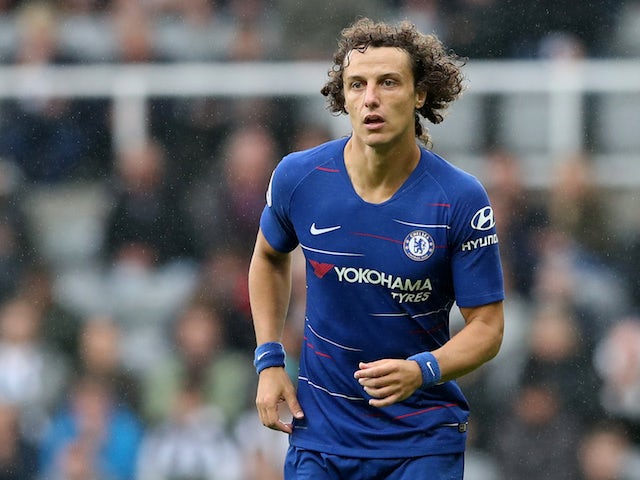 Chelsea defender David Luiz has stressed that he and his team-mates trust in boss Maurizio Sarri’s philosophy and that “everybody is with” the Italian.

The Blues put in a disappointing performance as they were beaten 2-0 at Arsenal on Saturday.

The gap between Chelsea in fourth place in the Premier League and Arsenal, who rose to fifth, reduced to three points, and sixth-placed Manchester United are the same amount behind Sarri’s men.

In his post-match press conference, an angry Sarri was critical of his players’ mentality, accusing them of being “extremely difficult to motivate”.

Luiz said the manager “was not happy” after the match “but nobody was happy, so it was normal.” 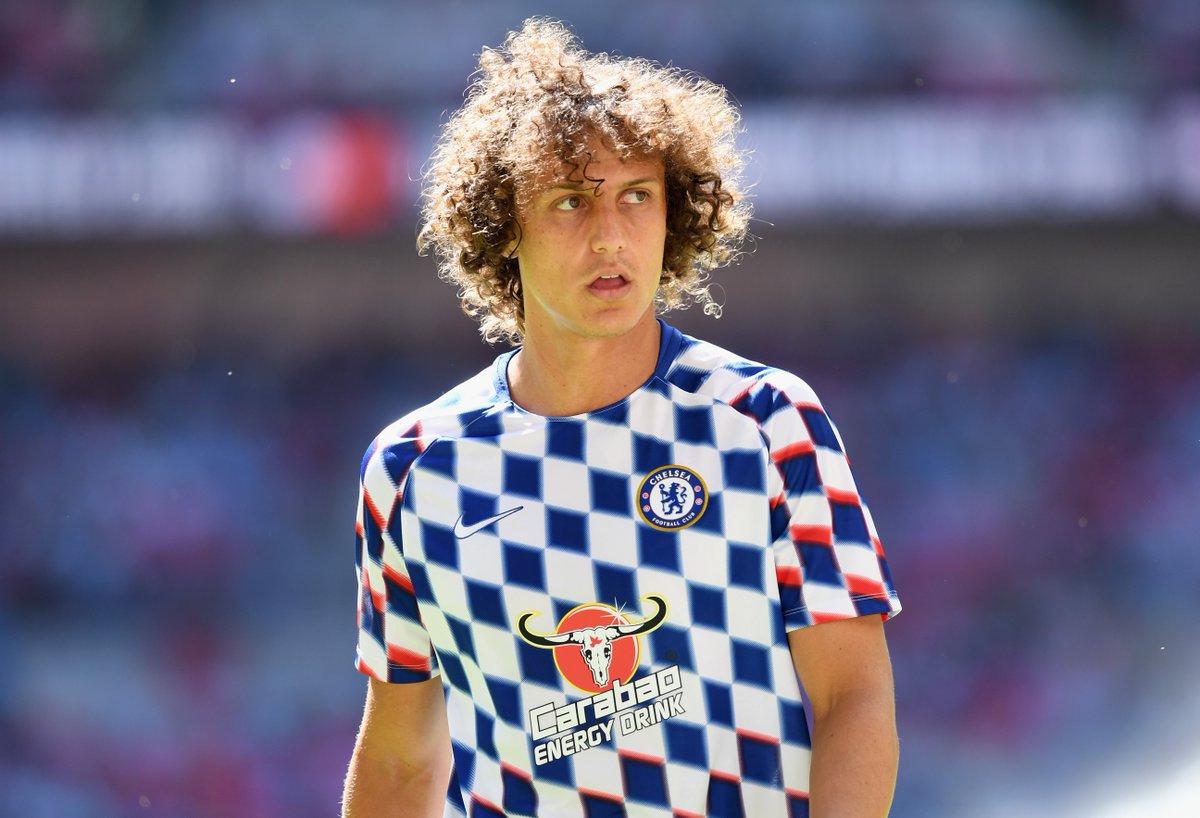 And regarding the way Chelsea have been playing, he said: “It is our style, it is our philosophy.

“I think if you asked at the beginning of the season, ‘can Chelsea keep the ball?’ – you would have said no.

“And now we are able to do that, like the best teams in the world, but then we have (to) improve our last 25 metres.”

The Brazil international added, when asked if it was harder to trust the philosophy when Chelsea lost: “It is part of the process, when you try to do something and this is inside your mind, if you believe in it you can arrive there.

“Because of the results if you start to change and change, you don’t go anywhere.

“So this is our philosophy, I believe in it, I trust in it, so I just know we have to improve, like every team in the world. 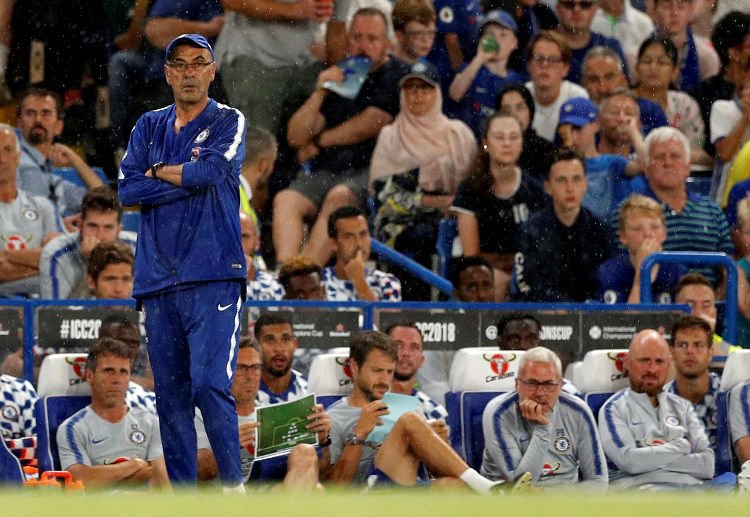 “What Sarri (who took charge last summer) has done until now is unbelievable, amazing, because normally (for) a team to understand this philosophy needs one or two years, like Manchester City and Liverpool, who are playing very well with the ball now.

“What he has done has been amazing, so we have to try to improve the details now.”

When then asked if some players were less sure now, Luiz said: “I don’t think so, everybody is trusting his job and everybody is with him.”