Do you remember the gun drama that unfolded at businessman Jimi Wanjigi’s home in Muthaiga towards the 2017 politicking period? Well, this could have come as a result of politics since the businessman was unshakably supporting the opposition, but do you think that was the case? The police stormed Wanjigi’s home and recovered several guns, which Interior Cabinet Secretary Dr Fred Matiang’i argued that Wanjigi’s gun holding certificate had to be revoked. 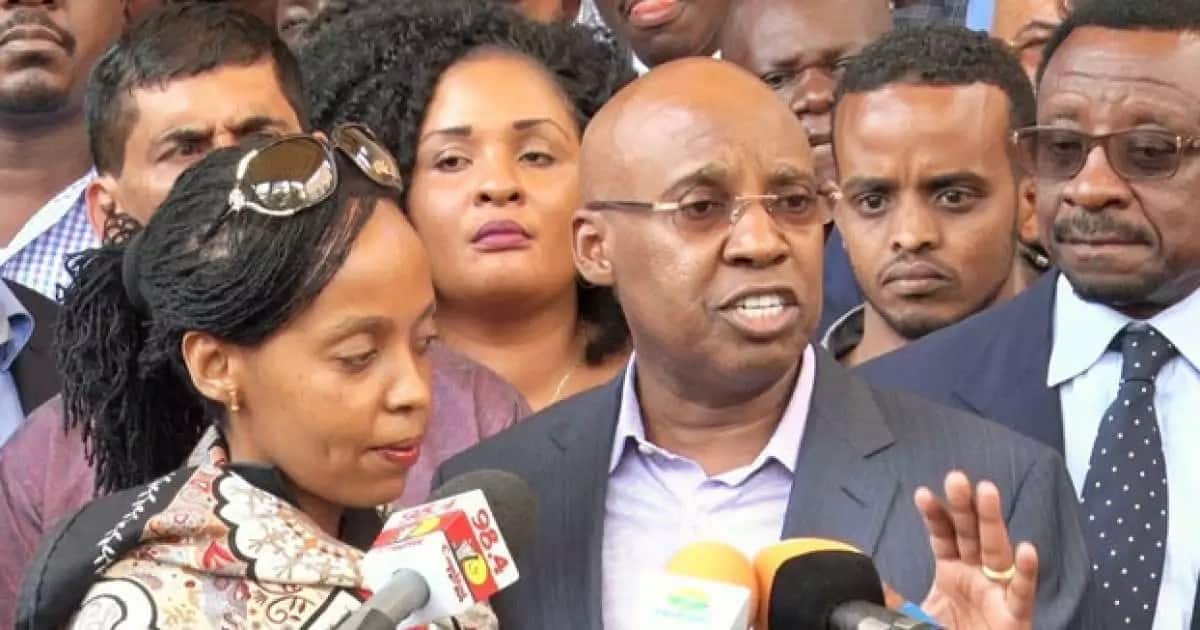 The court noted that Matiang’i had made public utterances prior and after the revocation of the Wanjigi’s certificate. The utterances were directed at persons in the opposition or associated with the opposition. “The utterances leave any reasonable observer with no doubt that he, the CS, was openly biased against the class of persons,” the court said.