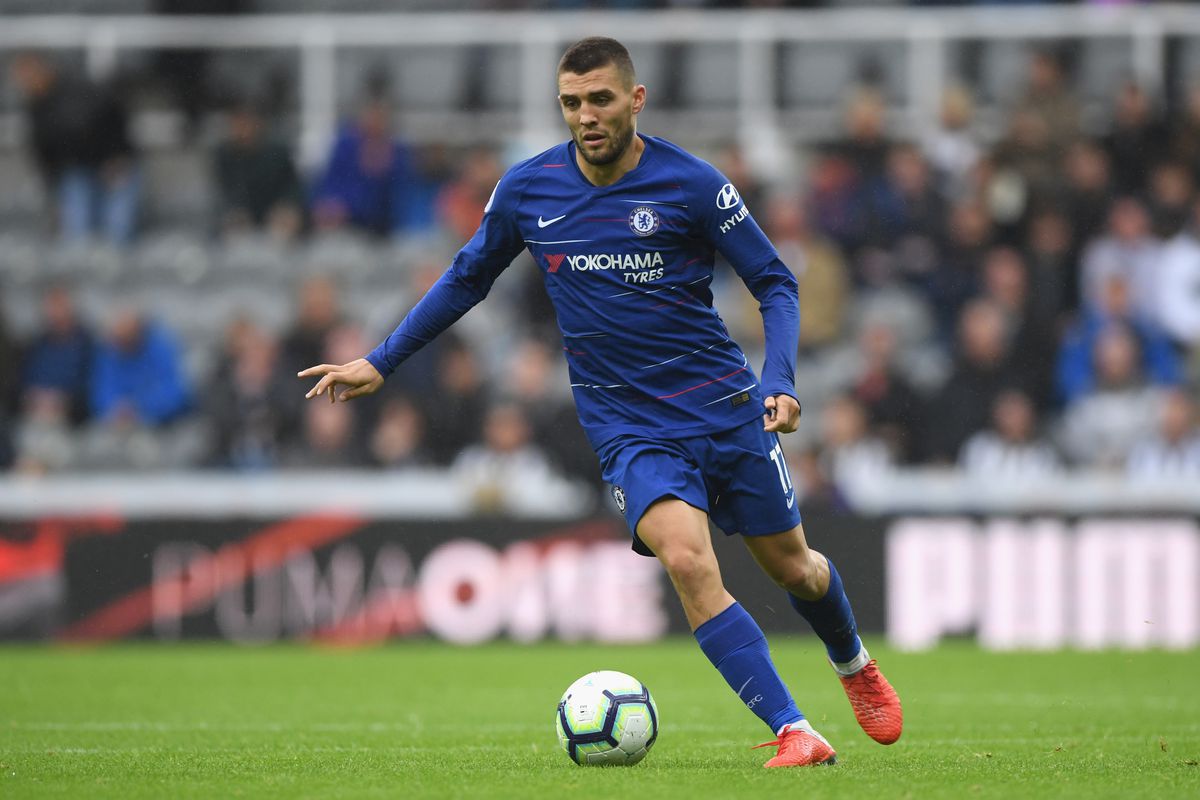 Mateo Kovacic feels Chelsea are the right club “for now” amid speculation his loan from Real Madrid could become a permanent move.

Kovacic has made 16 appearances in the Premier League, 12 of them starts, although Maurizio Sarri’s side are fading after a strong beginning to the campaign.

The 24-year-old’s loan at Stamford Bridge runs to the end of the season, but it has been reported the Blues are keen to seal a permanent transfer.

And while Kovacic is happy at Chelsea, he suggested he will be keeping his options open. 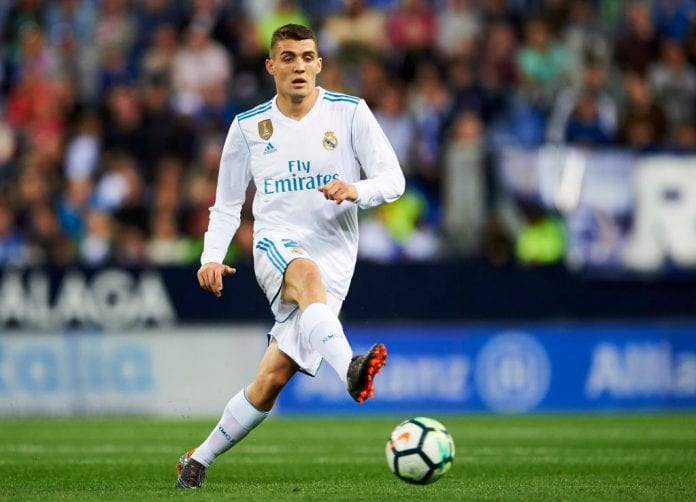 “It was the toughest thing of course, it is difficult to leave Real Madrid, but the most important thing in my career,” he told Chelsea’s website.

“I went away young to Inter, to a great club and it is difficult when you go at such a young age to such a great club, then I moved to Real Madrid.

“It was difficult but the most important thing was for me to find the right club and I am sure in Chelsea I have found the right club for now. I am enjoying it and it is a great club and the time in England I spend with my family is amazing.”

Kovacic has become an integral part of Sarri’s side and the midfielder believes he fits into the Italian’s philosophy. 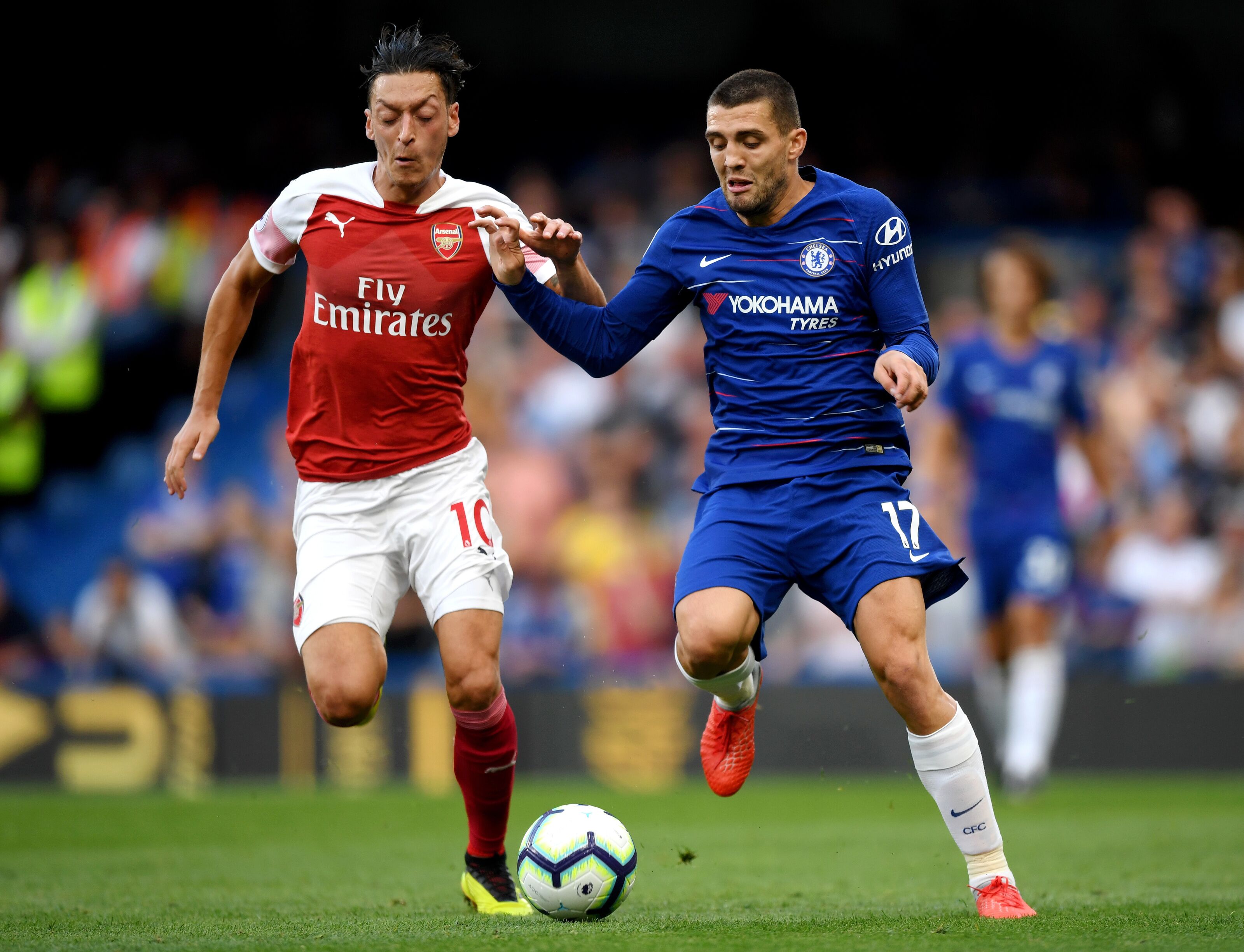 “He likes us to have possession of the ball to play and that is what we are trying to do,” added Kovacic.

“I think we play good football, we are playing forward and that is the most important, we are scoring goals, we do not concede so much so we are a good team but the coach is six months here so we have a lot to improve and I am sure this team can do great things.

“He [Sarri] is like he should be. When he needs to be relaxed he is relaxed and when he needs to be tough and sometimes also angry, he is. He knows what to do and he knows his job and it is really great to have him with us. “We train good, we are playing good football but it always can be better and I am sure it will be.”

Chelsea head to Watford on Boxing Day having lost two of their last four Premier League games to slip 11 points behind leaders Liverpool.