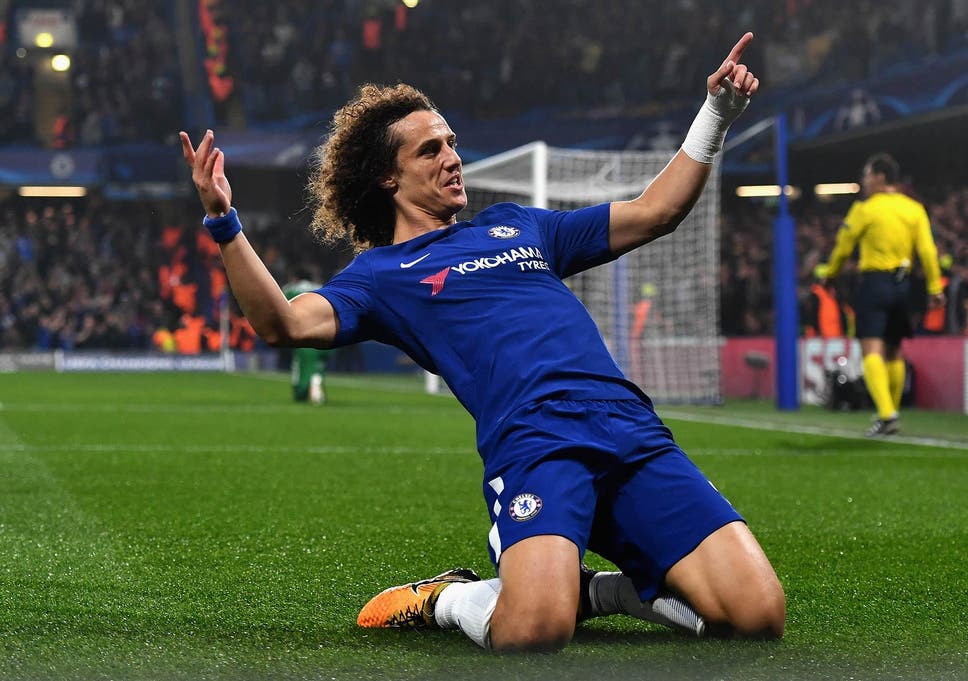 David Luiz insists Chelsea remain in the Premier League title race and have loftier goals than just securing a top-four finish in 2018-19.

After Liverpool’s 2-0 win over Wolves on Friday, the Blues trail Jurgen Klopp’s league leaders by 11 points ahead of their clash with Leicester City at Stamford Bridge on Saturday.

Chelsea were champions under Antonio Conte in 2016-17 but finished fifth last term and therefore missed out on a place in this season’s Champions League.

Sealing a return to Europe’s premier club competition will be high on Maurizio Sarri’s list of priorities in his first campaign at the helm, yet David Luiz has not given up hope of winning his second title with Chelsea. 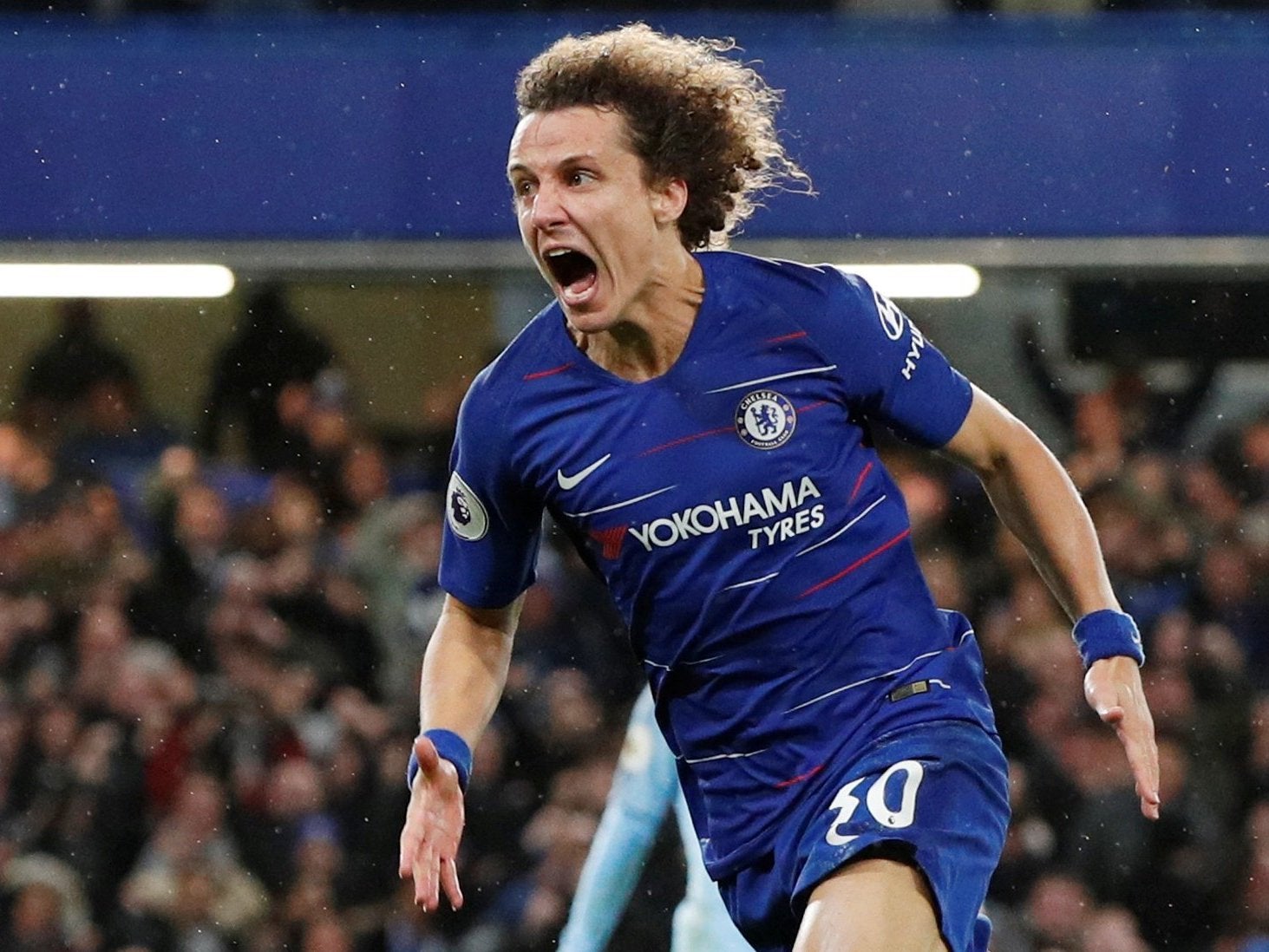 “Everybody knows the Premier League is so difficult, we have to think step by step,” he told Sky Sports News.

“Of course the boss tries to give us the maths and to give us one direction to follow, and we are trying to get the points to be there and fighting for the title, not just for the top four.”

Chelsea enjoyed a 12-game unbeaten streak at the start of the season, but defeats at Tottenham and Wolves saw them slip behind Liverpool and City. 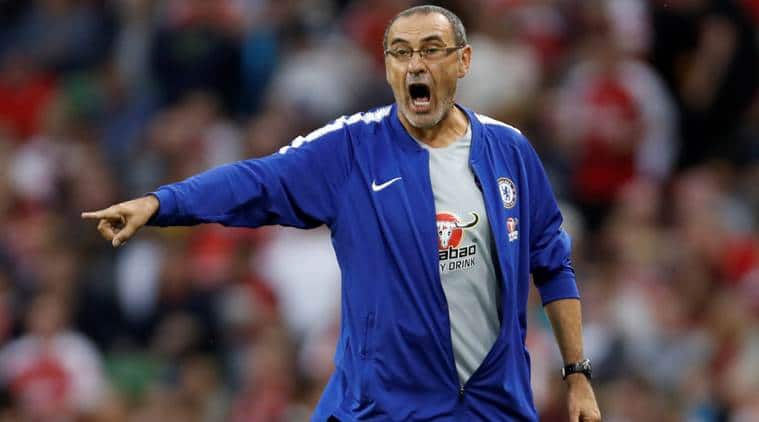 Asked if it was realistic to expect Chelsea to end Sarri’s first season as champions, David Luiz replied: “Yes, I think so but with humility, with our feet on the ground, thinking step by step.

“Of course, we lost some points and it could be better for us at the moment but everybody knows in this league everybody can win against everybody.

“It’s not my first Premier League [season] so I know anything can happen.”