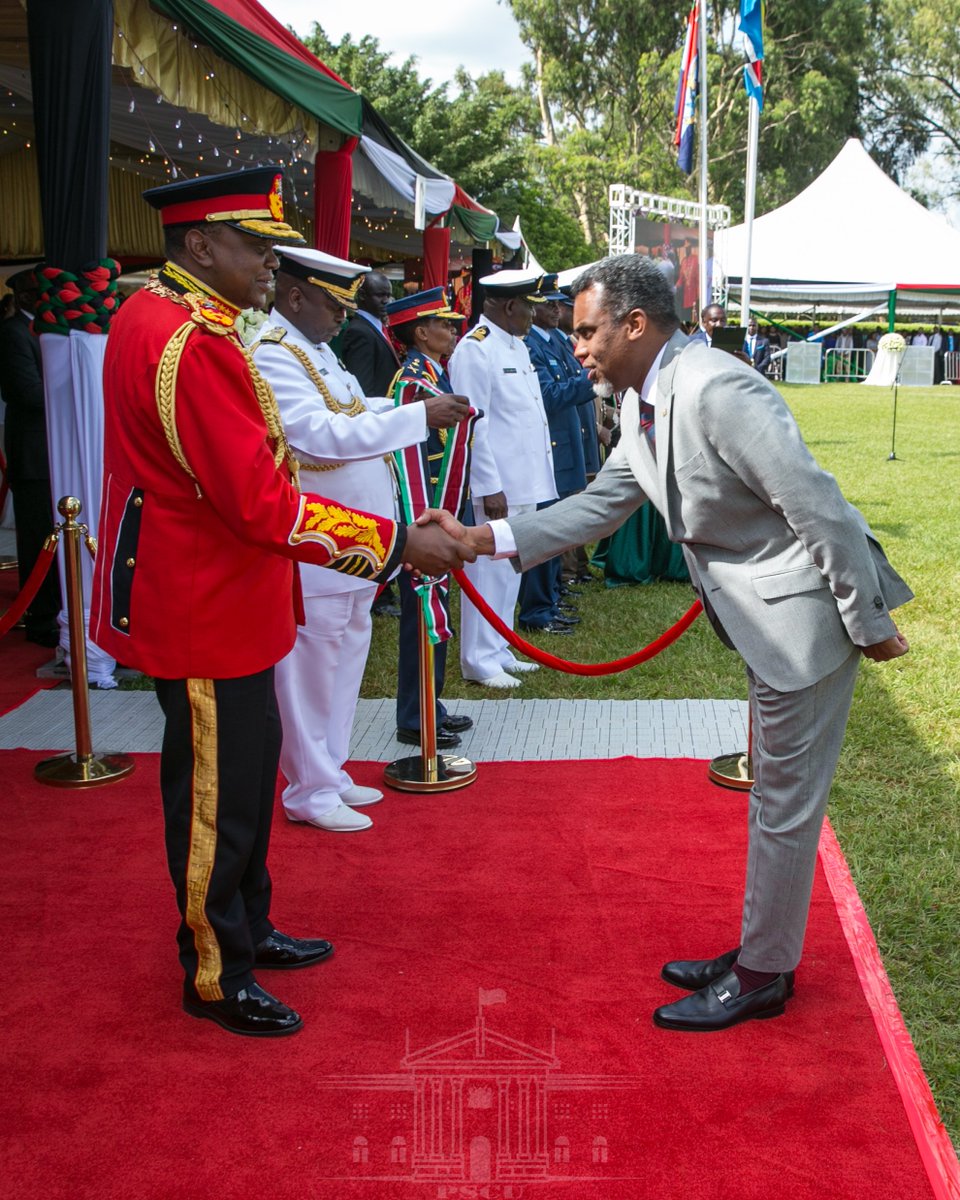 Kenyans from all walks of life on Wednesday turned out across the country in celebrations to mark 55 years since independence from Britain.

The main celebration was however held at the Nyayo Stadium with the event attracting a large number of Kenyans well, a stark contrast to last year’s event.

The president arrived dressed in full military gear, unlike in the past when he has worn suits.

The entire top opposition team was at Nyayo National Stadium for the celebrations unlike last year when Raila Odinga and his battalion held a separate event at the Jacaranda Grounds. 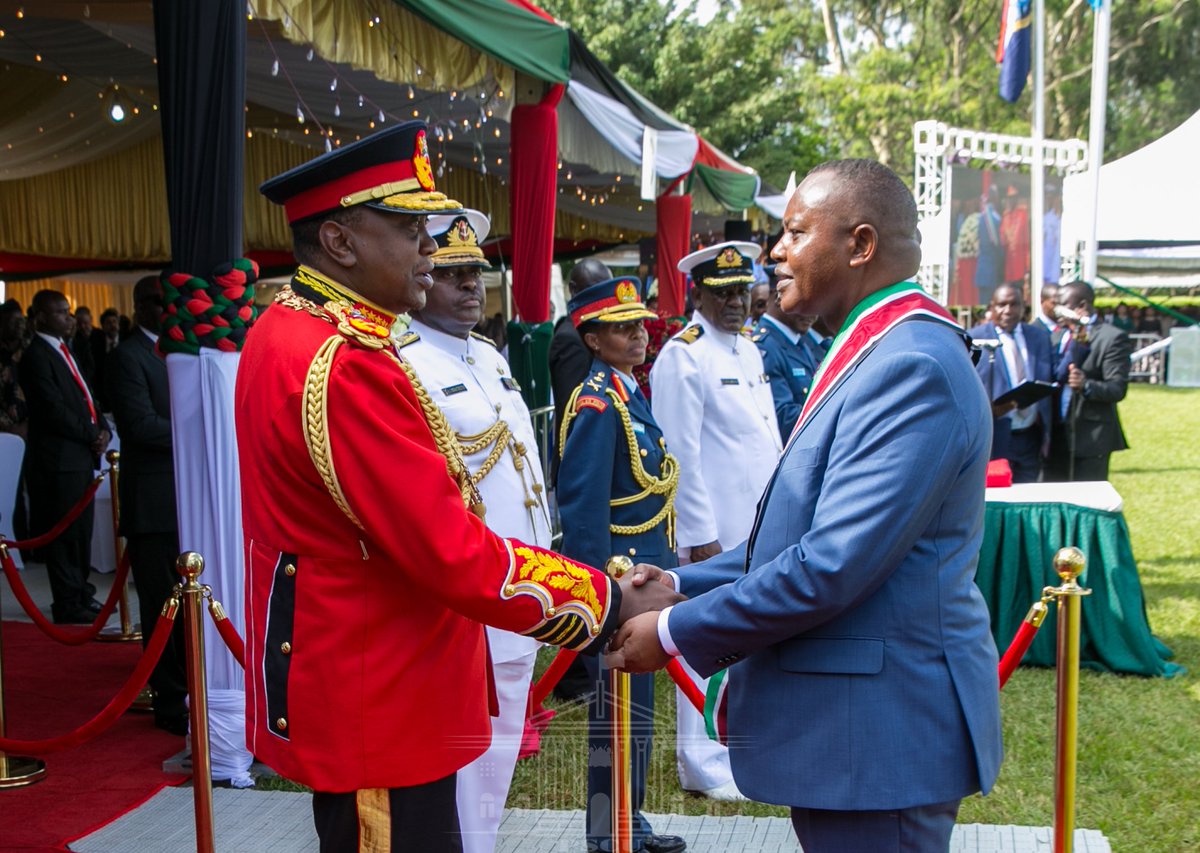 After the event, President Uhuru Kenyatta and First Lady Margaret Kenyatta hosted Kenyans to a Jamhuri Day State Luncheon. During the Luncheon at State House Nairobi, the President awarded 401 Kenyans for their distinguished service to the nation.

Among those awarded during the Luncheon were Director of Public Prosecutions Noordin Haji and the Director of Criminal Investigations George Kinoti.

In a gazette notice, President Uhuru Kenyatta said the individuals were to be recognised for their distinguished and outstanding services rendered to the nation in various capacities and responsibilities.

Some of the leaders such as Mombasa Governor Hassan Joho and Suba South MP John Mbadi, who were earlier his critics before the historic Uhuru-Raila Odinga handshake were also be recognised. 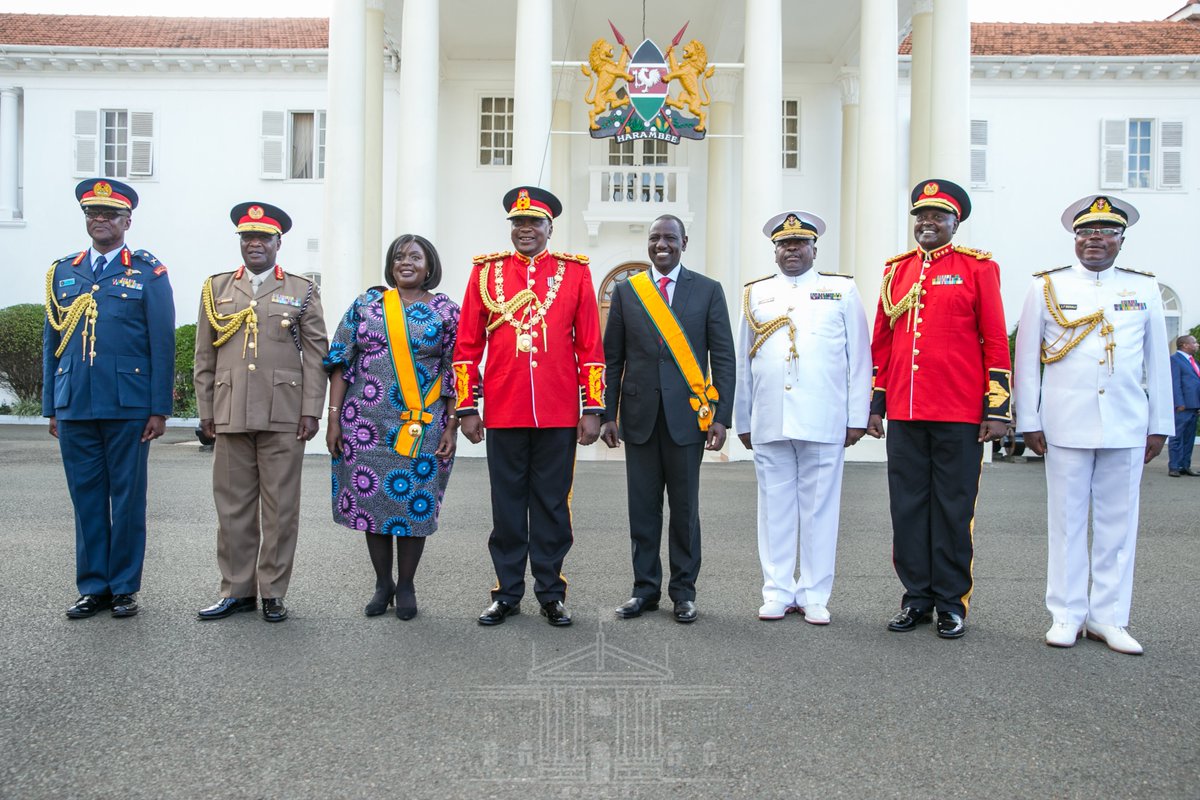 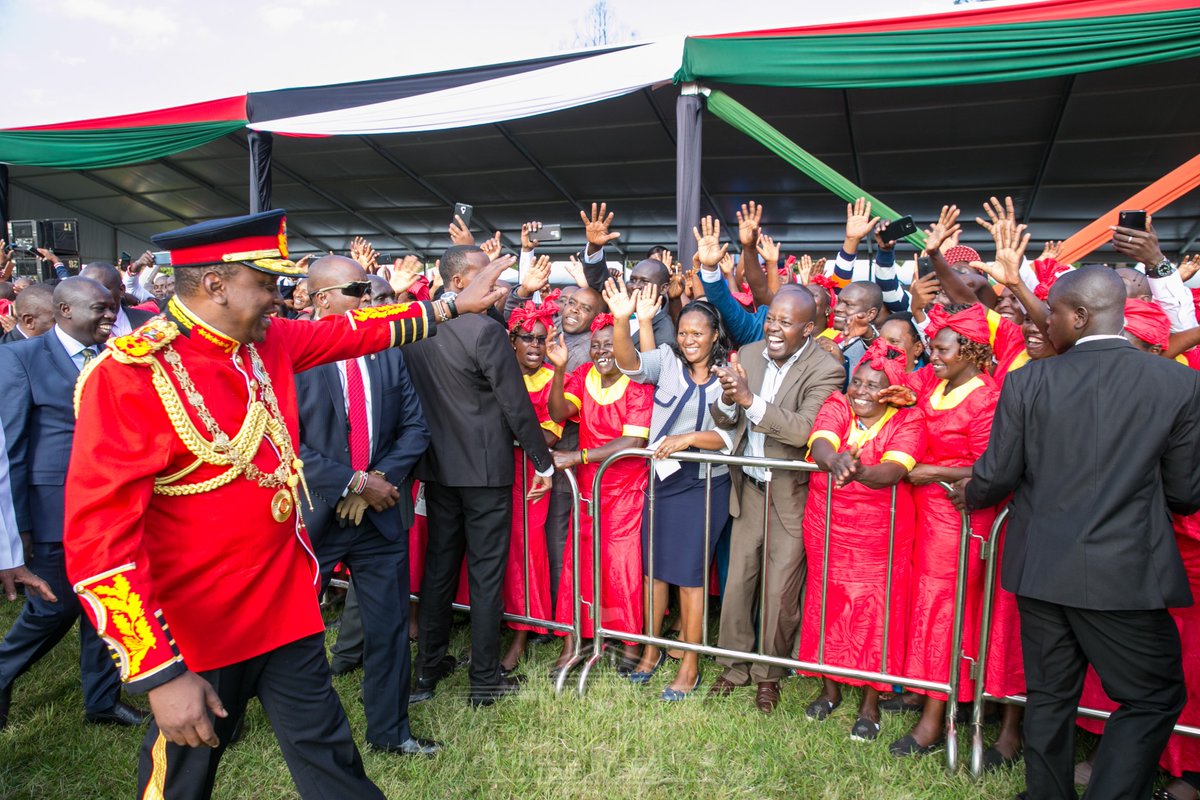 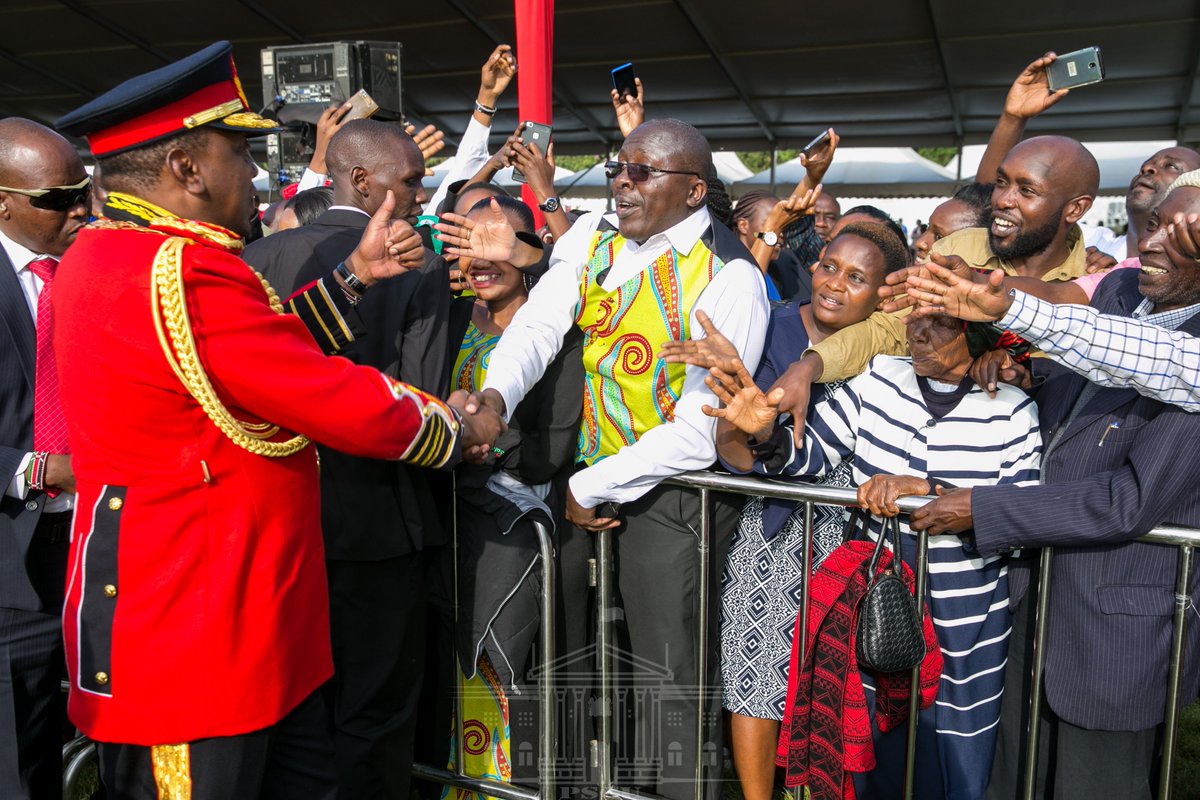