If their is anything that the Kenyans will not forget anytime soon are the events that unfolded in post 2007 election violence that struck the country. It was characterized by killings, displacement and war between the neighbors just because they were not from the same tribe.

But what was to be like a form of justice to the victims also just ended up in shambles. Till now the no one has carried the cross for their sins. The memories of the events are still fresh to some people.

The case hit a halt as the prosecutor Fatou Bensouda lacked enough evidence and many of them withdrawing from the case.

But from the look of things the inside mole might have played the game to ensure justice was not found.

Suspects in the collapsed cases accused Ocampo and his officers of coaching witnesses to make up evidence against them on the violence that left 1,300 Kenyans dead.

There have been recent revelations that Ocampo may have interfered with the work of his successor Fatou Bensouda in various cases The Hague-based court is handling. 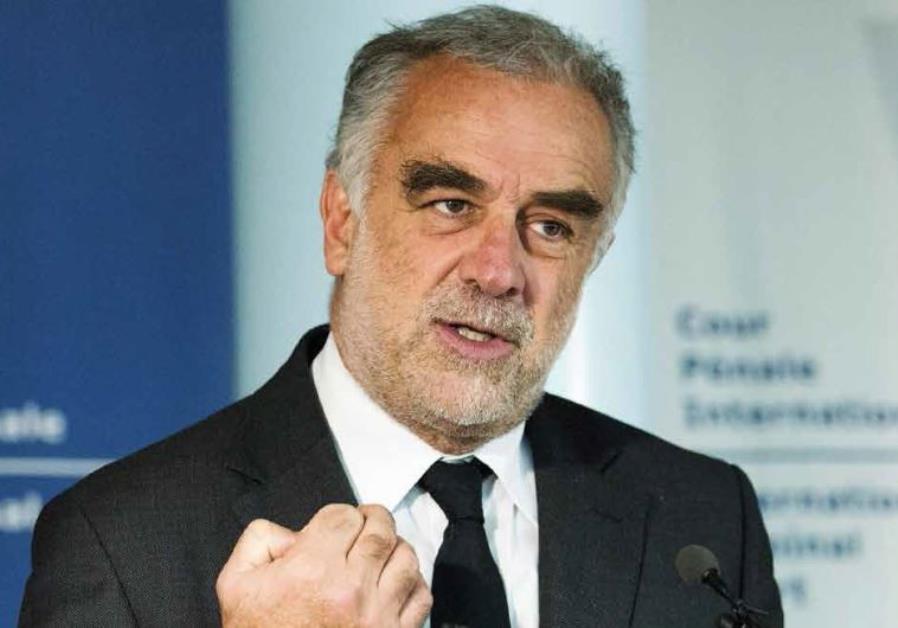 “The allegations against the former prosecutor should not be swept under the carpet,” Solicitor General and Head of the Kenyan delegation Kennedy Ogeto said.

He spoke on Thursday at the 17th Session of the Assembly of States Parties to the Rome Statute taking place at the International Criminal Court in The Hague, Netherlands.

“Kenya urges the Office of the Prosecutor to refer the allegations to an external impartial and neutral entity to conduct an open and transparent audit of these allegations.”

He said Kenya welcomes efforts to institute investigations and take action on those found culpable of professional misconduct.

Ogeto called upon delegations of State Parties to consider and adopt the proposed amendments that aim at deterring misconduct by court officials.

A storm struck the International Criminal Court in The Hague, Netherlands after documents allegedly revealed that Ocampo interfered with Prosecutor Fatou Bensouda’s work.

Bensouda was the prosecutor in President Uhuru Kenyatta crimes against humanity case that was later dropped for lack of enough evidence and “political interference”.

There are claims that Ocampo also received bribes to let off a Libyan warlord.

Ocampo is said to have passed sensitive information to the war crimes suspect who was secretly paying him for advice.