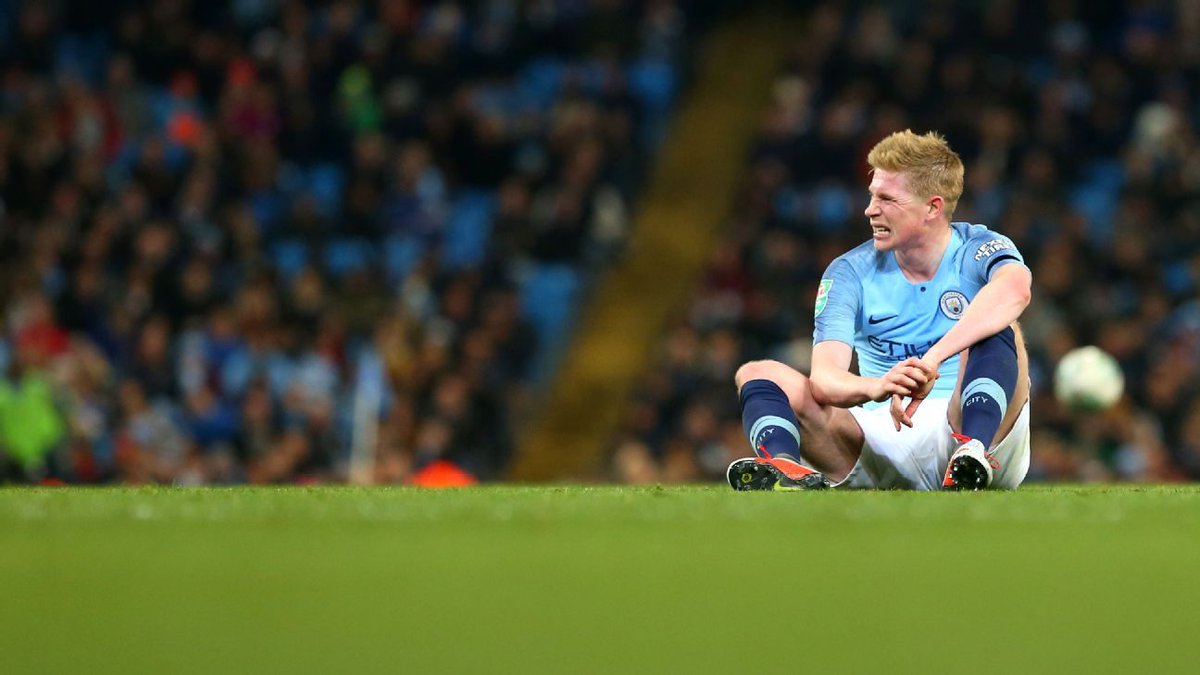 Pep Guardiola hinted he could freshen up his Manchester City team for the Bournemouth clash after the exertions of Tuesday’s Champions League draw at Lyon.

He said: “It is a really tough game and the Champions League was too. After this game we have another game in three days.

“It is a tough period. Everyone deserves to play and they are going to play.”

Bernardo Silva, Gabriel Jesus and Ilkay Gundogan all remain doubtful after missing the game in Lyon, but there could be hope for the trio. 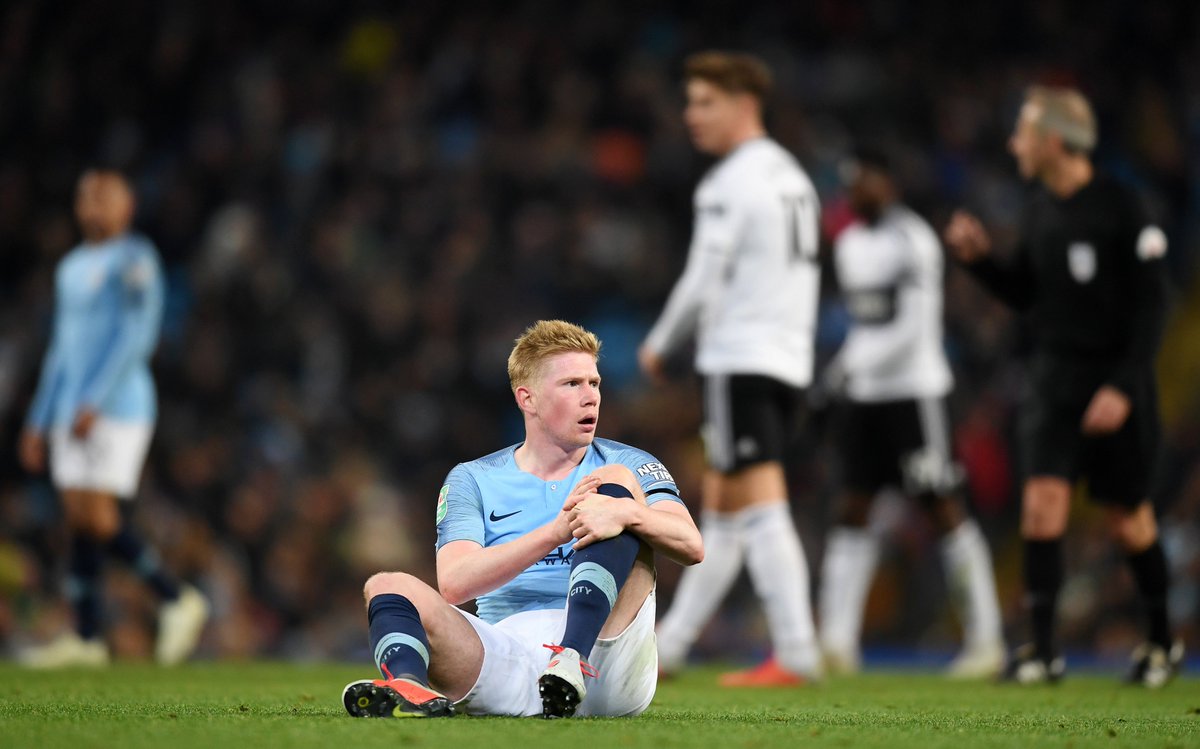 Guardiola said: “We have training later and we will assess how they are.”

However, he was quick to deny that midfielder Kevin De Bruyne is in contention.

The 47-year-old added: “He is not ready but soon he will be ready.”

Although City continue to look omnipotent in the Premier League, they did not play well in their 2-2 draw with Lyon in the Champions League on Tuesday night and they will need De Bruyne to be firing on all cylinders when the knockout stage of the competition begins in February. 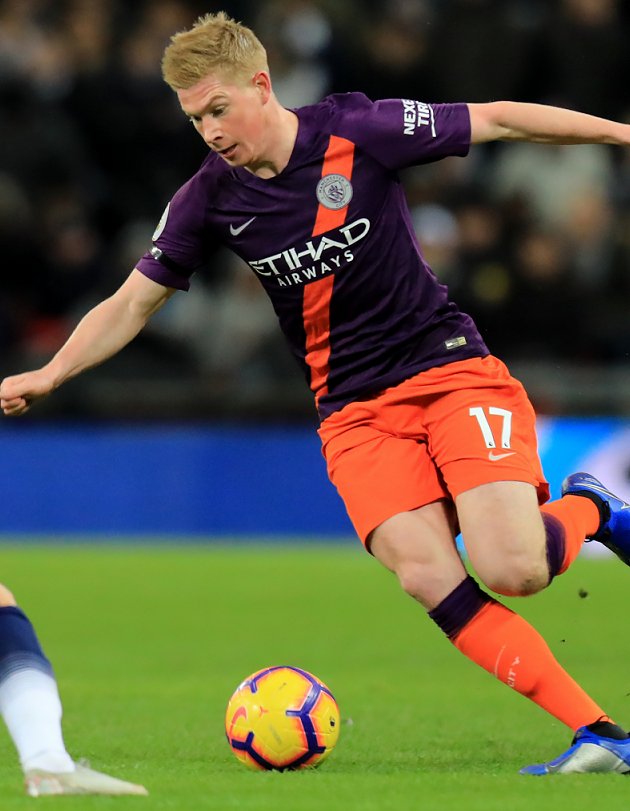 With the frantic Festive schedule also getting closer, De Bruyne will be eased back into action after his second injury of the season and may be forced to miss the Chelsea game, as well as the matches against Bournemouth and Watford.

The Belgium international has only featured in five of City’s games this season, his last appearance coming against Fulham at the start of November.

The 27-year-old is just one of a number of Premier League stars to have struggled to regain full match fitness and sharpness after a gruelling summer at the World Cup.