De Gea has been a savior for Manchester United. The number of saves he has pulled has helped Manchester from drowning in a list of shame.

But it seems he is ready to put off the gloves for the Red Devils. Enough of saves. Now the mighty saves have to be bought at a higher price.

But will Manchester United be able to sustain the demands to keep the spanish goalkeeper at the Old Trafford.

Jose Mourinho claims that David de Gea “wants to stay” at Manchester United and has urged the club to meet his wage demands. 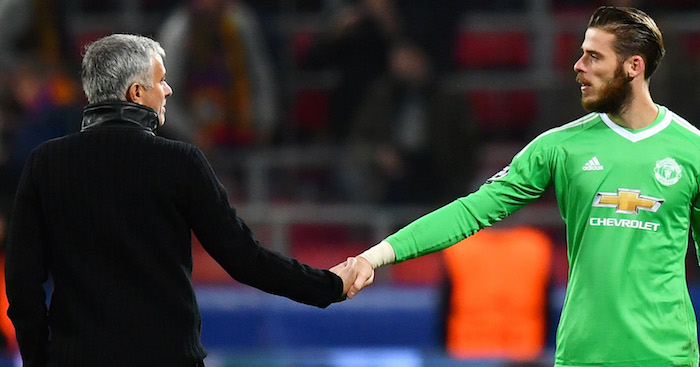 De Gea’s current deal runs out in the summer – although United do have the option to extend this by a further year – and talks have been ongoing for several months.

Mourinho’s men have had a poor start to the season in the Premier League and are currently 14 points off the pace.

Meanwhile, they are through to the last-16 of the Champions League thanks to Marouane Fellaini’s late strike and a fabulous save from De Gea to keep the score at 0-0. 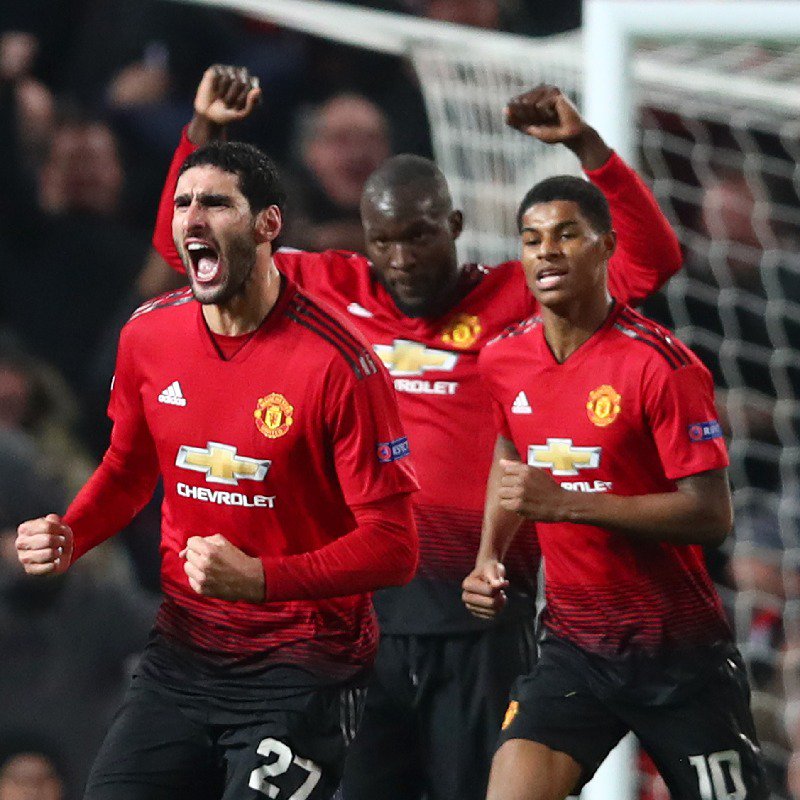 And Mourinho has urged the club’s hierarchy to tie De Gea down to a new long-term deal at the club.

“I know he wants to stay,” Mourinho said. “I know his agent is happy to do what the player wants and I also know that the board wants him to stay and they are working on that. So hopefully, sooner or later, they arrive at a good conclusion.

Do you think De Gea will consider staying at Manchester United?