Did you know that when we Confine analysis to Kenya, if Jomo-Uhuru scenario holds, which is unlikely, it would mean Gideon Moi has a shot at becoming Kenya’s president in 2036, 18 years from now? Then what is Mzee Daniel Toroitich Arap Moi doing to see this happen? Well, let us see What to do then for those 18 years.

Mzee Moi will Prepare for the presidency by making sure Deputy President William Ruto doesn’t become president because if he does, Gideon won’t see the inside of State House because the DP will make sure he doesn’t, and vice versa.

There’s no middle ground here and thus the intrigue as to how these two men go about in making sure the other doesn’t become president.

For those who bet, the money has to be on Gideon having the upper hand because he’s a Kalenjin who easily splits the vote against Ruto.

His octogenarian father will very likely be a factor in the 2022 succession of his protégé. More importantly, the two will likely support Raila Odinga for President because they each have something to give back to Baba — sympathy for two stolen and for imprisonment and torture under President Moi.

Meanwhile, in doing so, the professor of politics will ensure, while serving under Raila, his son will be on his path to one day become president, while Uhuru can rest assured, unlike Ruto, Baba won’t try to make his people’s lives miserable after leaving office.

And do you that the same has happened in other countries successfully?

According to a legal analyst and political commentator Samuel Omwenga, By the time Togo President Faure Gnassingbé serves out his third term, he and his father — Togo’s fifth president Gnassingbé Eyadema—, who he succeeded, will have run the country for 48 years. This will be 87 per cent of the country’s 55-year history.

Gabon has a similar experience with a father and son at the helm of the country for over 86 per cent of its post-independence history — 47 years out of almost 55 years — and the son is still in power.

The first question that come up is, can’t other mothers produce sons who can hold the high office after all these years?

Well, one could ask why not daughters?  In that case, the question would be why daughters don’t have chance in Africa?

That aside, as to the father-son successions, the phenomenon is not confined to Africa. Political dynasties have been around across the world for centuries. In the US, for example, George W Bush became the first modern President whose father (president George HW Bush) had also been president. (The sixth president, John Quincy Adams, served from 1825-­29 and was the son of the second president, John Adams). 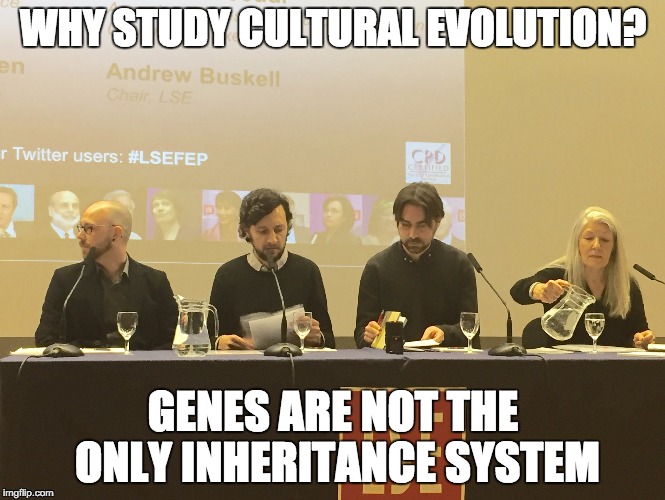 In East and South Asia, there have been many daughters of heads of state who have been elected to the same position. These include former South Korean president Pak Geun­hye, former Philippines’s Corazon Aquino and former Indian Prime Minister Indira Gandhi. So, it would be wrong to assume political dynasties are an African phenomenon.

And so, will we continue to see father­-son presidential successions and legacies in Africa?