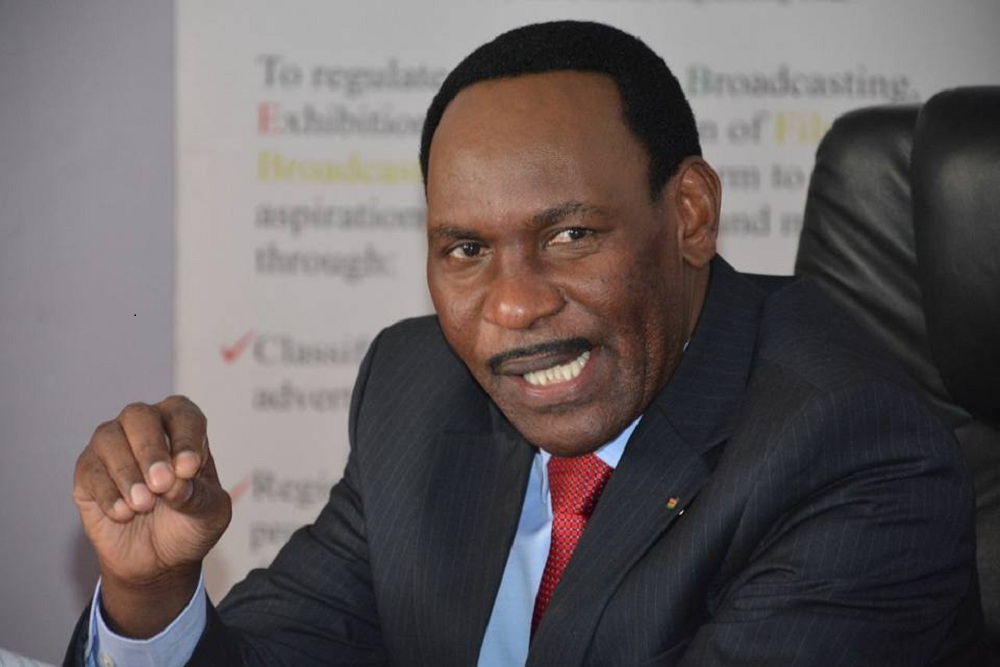 CEO at the Kenya Film Classification Board (KFCB) took to twitter to announce and congratulate the medical practitioners and dentist board after they banned Marie Stopes from securing abortions.

This was not taken lightly by those who felt the move infringes on women’s rights.They therefore took to twitter to condemn the action and Mutua for supporting it.

Uyu Ezekiel Mutua ivi ana kichwa kizuru? Me if my girl is in that situation and honestly i know we can maintain a baby or we are not ready, I’m doing a way with it.

Ezekiel Mutua just shows you the way in which men are violent and abusive towards women. The fact that they use Christianity to mask and cover up their bullshit in the name of morals tells you everything you need to know. Fuck him. Fuck them all. Men are trash.

Ezekiel Mutua did not fail to put his critics back in place by revealing that order and sanity in Kenya will be restored by taking the right decisions and not the popular ones.

We will restore order and sanity in Kenya by taking the right decisions, not the popular ones. Regulation & leadership, is not about doing what’s popular; it’s about doing what’s right. I would rather be right and unpopular, than popular but wrong!#MarieStopesAbortionsBan 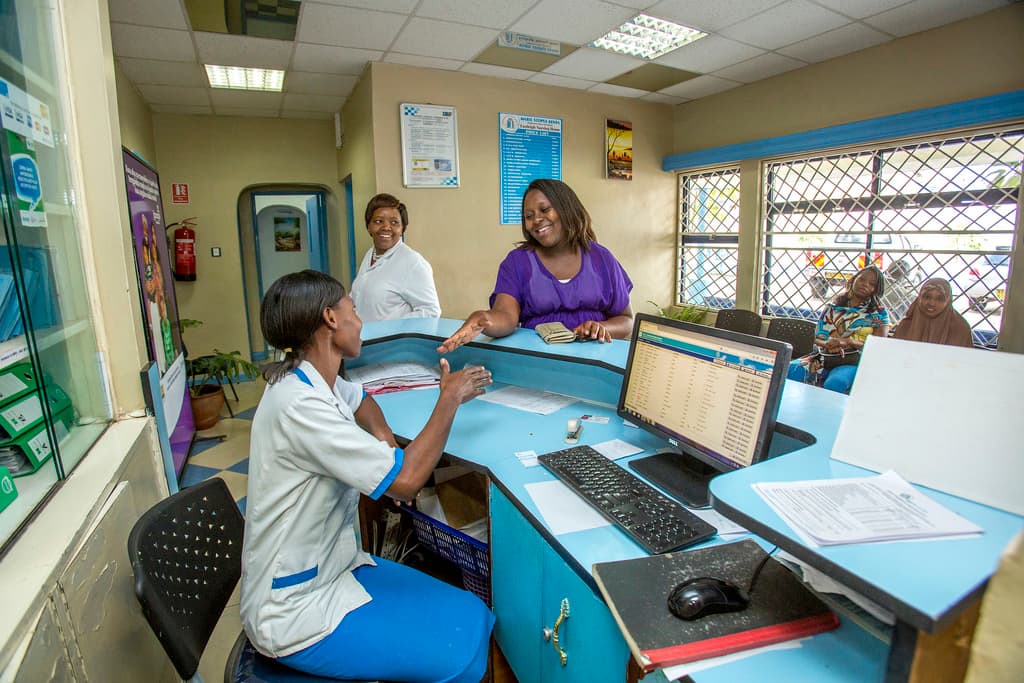 Were Marie Stopes making movies or what’s Ezekiel Mutua’s business in this story?

You have Ezekiel Mutua who is against safe abortions then you remember there’s Magufuli who says a pregnant school girl should not be allowed to go back to school after delivery… Surely why do we have people like this??

Lakini some tweeps are irreparably dumb! It is the KMPDU that banned Abortion adverts and not Ezekiel Mutua ! He only tweeted the decision of the KMPDU!

God bless Dr. “Ezekiel Mutua” we bless God for you.We are behind you on this sir, keep on fighting. pic.twitter.com/6tyeqdEgiV

Do you support Ezekiel Mutua or strongly oppose the abortion ban?