Former National Youth Service (NYS) Deputy Director Chege Thenya Muchiri has been shortlisted as a candidate for the position of Chief Executive Officer of the Ethics and Anti-Corruption Commission (EACC). 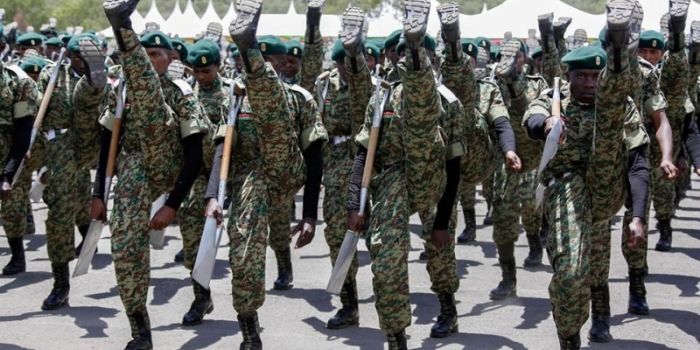 He Deputised the Director-General in implementing strategic plans that helped NYS meet national goals and also led the coordination, evaluation, and monitoring of all development programs in the Service.

He served in that position for three years from 2011 to 2014 before joining the Ministry of Devolution and Planning as the Director of Administration.

The anti-graft agency has invited the candidates to attend scheduled interviews that will be conducted by the Public Service Commission starting November 27, 2018. The successful candidate’s name will be will be forwarded to the National Assembly for vetting and approval.

Deputy EACC Chief Executive Michael Mubea has also been named among the candidates.

Reuben Chirchir, who was one of the joint secretaries to the tribunal that probed Supreme Court Justice Philip Tunoi, is also in the list. 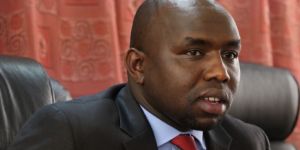 Last month, the commission’s Chairman Eliud Wabukala asked qualified candidates to apply for the position of CEO saying Halakhe Waqo’s term was coming to an end. 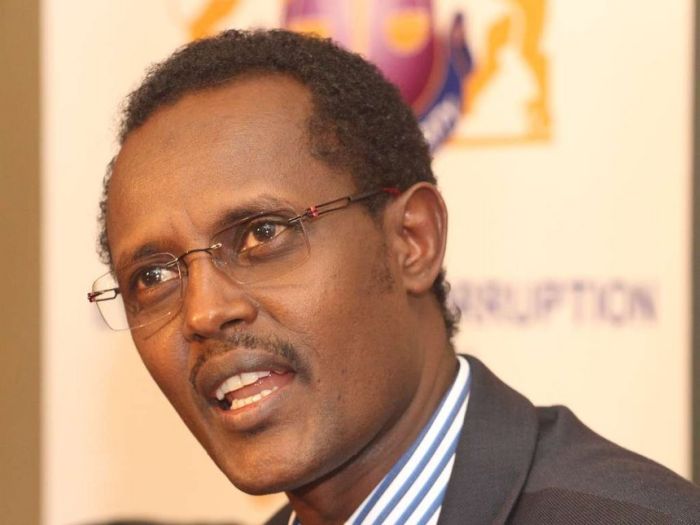