West Ham’s proposed deal to sign Samir Nasri is in doubt because of concerns over the player’s fitness.

The experienced France forward underwent a medical with the club on Monday and they are worried about how long it will take him to reach the required levels to play in the Premier League after 18 months out.

The Hammers’ initial proposal of a six-month deal with another year’s option, with wages thought to be around £80,000 per week, could therefore be redrawn.

Nasri was banned from the sport for breaching WADA rules in 2016 when he visiting an intravenous treatment centre in Los Angeles, but he can play again from January 1. 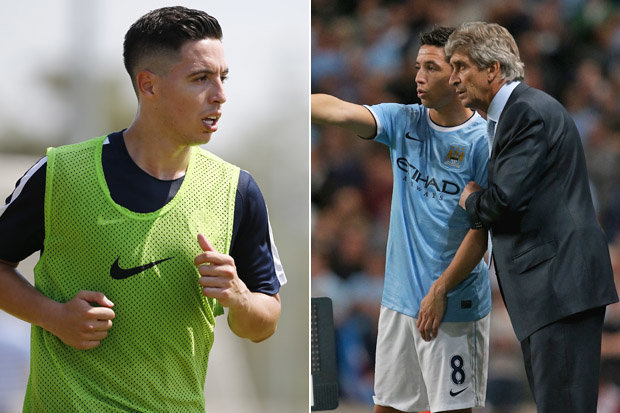 Manager Manuel Pellegrini wants to sign Nasri, whom he deployed to great affect during their time together at Man City, and he has been free to train with his squad since the beginning of November.

ElsewhereJuventus are showing an interest in Borussia Dortmund forward Jadon Sancho, according to reports in Calciomercato. 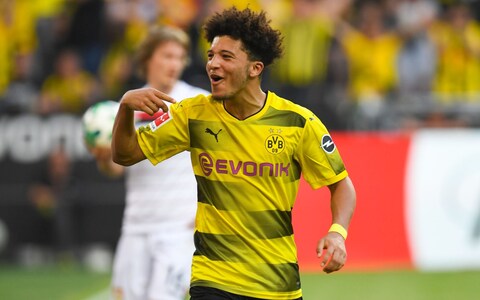 The 18-year-old England international has impressed for the Bundesliga leaders this season with five goals and seven assists in all competitions.

Juventus are also interested in signing James Rodriguez, who is currently in his second year on loan at Bayern Munich from Real Madrid – report Calciomercato. The Colombian has fallen out of favour under Niko Kovac, fuelling discussion that he could be edging towards the exit door in Bavaria. The 27-year-old is thought to be unhappy with his role under Kovac and should he plot an escape, the Italian champions will most likely head the queue for his signature.

WHAT IS YOUR JANUARY TRANSFER PREDICTION?