Who would have imagine Diamond Platnumz  and Ali Kiba could work together?

Well Wasafi president has  declared that he is ready to put aside his differences with his long time rival King Kiba and do business together.

Speaking during the launch of Wasafi Festival, Diamond said that he would love to see Alikiba perform in this year’s Wasafi festival.

The festival is set to go on tour to different towns in Tanzania such as Mtwara, Iringa na Morogoro before it closes in Nairobi and Mombasa on 26 and 31 December, respectively.

In his speech, the boy from Tandale  said that Wasafi Festival will commence in Mtwara, then Iringa and Morogoro.

The  Wasafi president noted  that he would love to see Alikiba perform at Wasafi festival, not as a show of his success but as a way of coming together to produce something greater than what is already there in Tanzania. 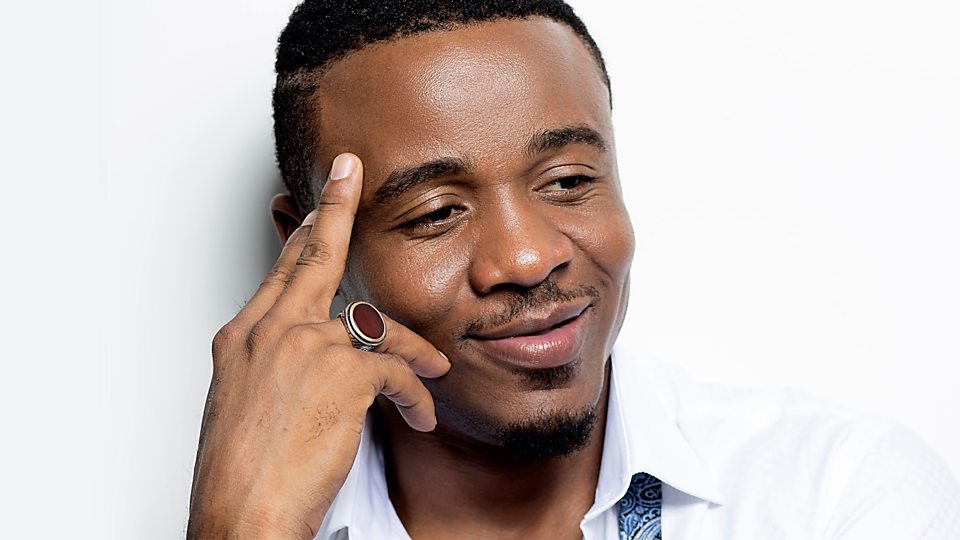 The bad blood between Alikiba and Diamond has existed for the past few years with the origin being unclear.

Alikiba recently disclosed that he fell apart with diamond after he dis-respected him.