They say ‘samaki mkunje angali mchanga’, this youngstars are taking the  entertainment industries  by storm with fresh and new talents

The 13-year-old girl who caught Alicia Keys attention by her unbelievable singing talent has been signed on to a local music record label.
Gracious Amani became the talk of town after a clip of her singing Alicia’s popular hit ‘Girl on Fire’ went viral on social media.

Pine Creek Records will officially sign the 13-year-old girl from Githurai to their label on Friday 13th at the Capital Club, Westlands and will now produce music under a new name Amani G.

Am Blessed and Keep it Real 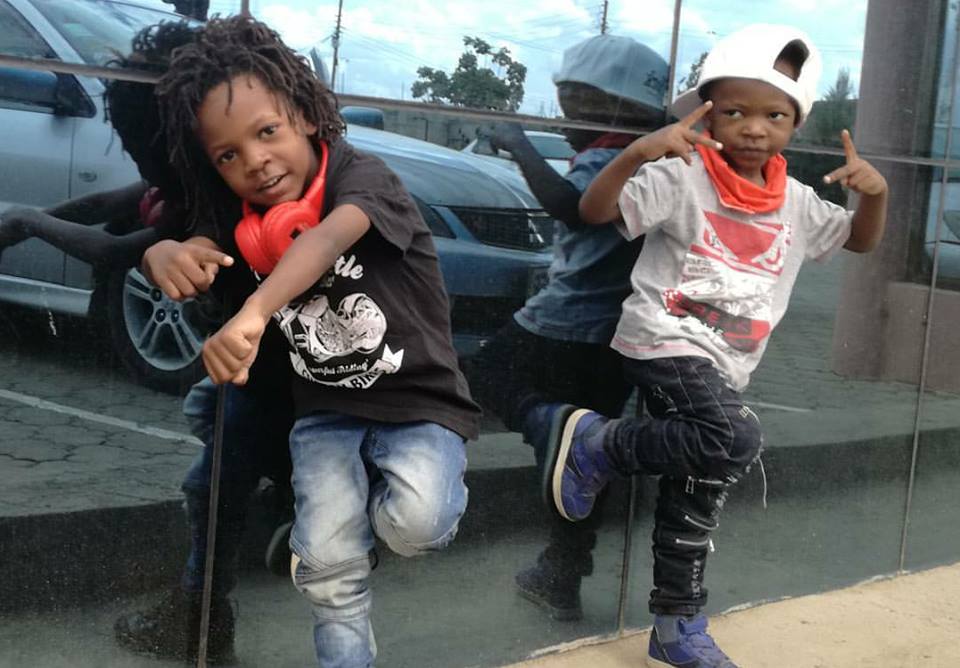 This two young gospel artists are the sons of the renown gospel star Eko Dydda and at the age of 6 and 4 , the duo have already done couple of songs already.

The Vidole hit maker has been nurturing his sons into rapping and music in general and doing a good job at it.

Apart from music, they have a great sense of fashion.

They are members of Wahenga Wenyeji band, his father’s band, which has evolved into a family band with father, son and daughter.

Chris Mwenyeji is a five-year-old rapper who also dabbles in spoken word while his Sister Esther who play guitar  is nine years old.

Chris joined the band after his talent was discovered in nursery school. It took a while to sync into the unique band, which entertains revelers with live performance in and around Nairobi. 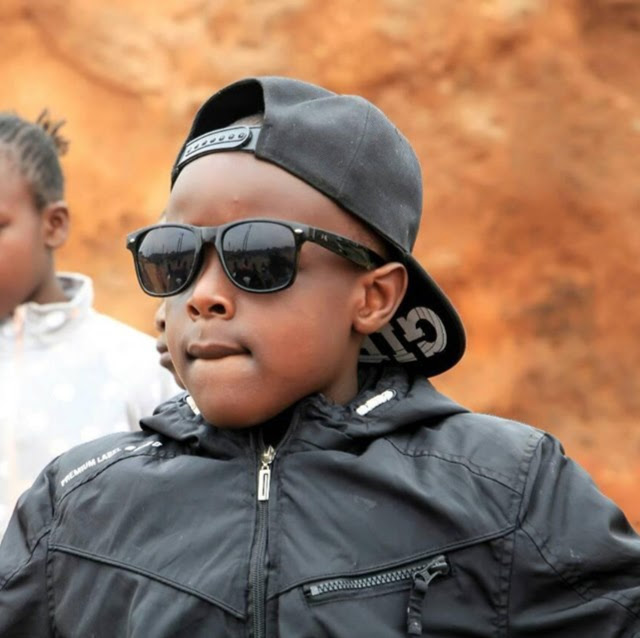 This 5-year-old rapper from Mathare started rapping at the tender age of three.

The class one pupil who is currently riding high with his single, Faya, shot and produced by Kaka Empire, came into the limelight after he was featured in a popular comedy TV show and had the guts to actually go head to head with Khaligraph Jones where Khali met his match. 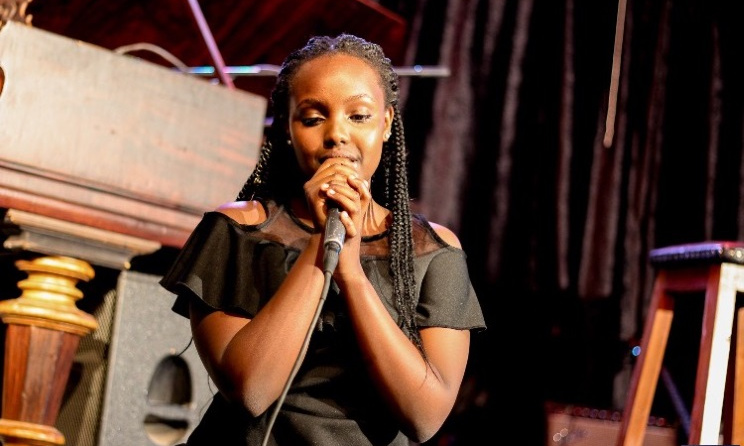 She burst onto the music scene during Kenya gospel powerhouse Emmy Kosgei’s album launch back in December 2011. The event, which was aired live on national TV, showcased a young Nikita Kering performing alongside the main act, who went on to be her mentor.

Nikita’s adorable voice and lovable nature have made her the darling of many. She has presented awards at gala events at the age of 12, performed for Kenya’s deputy president and hosted TV and radio shows.