More questions are coming up as detectives continue probing the gruesome murder of Ms Monica Kimani two weeks ago at her Kilimani apartment in Nairobi. This following the confession of TV presenter Ms Jacque Maribe that her fiancé Joseph Irungu shot himself on the shoulders in her house in Lang’ata, Nairobi.

Maribe’s statement contradicts initial statements that the two prime suspects in the murder gave the police. The two suspects initially told police at the Lang’ata police station that Mr Irungu was shot by thugs who fled. 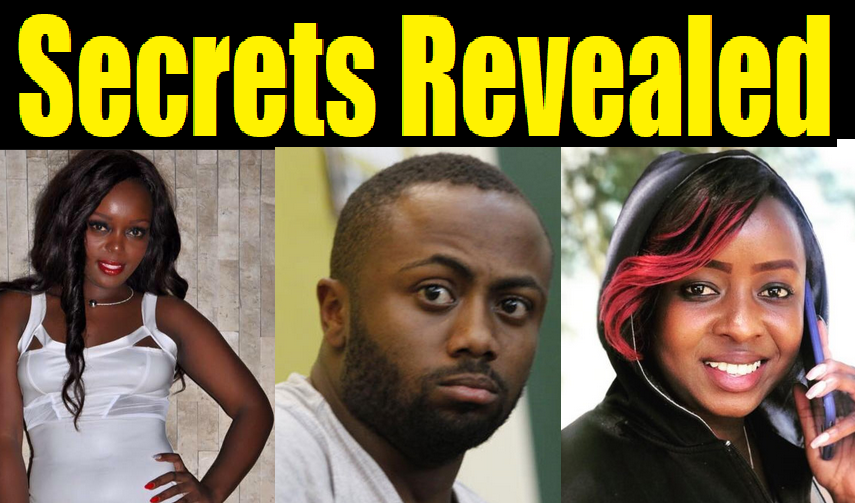 Ms Maribe, in her statement, told the police that she was involved in an argument with her fiancé before he shot himself.

However, the reason of argument is yet to come to light.

Another question that detectives are trying to get an answer to is whether shooting was a diversionary tactic by the suspect.

In her early statement to the police, Ms Maribe said that she had only seen the suspect with a gun once and warned him against carrying it to her house.

So does Irungu have another gun, which he once carried to Maribe house? Or is it the one he shot himself with?

The owner of the gun used in the shooting, Mr Brian Kassaina, who is Maribe’s neigbour, is also being held in police custody. Police are also trying to find out why the couple opted to seek medical attention at the Kijabe Mission Hospital which is located over 60 kilometres away from Ms Maribe’s house.

Already, three suspects are in custody after police were granted 10 days to conclude investigations during their various appearances in court.

It is however not clear whether the crucial DNA report will be ready during the given time-frame.

The prime suspects in the murder are Joseph Irungu alias Jowie and his girlfriend Jacque Maribe. Their neighbour Brian Kassaine is another suspect in custody.

Jowie used Kassaine’s gun to shoot himself slightly below his left shoulder on the fateful night and though police are yet to establish the motive, the Investigating Officer’s affidavit shows Maribe said it was a case of attempted suicide.

A senior officer privy to the ongoing probe says collected samples are currently being subjected to forensic analysis.

This includes analysis on DNA samples extracted from Jowie and Maribe.

“The report will be crucial since we need to collaborate our earlier findings. With this, we shall have a watertight case,” the detective who spoke on condition of anonymity told Capital FM News.

Maribe’s Toyota Allion, which was used by the suspect on the night she was murdered has since been dusted as well as Kimani’s house.

What is currently happening at the Government Chemist in regards to the probe is DNA profiling and matching of physical data such as fingerprints.

“If any of the prime suspects and any other person went to the scene of crime and left their fingerprints, there are higher chances that they will be nabbed. Details of someone’s fingerprints are unique to them alone,” an officer attached to the DCI homicide unit. While circumstantial evidence has given detectives crucial leads, multiple sources involved in the probe say it is the application of forensic science that will unravel the murder puzzle fully.