You might be surprised to hear that having a brain tumor doesn’t necessarily mean you have cancer. There are many different types of brain tumors. Some are benign and not cancerous. Others, on the other hand, are malignant.

“What your tumor looks like on an imaging study and your clinical history will usually give us a pretty good idea if your tumor is benign or malignant,” says Pablo Recinos, MD, neurosurgeon and Section Head of Skull Base Surgery at the Rose Ella Burkhardt Brain Tumor and Neuro-Oncology Center. “If it’s unclear, we may need to do a short-term imaging follow-up or a biopsy.” 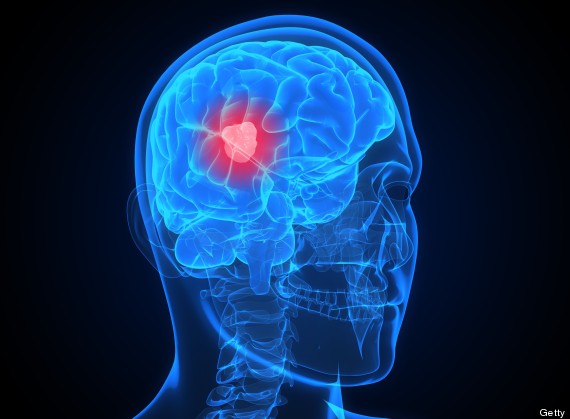 Benign brain tumors grow and press on nearby areas of the brain. They rarely spread into other tissues, but they can come back.

“Benign tumors can be troublesome, depending on their location,” Dr. Recinos says. “If they’re on the top of the head where there are no critical nerves, growth is more tolerated. Tumors that are close to critical nerves or pushing on the brain stem can cause symptoms, some of which are severe.”

How benign brain tumors are treated
The goal of treating benign brain tumors is to surgically remove (resect) as much of the tumor as is safely possible. “If a benign tumor is stuck to an important nerve or artery and the only way to remove it is to put that nerve or artery at risk, the surgeon may only remove part of the tumor,” says Dr. Recinos. After your tumor has been resected, you will need to undergo periodic imaging studies. “Follow-up is important because there still exists a chance that there could be some tumor cells that weren’t visible during the surgery, and the tumor could recur,” Dr. Recinos says.

If a portion of a residual tumor grows, you may also need traditional radiation therapy or radiosurgery. Chemotherapy does not usually play a significant role in treating benign brain tumors. However, there are some exceptions.

Dr. Recinos says some of his patients have expressed concerns that removing a benign brain tumor will stir it up and make it grow faster. “That’s not going to happen,” he says. “It doesn’t work that way.” 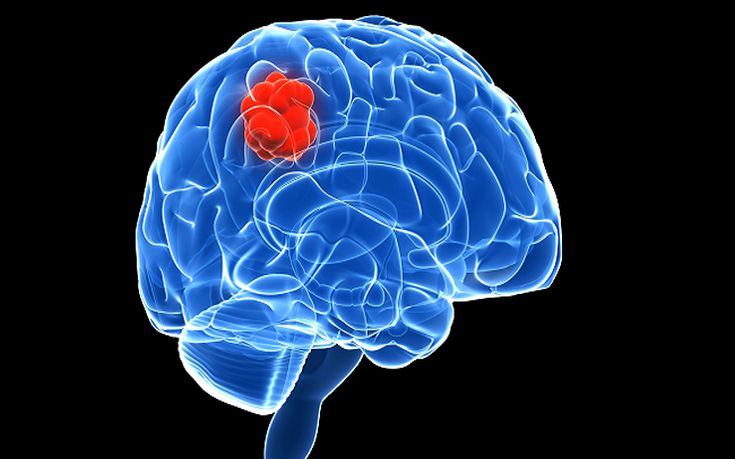 Malignant brain tumors are likely to grow quickly and spread into other brain tissue. According to Dr. Recinos, the initial goal for treating malignant brain tumors is to remove as much of the tumor as possible while still preserving brain function. “In some cases, it may be necessary to give up some function in order to obtain a complete resection,” he says.

For the majority of malignant tumors, chemotherapy is used as an additional treatment method after resection.

Brain surgery types
There are multiple types of surgery that are used to remove brain tumors. “Surgical options range from traditional open surgery to more minimally invasive types like endoscopic surgery or laser ablation,” says Dr. Recinos. “However, the minimally invasive surgeries may not be options for everyone. In some cases, we’re able to do a staged approach where we use a combination of open and endoscopic surgeries.”