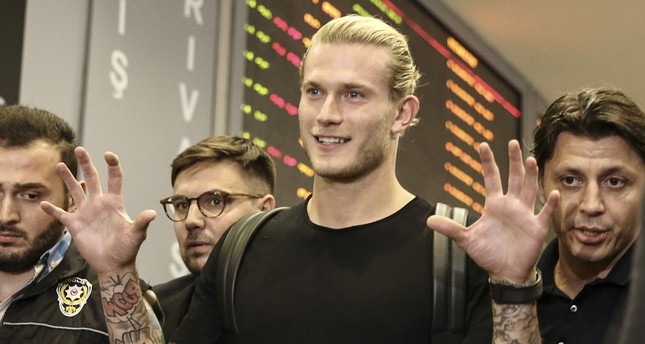 Simon Mignolet appears to have been left disillusioned by Liverpool’s decision to loan fellow goalkeeper Loris Karius to Besiktas.

Karius joined the Turkish side on a two-year loan deal last week for an initial loan fee of £2.25m and are obligated to make the switch permanent by paying a further £7.25m in the event of criteria relating to appearances and qualification for European competition being met.

Mignolet, like Karius, is also seeking first-team football following the arrival of Alisson Becker from AS Roma. 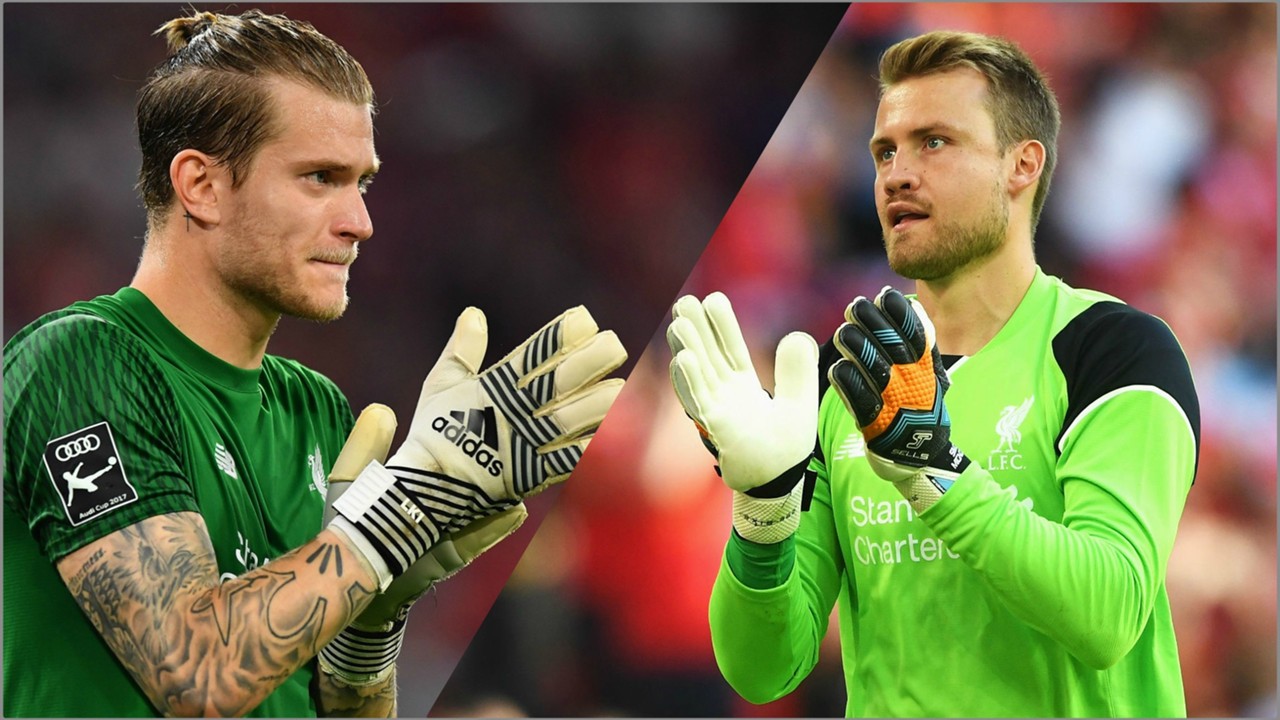 Besiktas initially wanted to sign Mignolet on loan, only for Liverpool to block their approach – insisting that the Belgian could only leave in a permanent transfer.

And Liverpool’s subsequent decision to sanction a loan move for Karius does not appear to have gone down well with Mignolet.

“I find it bizarre that Karius was loaned while I also had options to be loaned. But for some reason that was not possible,” Mignolet told Belgian publication, Het Laatste Nieuws.

“The transfer of Karius doesn’t change anything for me…I have always been clear: I want to play.

“Being number two or number three makes little difference. Playing minutes is the most important thing.

“Nobody has said anything to me after the departure of Loris. So I don’t know what my future at Liverpool is. We will see what happens this week.”

Liverpool coach Jurgen Klopp has sent a sweet parting message to Loris Karius after he completed his two-year loan move to Besiktas.

The Kop chief reserved special praise for the German stopper’s influence despite his blunder-filled stint at the club. 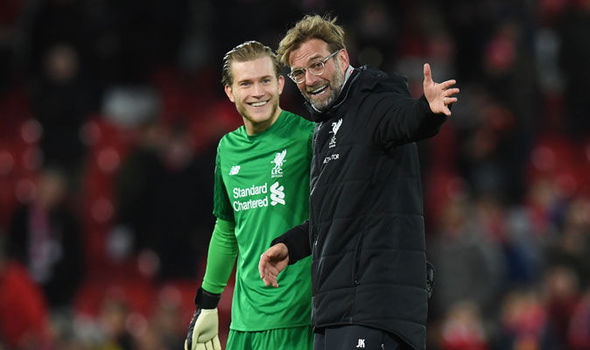 Klopp praised Karius for helping bolster the club’s defence in a time of real need last season, even though he made two massive clangers in last term’s Champions League final defeat.

After watching his old No1 leave, Klopp said: “We said goodbye yesterday. He is really looking forward to it, so that’s good.

“It’s good for him, I really think. Loris is a fantastic goalkeeper at a very good goalkeeper age.

“A lot of people speak now about our improved defence and as good as Alisson was in the last three games, in most of the games when we were already really good in that he was not here. 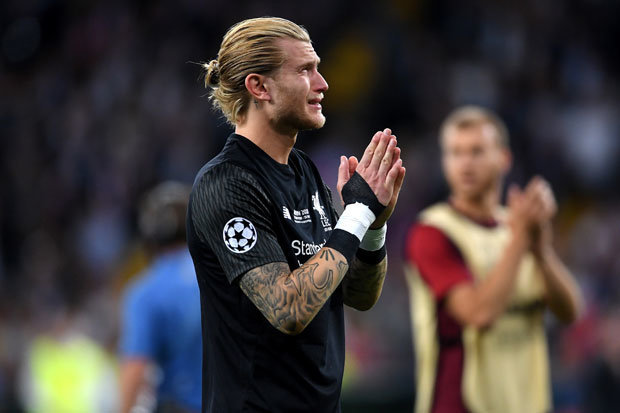 Karuis has thanked Liverpool fans for their continued support despite his Champions League nightmare as he joins Besiktas.

Karius, posted a heartwarming message on his social media challenge after being unveiled as the Turkish club’s latest signing.

Proud to be part of the famous @besiktas family now. Your welcome at the airport yesterday was simply overwhelming! I will give it my all to win with Beşiktaş.?

A big Thank You goes out to all of the Liverpool fans for the support until now – you indeed never let me walk alone. pic.twitter.com/Pw1eqrhFuv