DP William Ruto’s supporters have not taken well news that Mombasa governor Hassan Joho was able to meet Mzee Moi, barely a few months after the DP was humiliated at the retired President’s Kabarak home.

Let people go to Kabarak visit Mzee Moi and go back home I no longer see any political agenda in the visit Mzee left the office unceremoniously now some political dumbs think that he will make an impact in their political journey. 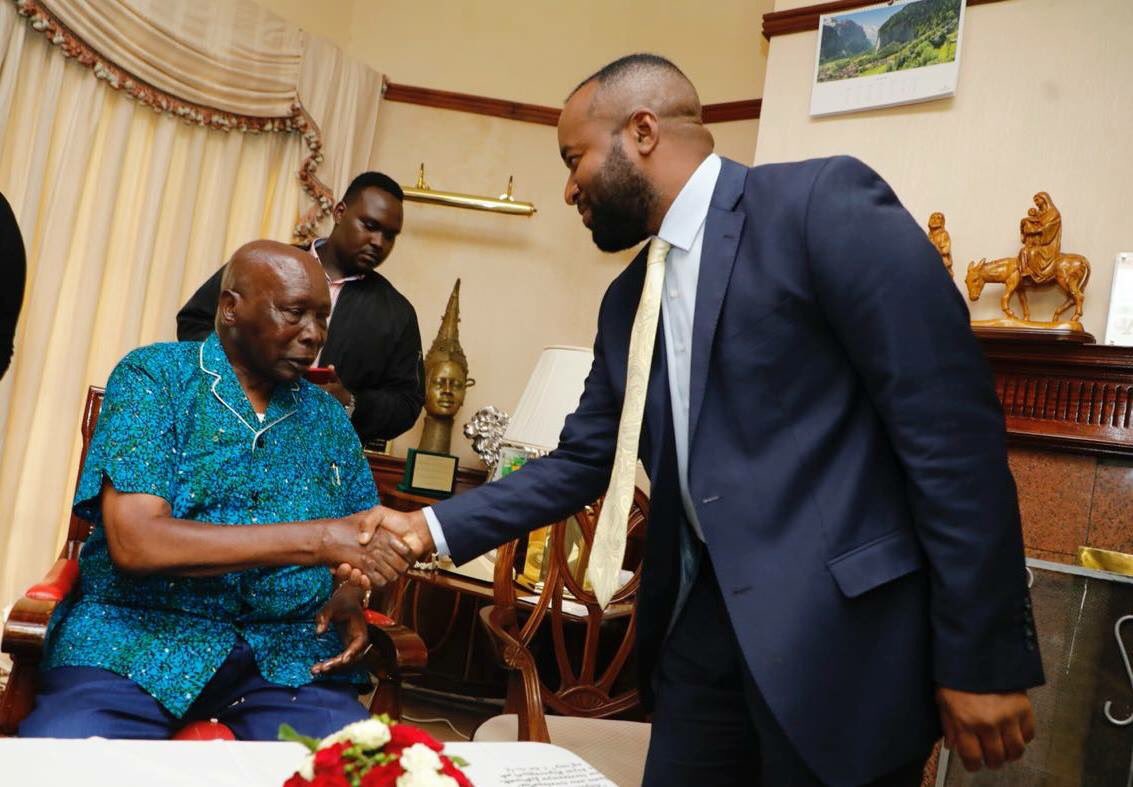 In pictures that have gone viral, Joho was seen chatting with Moi and his son Gideon who is also the Baringo senator and Kanu Chairman.

This move ignited speculations of a possible political partnership between the two. But Joho downplayed the meeting claiming it was a continuation of the “Building Bridges” initiative by Uhuru and Raila. After the meeting, Joho headed to Rift Valley for a series of events scheduled for this weekend. 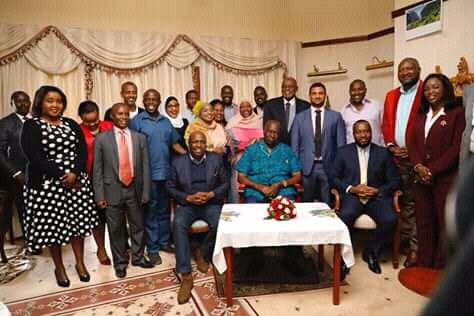 The following are some of the reactions from Kenyans concerning the meeting:

If you cant convince them, invite them to Kabarak and use your father to “bargain” for your political “marriage”. pic.twitter.com/dattXYNrR5

In the spirit of Building bridges and fostering unity, I was honored to sit down with former President H.E Daniel T. Moi at his home in Kabarak. I was fortunate to hear his wisdom on some national issues and thanked him for his time at the helm of this country. @MoiGideon pic.twitter.com/XLzBrvQ5ir

The ODM deputy leader is expected to lead a number of fundraising activities in the region.

Joho’s visit comes at a time a section of the area MPs have openly expressed discomfort with President Uhuru Kenyatta and ODM leader Raila Odinga’s handshake.