Eden Hazard is gearing up for his first start of the Premier League season and the forward looks in fine fettle ahead of Chelsea’s clash with Arsenal. The 27-year-old played no part in Chelsea’s Community Shield defeat at the hands of Manchester City but made a 15-minute cameo appearance in the second half of Saturday’s victory over Huddersfield. Hazard has been working his way back to full fitness after a short break in the wake of Belgium’s World Cup campaign and is expected to feature heavily at Stamford Bridge.

The Belgian has caused the Gunners endless problems in recent seasons and will be licking his lips ahead of this weekend’s encounter with Unai Emery’s men.

Maurizio Sarri will have been watching on with interest as Hazard scored a wondergoal in training at the club’s Cobham training complex. 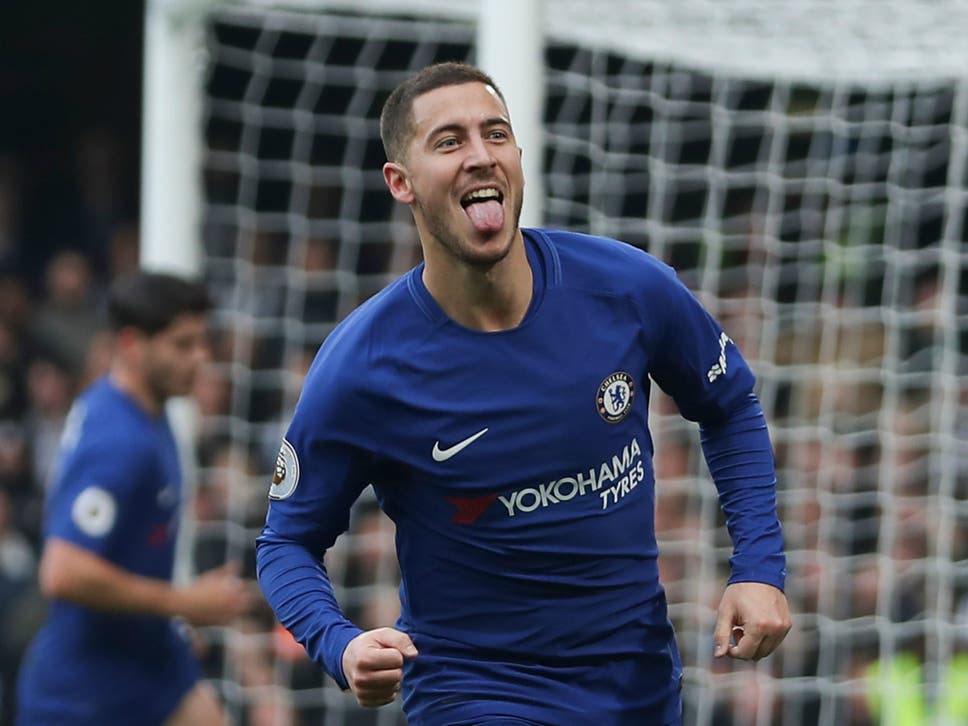 Asked why Hazard didn’t start against Huddersfield last weekend, Sarri responded: ‘I think that Eden in this moment cannot play for 90 minutes. ‘He needs to improve [his fitness] and have more training. ‘I thought the best thing for him was to play 15 to 20 minutes when the opposition was tired.’ 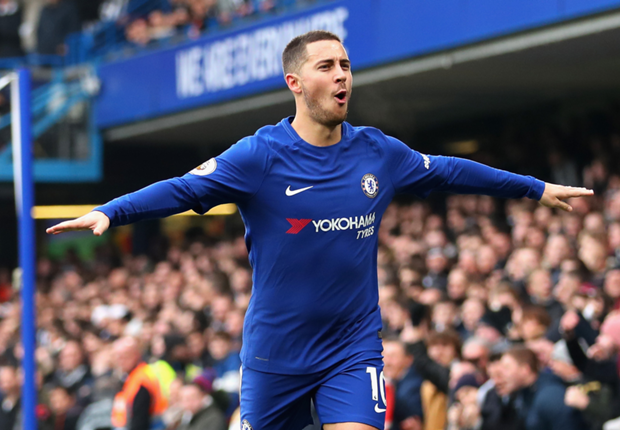 On Chelsea’s display at the John Smith’s Stadium, the Italian added: ‘I am very happy because in the first part of the season for us it will not be easy to gain points. ‘The first half was hard. If you look at the result you can think of an easy game. ‘But we were in trouble for 15 minutes against a physical team… we are not a physical team. ‘The best capacity was to suffer, but then I think the second half maybe they were tired and it was more comfortable.’