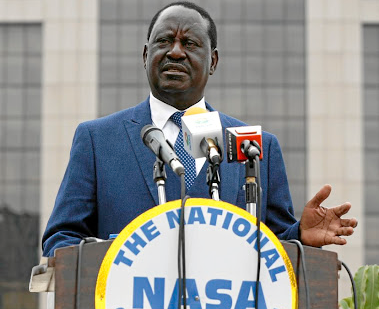 Kenyan opposition leader Raila Odinga has vowed to push for constitutional reforms to reintroduce the role of prime minister and further decentralise power, steps, he said, that would help resolve divisions exacerbated by the East African nation’s disputed elections.

“The presidential system as currently exercised in Kenya is still a strong tool for exclusion,” Odinga, who in 2017 failed in his fourth bid for the presidency, wrote in an opinion piece in the local Sunday Nation newspaper.

Patching things up with opposition leader Raila Odinga casts doubt on whether Kenyatta’s deputy will ever be in power, and on how strong ethnic ties really are.  Kenyan President Uhuru Kenyatta is redefining the nation’s tenuous political alliances in a move that’s likely to help him consolidate power during his final term and leave his deputy William Ruto out in the cold. 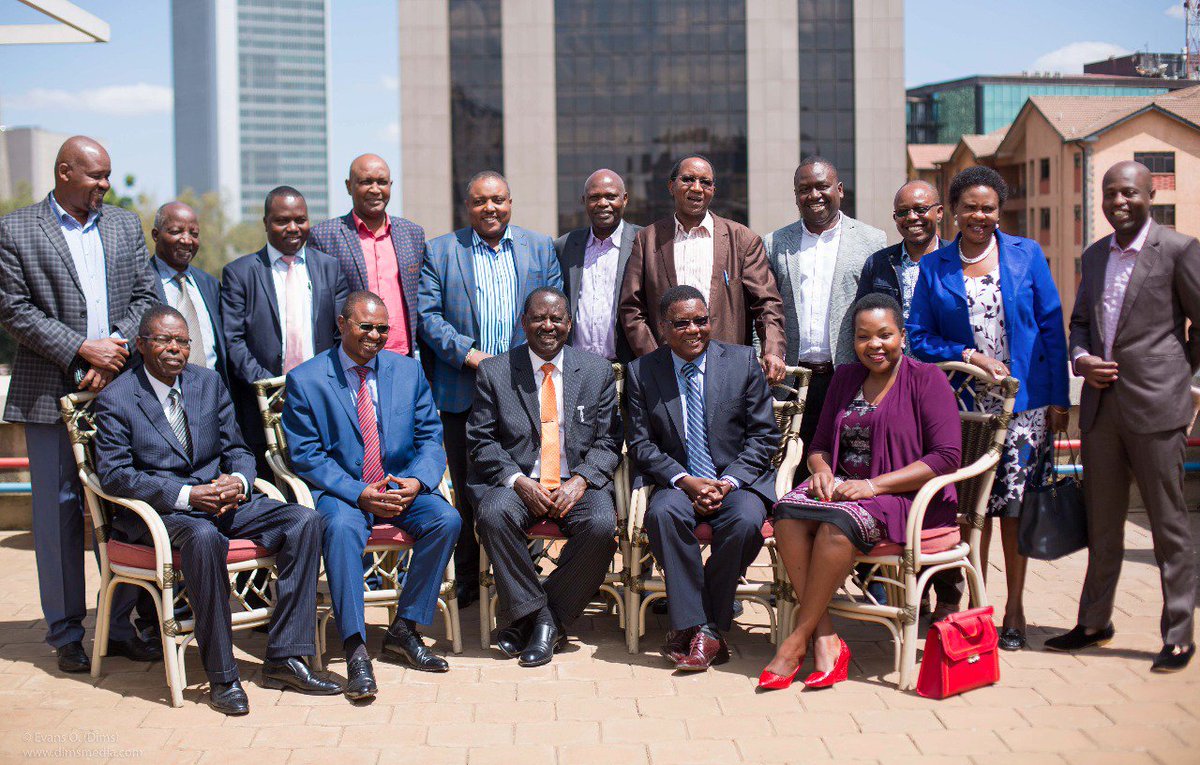 Kenyatta has patched up a long-standing dispute with the main opposition leader, Raila Odinga, easing months of political tension in the East African nation over last year’s disputed election. The rapprochement has cast doubt over whether Kenyatta will honour an informal deal to support Ruto’s bid for the top job in 2022 in return for helping him secure two presidential terms.

An “obvious alternative” was for separate heads of state and government, with a president “typically elected indirectly” and a prime minister who leads the majority party or coalition in parliament, he said.

Kenya’s presidential system, under which the winner takes all, has been blamed for political tensions and post-election violence. Odinga held the post of premier from 2008 to 2013, as part of a deal to end two months of ethnic conflict after a disputed December 2007 vote that left more than 1,100 people dead. 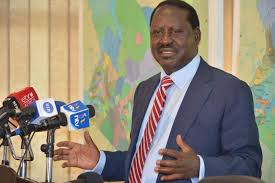 “Kenyatta is playing divide and conquer by co-opting the opposition into his administration,” said Robert Besseling, executive director of political risk advisory firm EXX Africa. “If Kenyatta endorses Ruto as his successor at this stage, he would become a lame-duck president for the remainder of his term. By reaching out to different political groups he leaves the succession in suspense and his own political stability more assured.”

Odinga also suggested introducing 15 regional governments, adding a third tier of government to the national administration and 47 county ones. 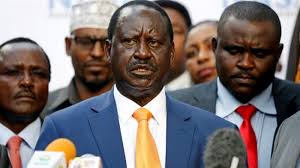 Fifteen regional blocs would mean “stronger devolution on both political and economic grounds” and be “in line with devolved political systems around the world”, he said.

Kenya’s troubled 2017 elections rattled the economy and caused months of political paralysis. While President Uhuru Kenyatta was declared victor after a repeat vote, opposition candidate Odinga boycotted the rerun and rejected the result.