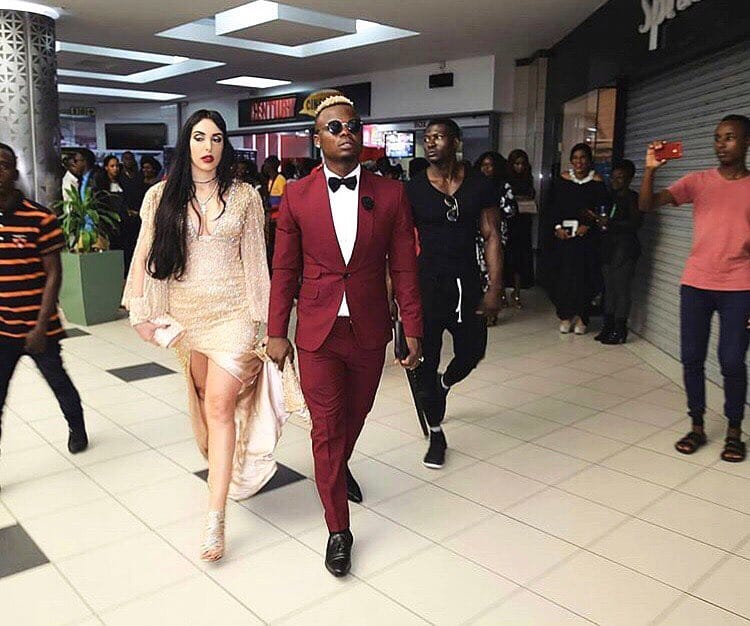 Tanzanian superstar Harmonize has been blowing up the charts with his back to back hit songs. He has in fact been doing so well career-wise that he has been able to gift his parents and friend brand new cars.

Well, his career isn’t the only one making strides as his love life has been thriving. The Wasafi star who has been dating his Italian bae Sarah Michelotti for two years proved he was in it for the long haul when he went down on one knee and proposed to her two months ago.

Despite news of his side chic Nana Shanteel having given birth earlier this week to a baby girl, the couple seems stronger than ever. 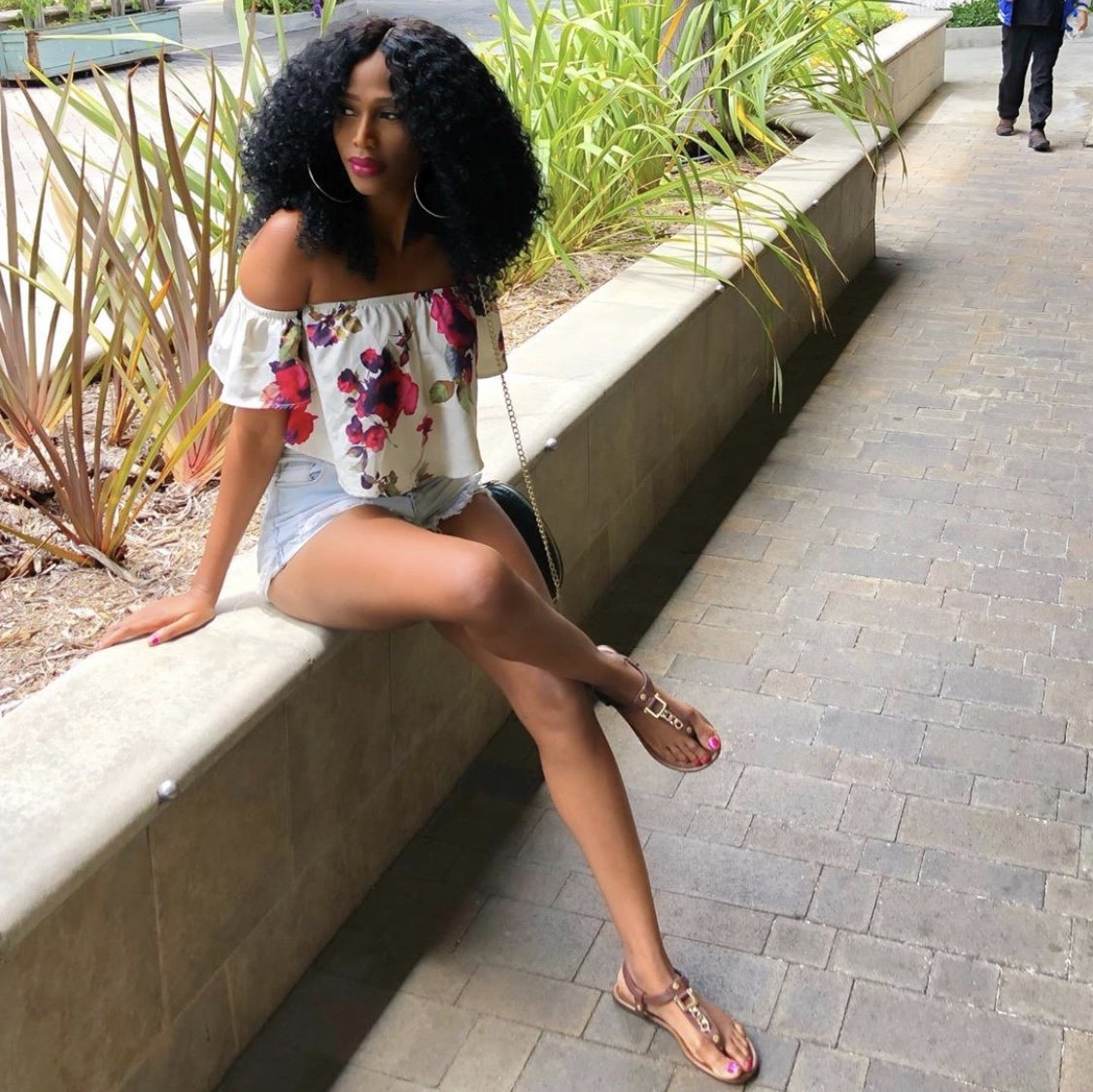 This was shown when Harmonize revealed his tattoo of his bae’s name on his arm. Check out the tattoo below:

Hapa mapenzi tuu. It is official! Singer @harmonize_tz tattoos Italian lover’s name on his hand. Can you do the same for your boo? #wasafi #wcb #romance #love #harmonize #kondeboy